Click on Google's home page logo on April 9, and you'll trigger an homage to Eadweard J. Muybridge, known by many as the father of motion picture.

Born in Surrey, England, 182 years ago on April 9, 1830, Muybridge is best known for his work in photographic studies of motion.

According to CNET, one of his most famous motion photography experiments came about when a Californian businessman and animal breeder named Leland Stanford asked the English photographer to help him find out if all four of a horse's legs were ever off the ground while running.

The result of the motion-capture experiment was titled "Sallie Gardner at a Gallop" or "The Horse in Motion."

Take a look at the original video (below): [via The Washington Post]

Using 24 different cameras, Muybridge proved with a series of pictures that all four of a horse's legs do indeed leave the ground while it gallops. To share his findings, Muybridge used a a device he developed called a zoopraxiscope, an early predecessor of the movie projector that allowed images printed on a rotating glass disc to be projected onto a screen and viewed in rapid succession.

Check out a video of the animated doodle (above), then flip through the slideshow to look at some of our favorite Google doodles. 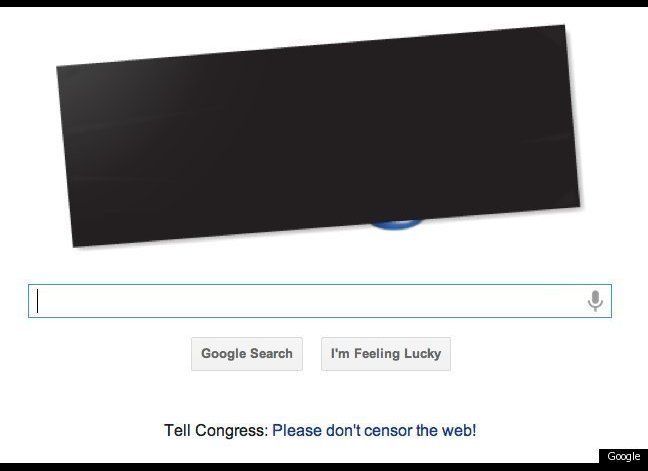