All we have to do is utter the name Jean-Michel Basquiat and, if you're familiar with the iconic calligraffitist's work, a flurry of coded myths, frenzied scribbles and semi-referential doodles rush to mind. Yes, whether you love or loathe the omnipresent art star that is Basquiat, you can't deny he had a style all his own. And, now that we're ogling his early works for the first time, we can safely he owned that style from a young age. 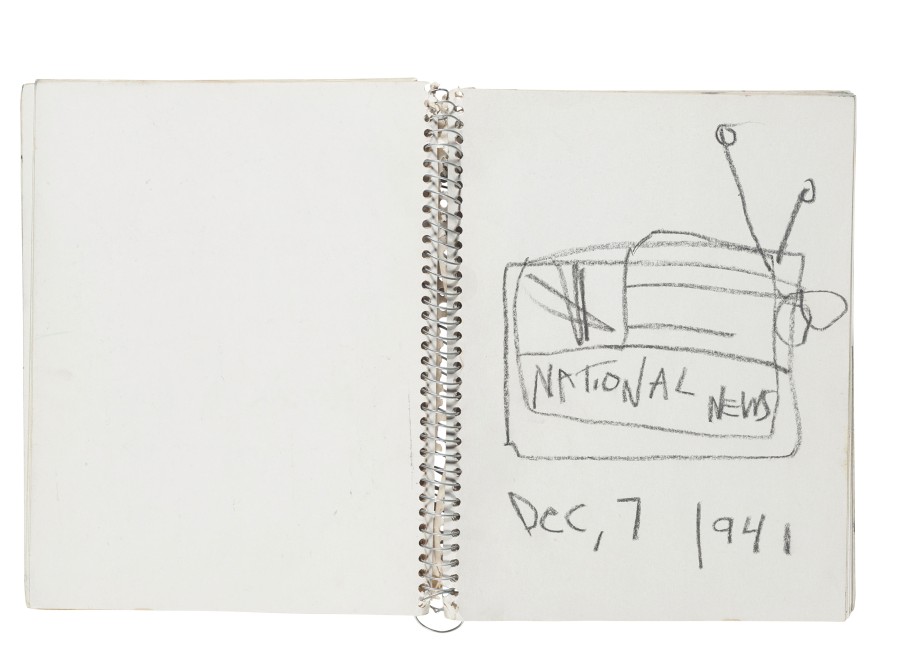 An upcoming auction at Christie's features Basquiat's work before he could afford to buy canvases. Back in the day, the then 19-year-old's familiar motifs were plastered on sweatshirts, refrigerators, journals, walls, and any open space he could find. It wasn't long before Basquiat's apartment -- a place he shared with his then-lover, Alexis Adler -- became a sort of living installation, filled with the marks of his fiery imagination. Adler, an embryologist, lived with Basquiat during his struggling artist phase from 1979-1980, and has since lived with some of the artist's earliest masterpieces for the past 35 years. 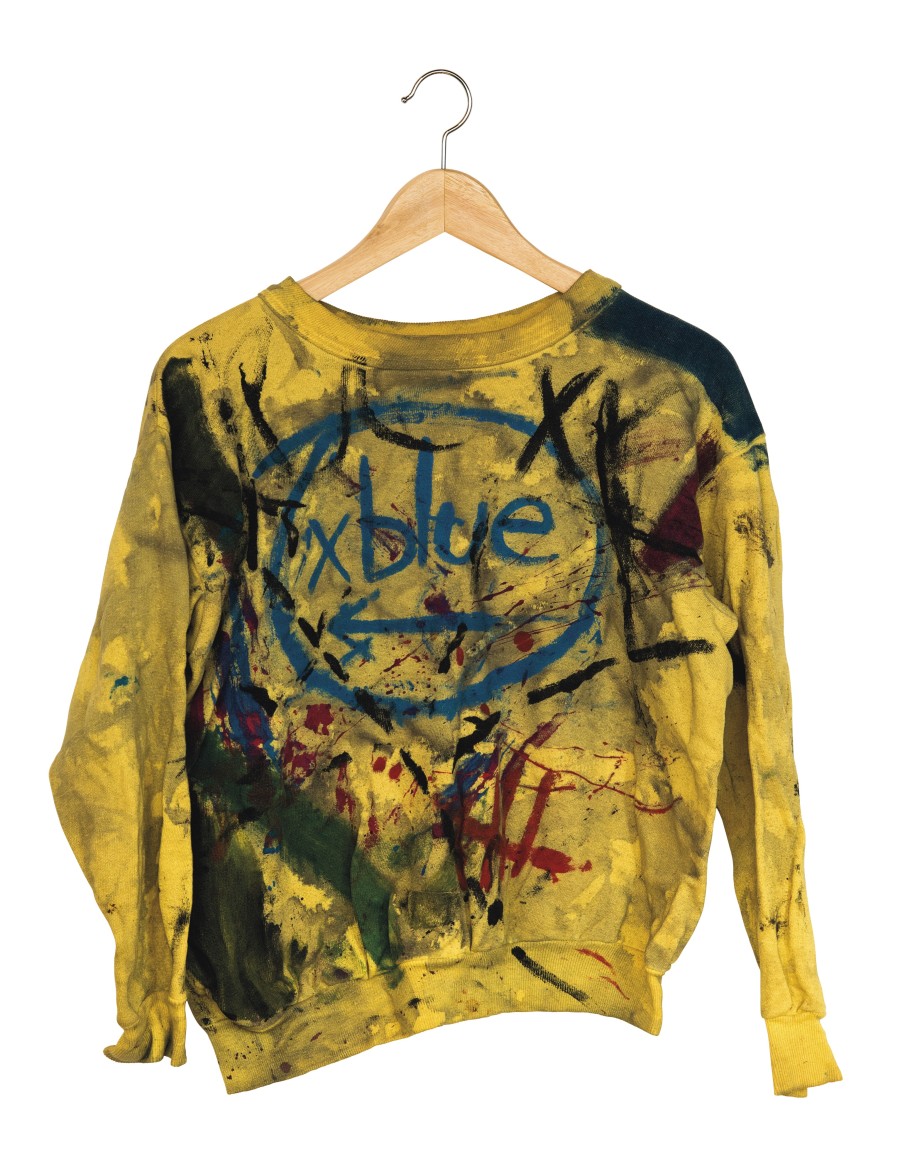 Now Adler is letting go of many of Basquiat's early works, sharing them with the public for the first time. For Basquiat fans, this means a chance to see a new side of the notoriously prolific artist, when his now famed mythical doodles were just coming into being.

"Jean was just a young and wonderful person that had a lot to say," Adler explained to Christie's. "Everything around us was about art at that time, everything was about creativity, and whatever he could find became art. He was only 19 and just absorbing and creating. It’s been really wonderful living with these pieces for almost 35 years, and I hope that the next owners get as much joy as I did." 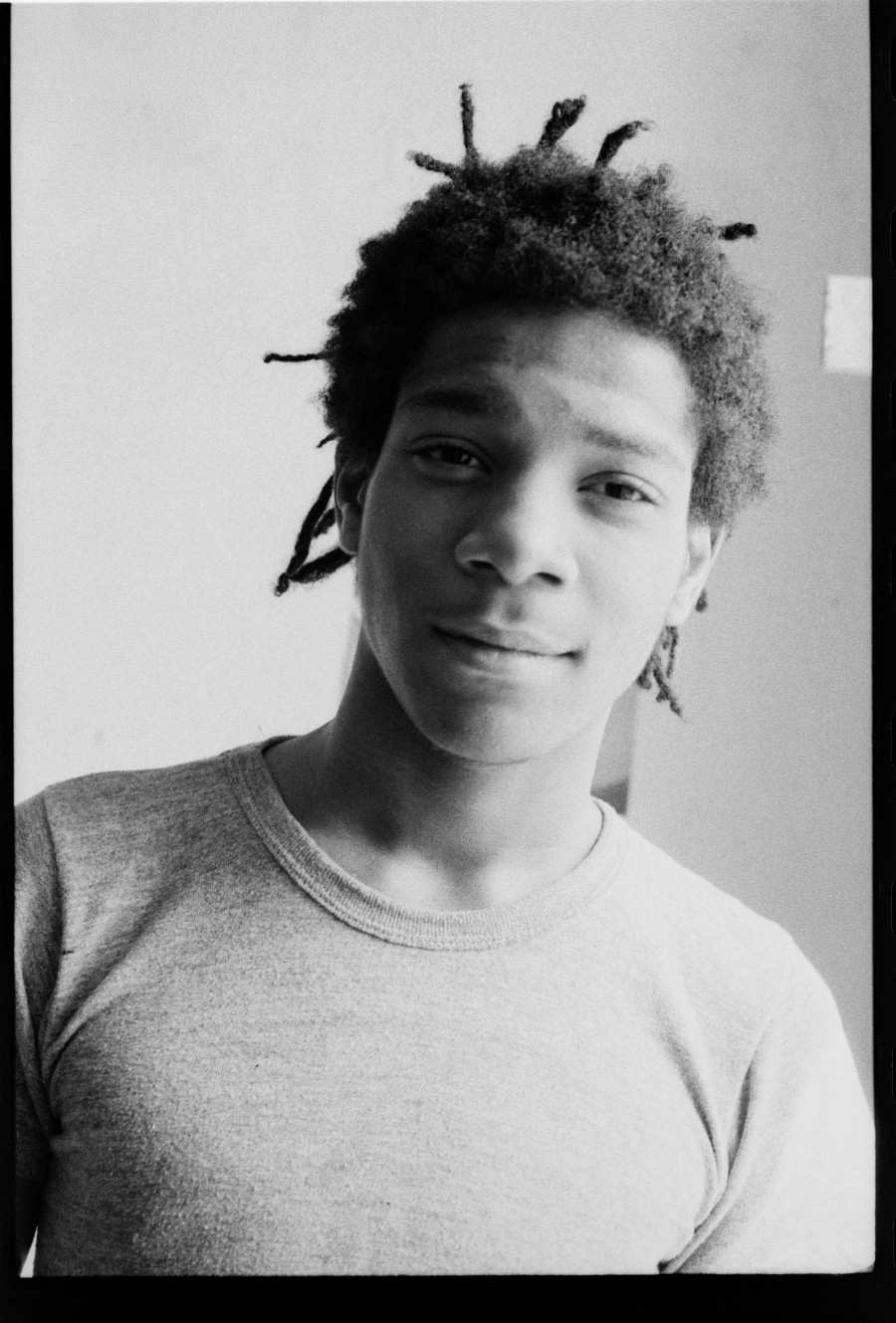 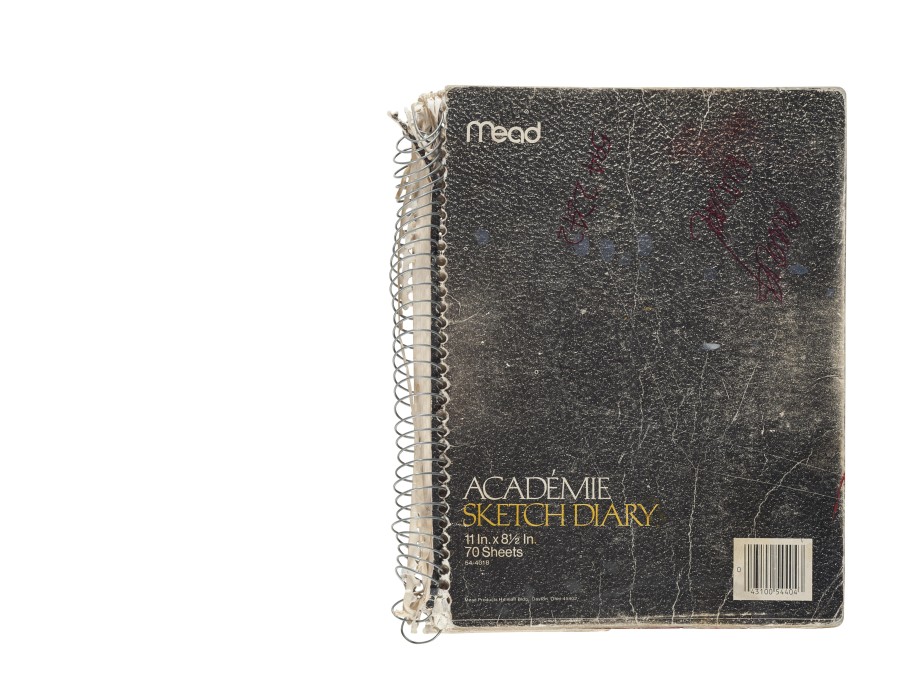 For another one of Basquiat's exes finally parting with the relics of her talented beau, check out Paige Powell's nude photos of Basquiat here. 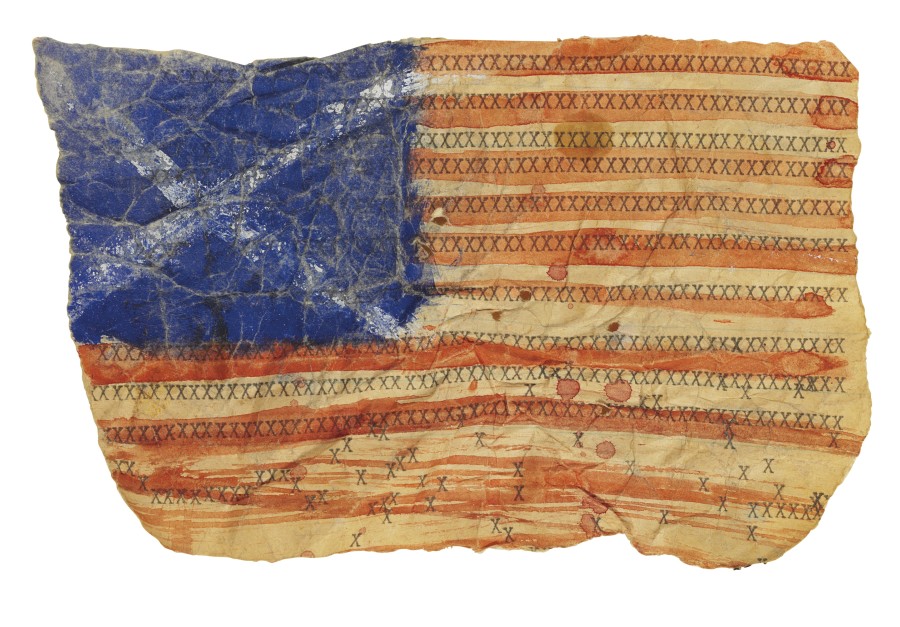 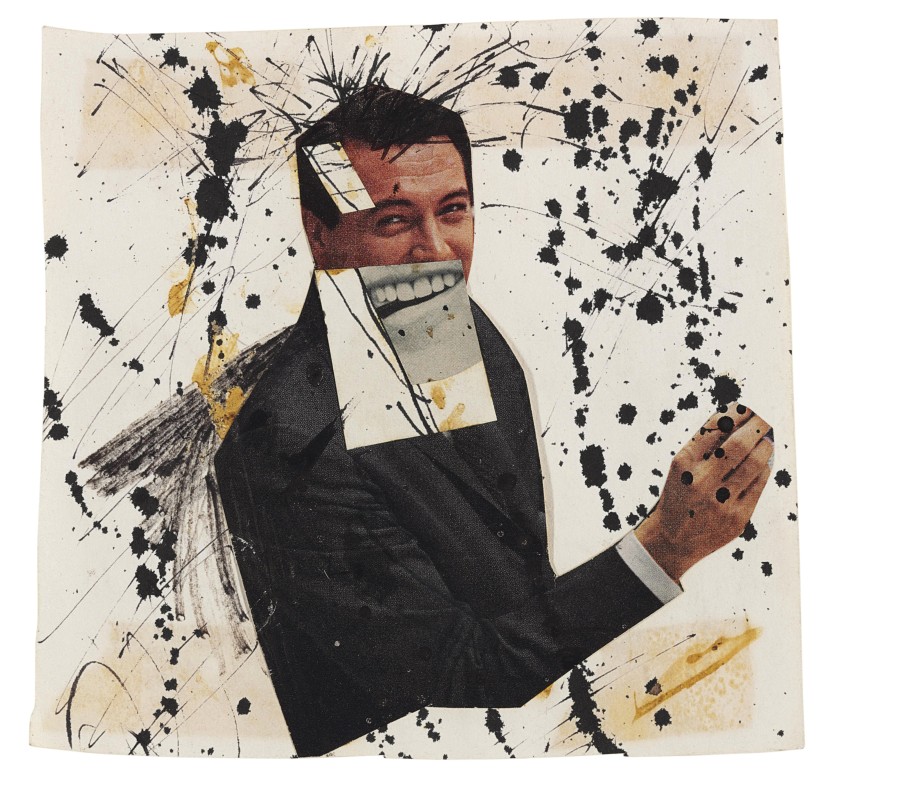 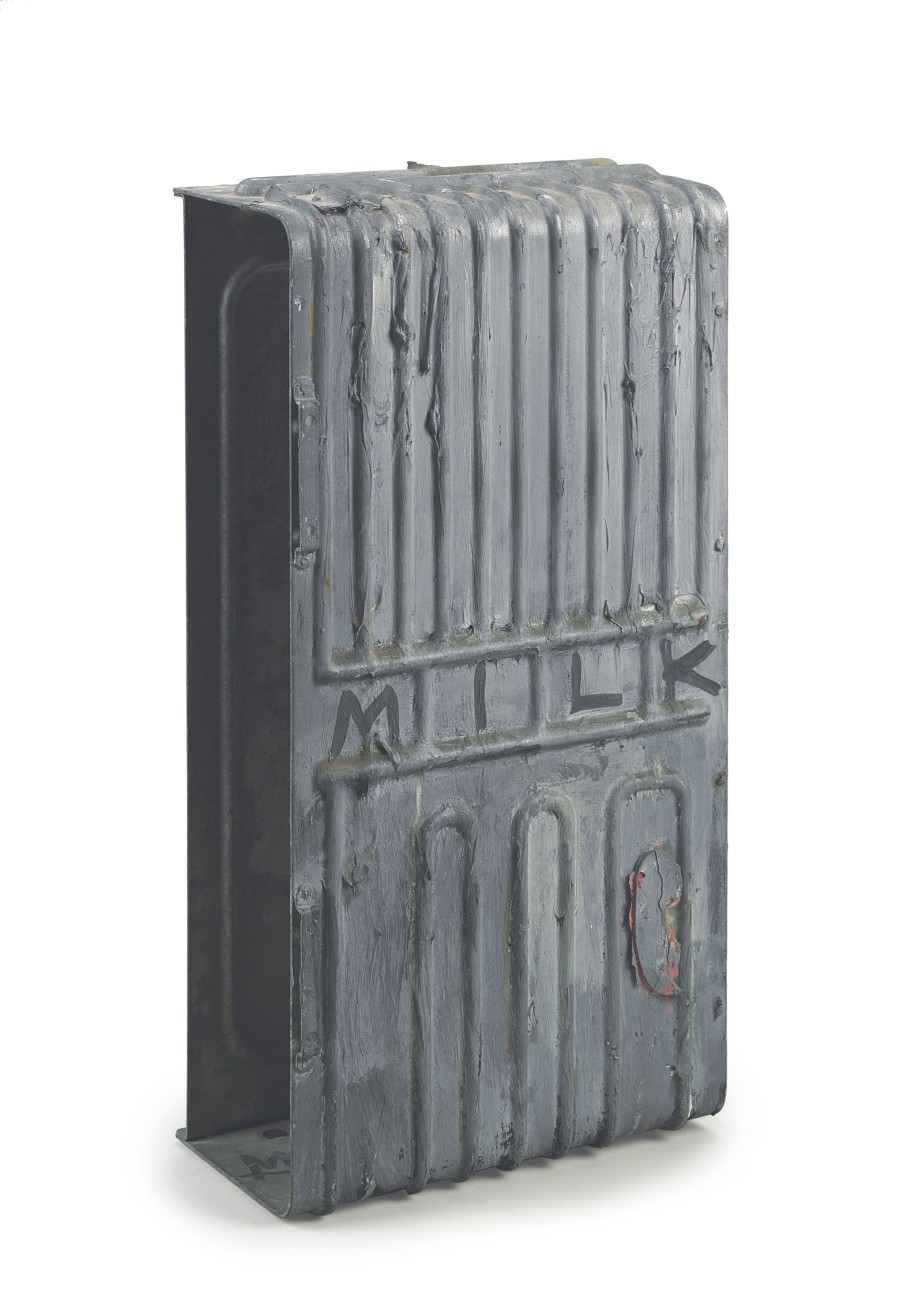