The tortoise and the hare. Coyote versus roadrunner. The Sharks and the Jets. There are many proverbial rivalries that have rocked this world, but perhaps none so divisive as the one between the early bird and the night owl -- two rivals who share the same world on opposing clocks.

Whether you’re an early bird singing your way through morning or a night owl hooting around late at night, you can thank (or blame) your genes. The human clock follows roughly a 24-hour cycle that syncs with sequences of light and dark. What separates the night owl from the early bird is the former’s slightly longer circadian rhythm.

It is not, however, just their bedtimes that distinguish these two rivals. Studies show that your sleep schedule can actually influence your personality. We partnered with Garnier ® Miracle Sleeping Cream™ to explain the five major ways being an early bird or a night owl can affect your personality in this battle over bedtime. 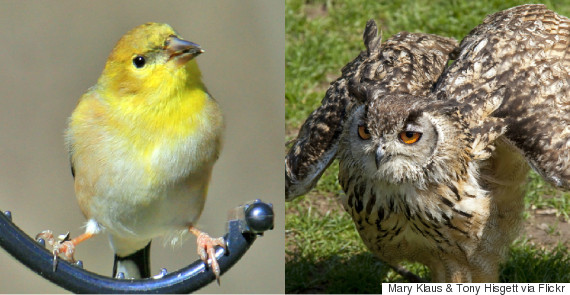 While people often argue that the early bird gets the worm, there are also advantages to burning the midnight oil. Night owls scored the highest on inductive reasoning according to one study, and further research has shown that night owls tend to have higher IQs and cognitive abilities.

Early birds, however, still tend to perform better in school, adapting more easily to a 9-to-5 world. While night owls suffer social jet lag, early birds flutter through the day, setting clear goals and accomplishing them. Early birds are not only productive before their coffee kicks in but also more proactive. These skills combine to help early birds fly high.

And the winner is … TIE 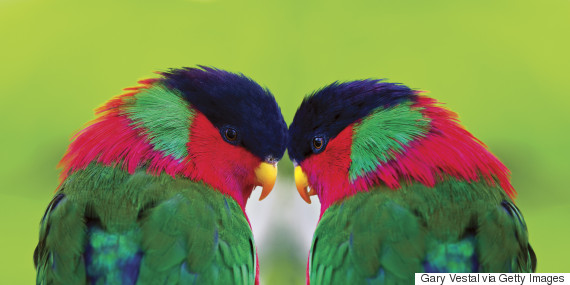 You’ve probably heard that owls hunt at night. Well, their human counterparts seem to do the same. One study revealed that male night owls reported having twice as many sexual partners as male early birds had! (Interestingly enough, more men than women identify as night owls in the population as a whole.)

But it’s not all good news for night owls. Both males and females are more likely to be single or in short-term relationships -- in contrast to the early birds who flock together and sustain longer bonds. An Australian study also linked night owls with “the dark triad” of personality traits -- narcissism, Machiavellianism and psychopathy -- proof that when you’re tired, you really can get cranky!

And the winner is … THE EARLY BIRD 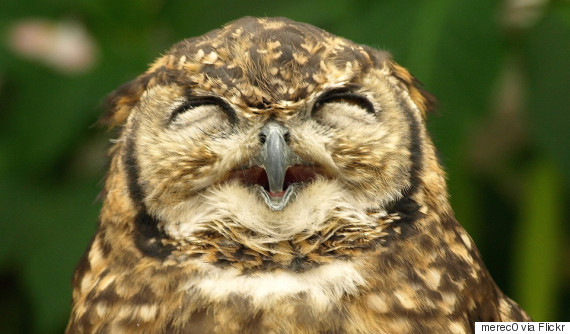 Night owls tend to be more creative. While they are definitely not “morning people,” they experience bursts of energy that make them more productive later on.

A study at the University of Barcelona revealed night owls are novelty-seeking and like to explore the unknown. They are risk-takers, which may be explained by higher cortisol levels, a stress hormone that gets the body ready to face immediate threats and that contributes to daring behavior. For night owls, risk can pay off, translating into innovation, opportunity and financial gain. Sorry, early birds -- you may be too timid to go get the worm, after all.

And the winner is … THE NIGHT OWL 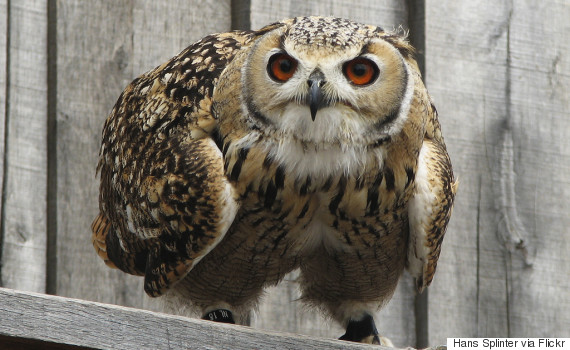 Waking up energized and well rested, early birds might seem like the frontrunner in stamina … Think again.

And the winner is … THE NIGHT OWL 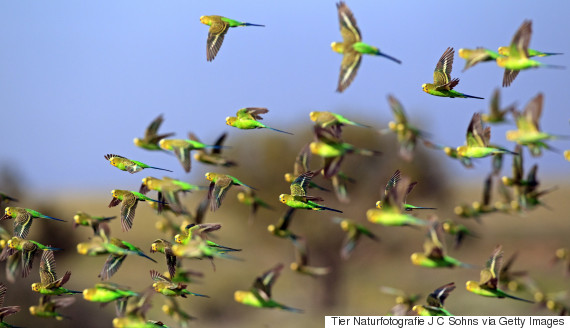 Alas, social jet lag catches up with the night owls! To follow a 9-to-5 schedule, night owls often suffer fatigue and are more prone to anxiety, depression and even addiction.

As night owls struggle not to be nocturnal, society has organized around an early bird schedule, which favors the early bird's wellbeing and even brain function. Early birds have more white matter in the brain, which enables communication between nerve cells. As a result, early birds have more pathways for feel-good hormones like serotonin and dopamine. This may explain why early birds tend to demonstrate more positive social traits, like optimism and persistence -- a surefire way to start every day singing!

And the winner is … THE EARLY BIRD

And it’s a tie … The rivalry rages on!

Garnier ® Miracle Sleeping Cream™ combines the hydrating and recharging power of a mask with the light refreshing feel of a cream. This anti-aging formula reduces signs of dull, dry and tired looking skin. Skin is firm, looks younger and well rested in just one week. Visit Garnierusa.com/sleepwiththis to learn more. #SleepWithThis