Study after study has shown that people who retire early tend to die sooner -- including this latest study from Oregon State University. But oh, we have sooooo many questions!

To start, doesn't it make sense that people near retirement age who have existing health issues would be among the first to jump the job ship? After all, they don't feel well, work is a stressor and if their illness is serious, they want to spend whatever time they have left with family and friends. Getting medical treatments is also a big time-suck, so chances are there is added stress even when -- especially when -- your boss is being a mensch about your absences. So what do these people do? They retire early, that's what.

And then, because they were sick, they die. But doesn't logic tell us that it was their illness -- not their retirement -- that was the cause of their death? Can early retirement really be a risk factor for early death?

The OSU study tries to address that head-on.

The OSU researchers found that healthy adults who retired one year past age 65 had an 11 percent lower risk of death from all causes, even when taking into account demographic, lifestyle and health issues. Even people who described themselves as unhealthy were found likely to live longer if they kept working, the study said.

“It may not apply to everybody, but we think work brings people a lot of economic and social benefits that could impact the length of their lives,” said Chenkai Wu, the lead author of the study. The findings have been published in the Journal of Epidemiology and Community Health.

Wu and his team reviewed data collected from 1992 through 2010 through the Healthy Retirement Study, a long-term study of U.S. adults led by the University of Michigan and funded by the National Institute on Aging. Since being in poor health is one reason people retire early and also can lead to earlier death, the researchers aimed to mitigate it as a factor.

The findings seem to indicate that people who remain active and engaged draw a benefit from that, the study concluded. So what would happen if we retired early and took up tennis instead? 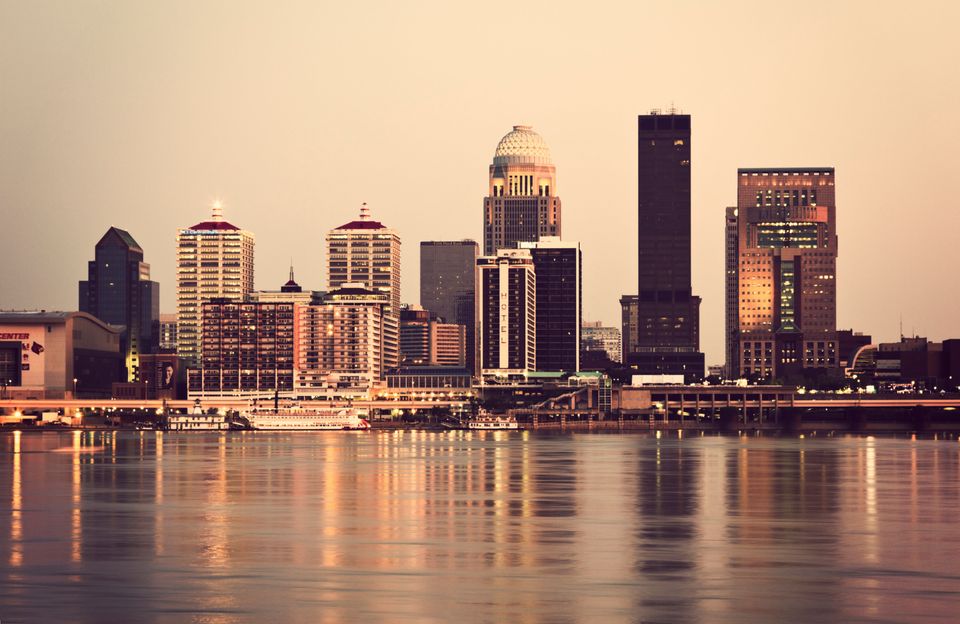