When we think of abusive relationships, we often picture black eyes and broken bones. But while abuse often escalates to physical violence, it does not start out that way. In fact, abusers are often charming, attentive, and sweet in the beginning of a relationship. An abuser will work to make you feel so appreciated and loved, you won't even notice he is controlling you -- sometimes, until it's too late. But, there are warning signs we can look out for, to help us spot an abusive relationship, before it goes too far.

1. He will romance you. He will buy you flowers and gifts. He will likely be the most romantic man you have ever met. He will pay attention to you and make you feel special and wanted. You may find yourself thinking that he is too good to be true -- because he is. He needs you to trust him and develop feelings for him, because it is much easier to control someone who loves you. He will make you feel like you are his entire world -- because he wants your world to revolve around him. Of course, just being romantic is not necessarily a sign of abuse. But, an abuser will often use these gifts and romance to distract you from other concerning behaviors, such as control and jealousy. 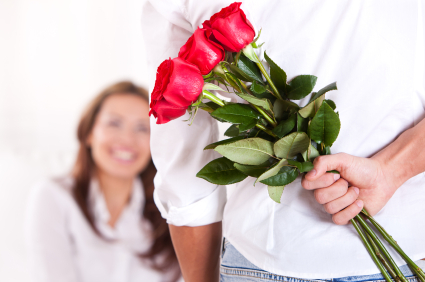 2. He will want to commit -- quickly. He will say that it's love at first sight, that you are made for each other, and that he can't imagine his life without you. He will sweep you off your feet, and tell you he has never loved anyone this much. He will insist on being exclusive right away, and will likely want to move in together, or even get married, very quickly. He needs you to love him, and to belong to him. You may feel like the relationship is moving too quickly -- trust your instincts.

3. He will want you all to himself. He will glare at other men for looking at you and question you about your male friends. You may think this jealousy is cute, or even loving -- at first. But soon, he'll make you feel guilty for spending time with friends or family. He will call or text you several times a day, and may accuse you of flirting or cheating. He will say he loves you so much, he can't stand the thought of anyone else being near you. And soon, no one else will be. This is the beginning of isolation. 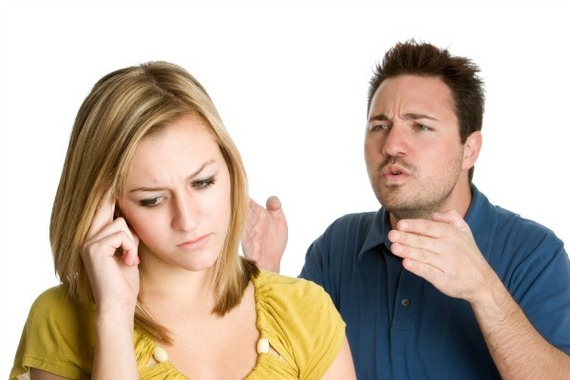 4. He will be very concerned about you. He may get upset if you don't call him back right away or if you come home late. He will say it's because he worries about you. He will start to question who you saw, where you went, and what you were doing. He will mask his control as concern for your well-being. He will start to make decisions for you -- who you spend time with and where you go -- and claim to know what's best for you. Soon, you'll be asking his approval for every decision. Your control over your own life will slip away, as his power and control grows.

5. He will be sweet and caring -- sometimes. He will be the sweet, loving man who everyone else sees, and who you fell in love with. But, sometimes, he will become the man who puts you down, makes you feel guilty, and isolates you. He will make you believe that if you just did something differently, loved him more, or treated him better, he would be that sweet, loving man all the time. You will stay because of your hope for the man you love, but will spend most of your time being controlled by the man who hurts you. Eventually, you won't be able to tell the difference. 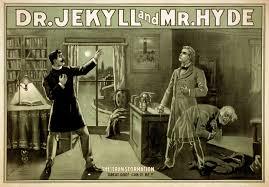 6. He will play the victim. If he gets in trouble at work, it's someone else's fault. If he has a bad day, someone is out to get him. And if he is upset, he will blame you for his feelings and actions. He will expect you to make him happy and fulfilled -- and when he's not, he will blame you. He may apologize for yelling, putting you down, or hurting you, but will always find a way to make it your fault. He will say things like, "It's just that I love you so much," or "I wish you didn't make me so crazy." Eventually, he will blame you for making him hit you.

If these warning signs are happening in your relationship, even if he has not hit you (yet), this is abuse. Control, jealousy, and isolation are not love. And abusive behavior will not change -- no matter how hard you try, or how much you love him. This man may seem like your dream come true, but soon, he will become your worst nightmare. 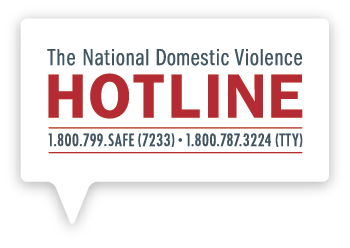 You deserve better. You deserve to be safe and respected. And you deserve real love, not control. If you or someone you know is being abused, you do not have to face it alone. Advocates are available to help, anytime, at 1-800-799-SAFE (7233). Please make the call, and take the first step toward freedom and safety today. You're worth it.

Pamela Jacobs is an attorney, advocate, and speaker dedicated to ending sexual assault and domestic violence. Learn more at http://pamelajacobs.com.

Note: The gendered language in this post is meant to portray the vast majority of abuse that is perpetrated in heterosexual relationships, which is most often perpetrated by men against women. However, abuse occurs at similar rates in same-sex relationships and can also be perpetrated by women against men. The warning signs are the same. We all deserve to be safe -- regardless of gender or sexual orientation.