In 1969, when a major oil spill took place off the coast of Santa Barbara, Senator Gaylord Nelson from Wisconsin was inspired to build public awareness about the impact we humans were having on the environment. This was an era of protests against the Vietnam War and music festivals like Woodstock, so Nelson put forth an idea to create a "national teach-in on the environment." The next year, April 22 was selected as the first Earth Day - scheduled to take place for students after their spring break, but before their final exams. Amazingly, over 20 million people responded from coast to coast, rallying in streets and parks to protest for a sustainable environment. Ever since then "Earth Day" has been observed annually. 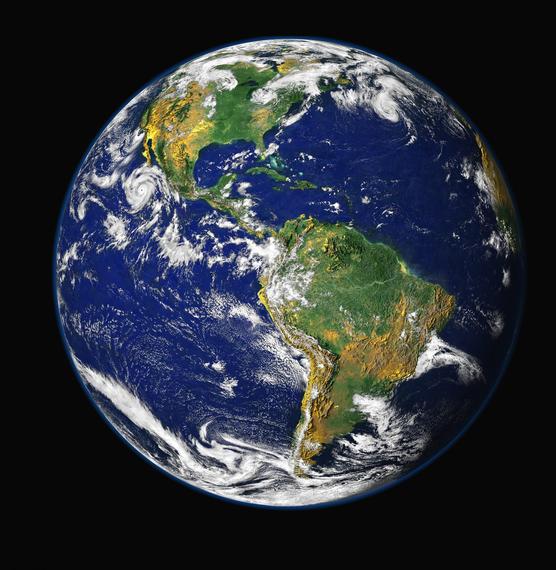 Just for kicks, here are some of the most thought-provoking headlines (some disturbing; some inspiring) from around the world on this year's Earth Day: