A new chapter opened today in the battle against the proposed Pebble Mine, as the World Conservation Congress overwhelmingly adopted a motion opposing the embattled mega-mine and other large-scale mining in the Bristol Bay region of southwest Alaska and urging the U.S. government to prevent the issuance of permits. With this action, an international body has for the first time formally joined longstanding opposition to the massive copper and gold project -- a project that, for years, has been the focus of a relentless, broad-based campaign in Alaska and the lower 48 states to stop it.

If permitted, the Pebble Mine would be the largest open pit mine in North America and perhaps the world, sited in the headwaters of the world's greatest wild salmon fishery in Bristol Bay, Alaska, which produces up to 50 million wild salmon each year. The mega-mine would create a hole nearly as deep as the Grand Canyon; generate an estimated 10 billion tons of waste (enough to fill a major football stadium up to 3,900 times); and cover an area larger than Manhattan. 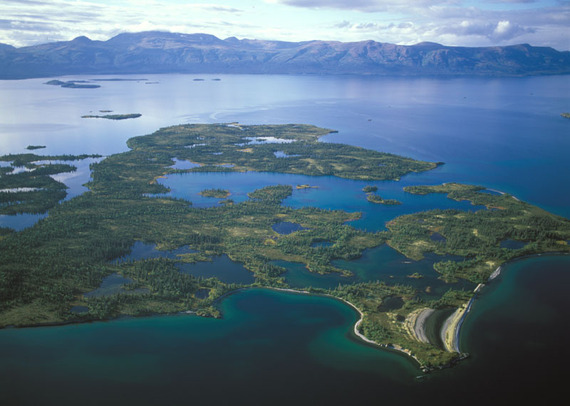 The reputation of the World Conservation Congress for environmental expertise and science-based decision-making make this unequivocal international action especially notable. Hosted every four years by the world's largest network of conservation experts - the 1,300 member International Union for the Conservation of Nature (or "IUCN") - the Congress brings together thousands of scientists and other environmental professionals from over 170 countries, including members from 89 states, 129 government agencies, and over 1,000 domestic and international non-governmental organizations.

The landslide vote announced today was virtually unanimous -- 100% of the countries voting supported the motion and, among the non-state members, only four of all the votes cast opposed the motion. The final vote count is expected to be posted on the IUCN's website later today.

The Congress' action against the Pebble Mine is also significant because of the unusual diversity of the motion's sponsors, pairing for the very first time, among others, the Natural Resources Defense Council ("NRDC") and the Dallas Safari Club. 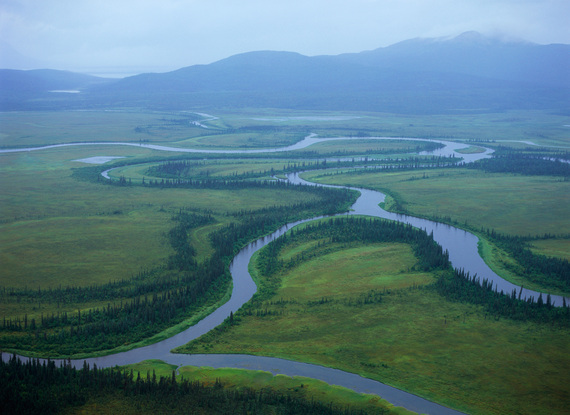 With today's announcement at the World Conservation Congress, the momentum to stop the Pebble project continues to intensify. The people of Bristol Bay oppose it, the people of Alaska oppose it, and now the world's leading conservation experts have endorsed that opposition. As the U.S. Environmental Protection Agency ("EPA") has recognized, the Pebble Mine is a recipe for catastrophic contamination of the world's greatest wild salmon fishery.

Virtually without dissent, the IUCN's action reflects a solid international scientific consensus that the reckless mining project must be stopped.