Last weekend, half a million people from over 136 cities around the globe marched in protest to loathsome poachers annihilating nature.

Join me from Los Angeles, California as I rally the troops for The Global Elephant, Rhino, Lion March . Video by John Lafferty.

Fifteen percent of the human race, or 1.1 billion people, arise each morning to make their livelihood by killing nature. 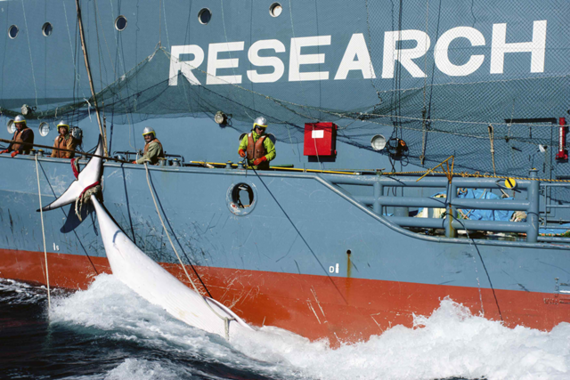 Intrepid "Earth Warriors" from every habitable continent are demanding an end to this vile ecocide. 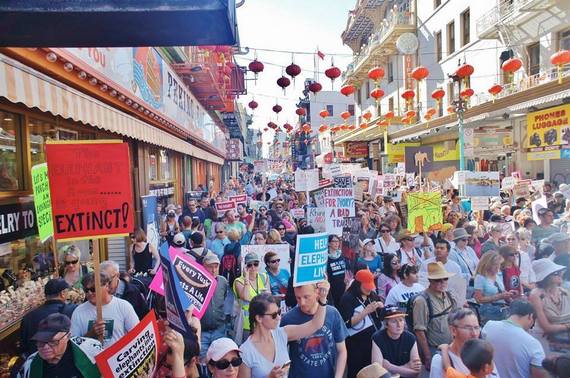 Each day, more and more people are joining forces to protect the forests and oceans, and their elephants, rhinos, lions, sea turtles, bluefin tunas, sea horses, albatross, dolphins and whales.

Humans cannot live on this planet, are only home, without nature. We know the strength of all ecosystems depends upon its biodiversity, and that all biodiversity is interconnected. 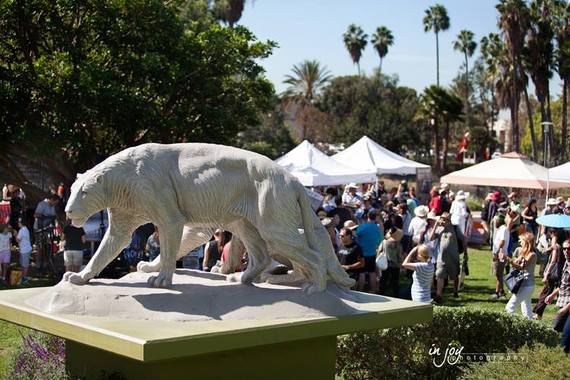 Since 1970, Earth has lost 50 percent of its wildlife to looting. 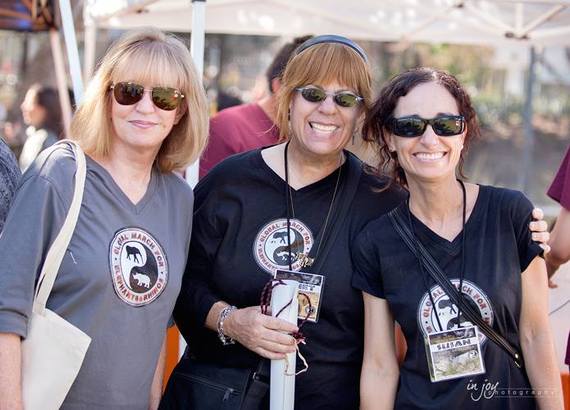 The Yakuza, Syndicate, Triad's, Cartel and Mafia are laundering $400 billion, each year, through the international banking system.

Poachers are quickly impoverishing Earth leaving all children a bleak chance for survival. 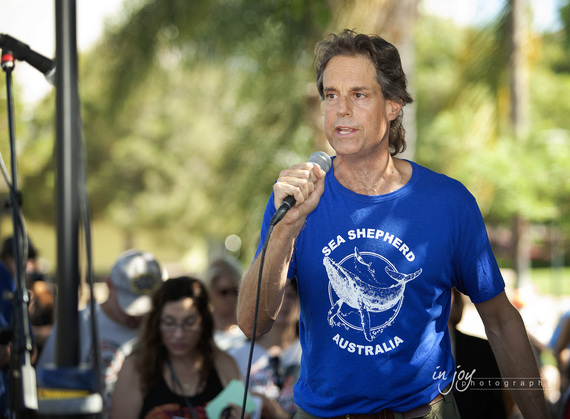 Speakers from the four corners of our world reiterated the message, "Never let the bastards win, ever!" Photo Credit: In Joy Photography

Write a letter to President Obama and ask him to support measures to stop poaching on the land and under the sea because its quickly killing our planet.