When an earthquake strikes, survival is often a question of a matter of seconds, and yet in-home earthquake alarms are prohibitively expensive. Currently, Japan is the country that has the most comprehensive nationwide system that warns its citizens when a tremor is heading their way.

But a Mexico City-based startup believes it has the key to making earthquake warning systems much more accessible. Grillo (Spanish for “cricket”) has developed an earthquake early-warning system that gives residents of major Mexican cities up to a two-minute heads-up that an earthquake is coming and costs only roughly $50. The product was backed by a successful Fondeadora crowdfunding campaign and also won the support of the 500 Startups incubator.

According to Wired magazine, the system -- a softball-sized cube equipped with accelerometers -- works by picking up the radio signal of Mexico’s SASMEX seismic sensors, installed after an earthquake in Mexico City killed an estimated 10,000 people in 1985. Because the previously existing earthquake alarm, called Sarmex, costs at least $1,000 to buy and install, Grillo’s cubes are much more accessible to the majority of Mexicans -- more people would have more time to prepare for impact.

"This is the most affordable and the most direct way for the Mexican public to connect to the early warning system,” Grillo founder and CEO Andres Meira told CNN last year.

While the U.S. has no nationwide earthquake early-warning system, $5 million in federal funding was awarded last December to build a system in the states of California, Oregon and Washington, though researchers say much more support is needed to take the system past its testing phase.

Meira said in a 2014 crowdfunding video that the Grillo system will also accumulate data that would help researchers studying seismology as well as insurers looking to more accurately calculate risk.

Now, with the Grillo cube beginning to be manufactured in Mexico, PSFK reports that Meira hopes to bring early-warning systems to more developing nations at risk of earthquakes. 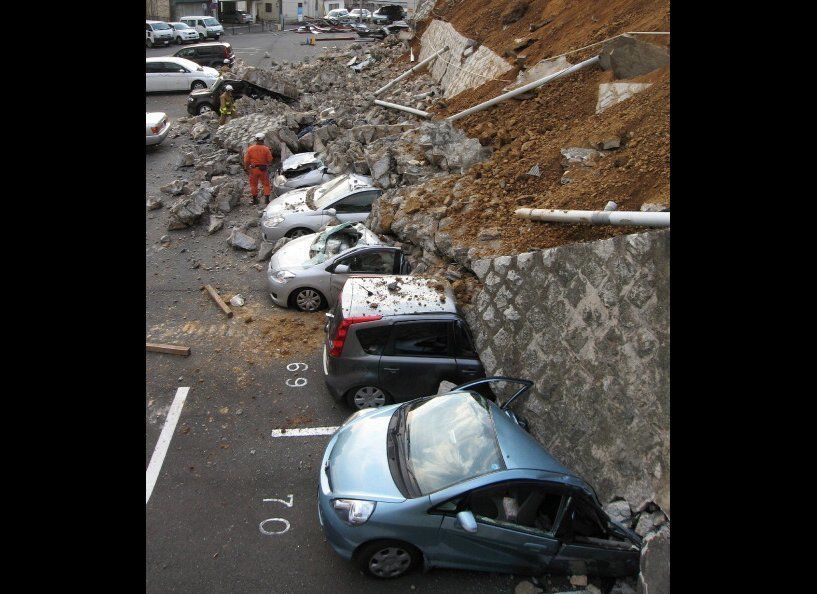