The scientific community has long reached a consensus that human activities are altering the Earth's climate system. According to IPCC, the average Earth surface temperature has increased by 0.7 ± 0.2°C since the late 19th century, and is projected to rise another 1.5 to 6°C by 2100 without additional mitigation measures.

Currently, global climate change has become the greatest threats to humanity. Due to the underlying complexity of climate system, potential consequences of climate change encompass a broad range of health and ecological implications that across national boundaries and beyond intergenerational limits, including spread of human infectious diseases, destruction of tropical coral reefs, extreme and unusual weather events, shrinking mountain glaciers, rising sea level, and accelerated species extinction. It is not merely an issue for people within a specific geographic location, but a threat to all mankind that living on Earth, and a catastrophic crisis to current and future generations. Regardless, it will up to us to pick up the slack and continue forward demanding justice and create a world that are survivable to all mankind now and in the future.

Why is Climate Change the biggest challenge we face? 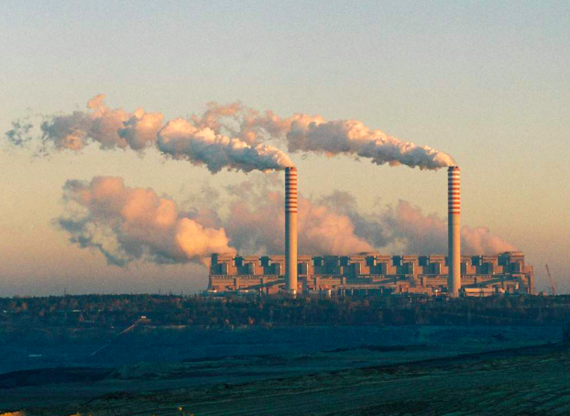 Scientific uncertainty in climate change is significant and partly irreducible, because of superficial understandings of the spatially and temporally dynamic interactions in atmospheric, terrestrial and aquatic carbon cycle and limitations to climate change projection through a series of model calculations. Even though the basic physical law that governs global warming is simple, no scientific consensus is reached regarding the anticipatory increase in average Earth surface temperature and the deleterious effects associated with the change.

Threats of harm
Despite the uncertainties surrounding climate change, a number of negative impacts of climate change has already been identified, including sea level rise, retreat of glaciers, increase of extreme weather events and heightened risk of disease outbreak, all of which occurred with merely 0.7-degree Celsius rise in global temperature since the late 19th century. It is reasonable to assume that If the warming trend stays in the next few decades, even under the low emission scenarios developed by IPCC (which is characterized by a high level of environmental and social consciousness among the general public along with a globally coherent commitment to sustainable development), climate change will bring about myriad health and economic consequence on the society.

Irreversibility
The addition of greenhouse gas in the atmosphere are now pushing the Earth towards an irreversible course of climate change. Scientific evidence has indicated that even if the atmospheric concentration of greenhouse gas remains at the present level, global average temperature will continue to go up 0.5-degree Celsius, due to bigger thermal inertia of the oceans.

Also, some of the climate impacts, such as stronger typhoon, more intense hurricanes and infectious human disease, could lead to loss of lives, severe injuries and more negative impacts on the human communities. For example, many island states, especially the atoll nations of the Pacific and Indian Oceans, are facing the unprecedented crisis of been partly or completely inundated by future sea level rise resulting from thermal expansion of ocean and loss of glaciers and ice sheets.

Other than consequential effects, numerous climate change vulnerability assessments suggest that rising global temperatures will influence the physical and biologic conditions of vector-borne disease such as malaria, cholera and diarrhea, thereby adding to the overall public health burden attributable to climate change. Nevertheless, the effects above described, while destructive, are only a fraction of multifold environmental and health consequences that climate change can bring about.

Moral issues
Countering the effect of climate change will inevitably raise discussion with regard to climate justice. To construe social justice against the background of climate change, it covers not only fairness among people in different countries regardless of geographic location and socio-economic status, but also equal treatment over the generations and maybe respect towards natural landscapes and other live forms that share the planet with human beings. How can we prevent "free rider effect" in the global effort to stop climate change? Should we make the wealthy nations pay for the consequences of climate change that was largely caused from their uncontrolled emissions in the past few decades? What can we do to support the low-income countries that would suffer the most from the effects of human-induced climate change? Such issues have constantly been put forward and debated in the internal conferences on climate change 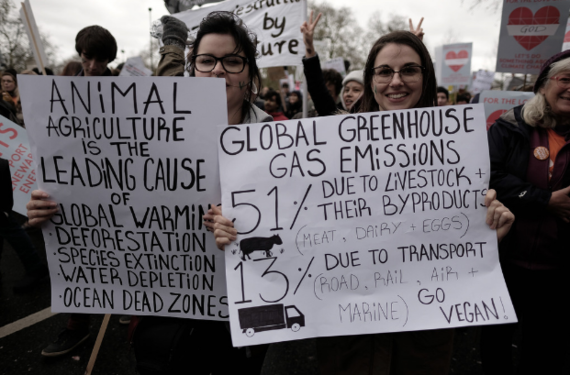 In recognition of a recurring pattern of delayed response to highly uncertain climate risks using conventional approaches of risk management, countries all over the world have now begun to take more proactive steps in tackle the issue of climate change and reverse its attendant influences to natural and human communities, such as providing subsidies to renewable energy industries, or enacting climate change control laws to regulate greenhouse emission. While countries are stepping up on their climate change effort, it is also important for us, as private citizens, to make equal contribution in the fierce battle against climate change.

It does not really take you any more time, energy or effort to save yourself from the plight of climate change. Instead, you can radically reduce your carbon footprint through simple actions like taking public transportation, buying locally, or using energy-efficient light bulbs. If all of us are doing our part, the small steps would add up gradually and eventually lead to big changes.

In our previous publications, the BWI team have come up with several effective steps that could help you reduce your carbon impacts and slow down climate change. Although not all of the tips are right for everyone, just implementing a few of them would definitely make a difference. Check the following list of articles and see what is suitable for you!

Mitigating and adapting to climate change is recognized as an increasingly urgent task that needs international cooperation . As long as everyone starts to act now, we can stop climate change and save the humanity from the global crisis.

If you are interested in exciting solutions having a positive effect on people and the planet, visit us at Better World International!

Liam is a freelance writer with a focus on social impact, politics, and community initiatives.