We know you probably don't want to give much thought to earwax whatsoever, but truth is, the gunk can actually tell you a fair amount about yourself -- and not just in a personal hygiene kind of way.

While there's a lot even the pros don't know about earwax -- like its exact purpose, for example -- there are some theories and little-known factoids worth acknowledging, for your health's sake.

1. Earwax keeps your ears from itching.
One of the practical sides of earwax is that it seems to lubricate the ears, according to Penn Medicine, the way that tears lubricate the eyes. The wax may keep ears from feeling dry or itchy.

2. It also keeps them (relatively) clean. 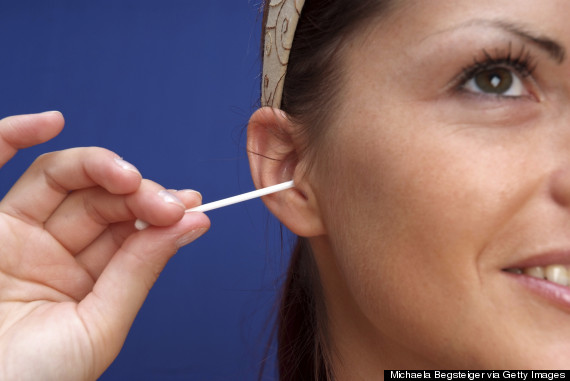 That waxy buildup is a sexy combo of those lubricating secretions, sloughed skin cells and dirt and dust trapped there while trying to enter your ear. But believe it or not, for the most part it will clean itself out. Every movement of the lower jaw, whether it's talking or chewing, pushes the wax toward the outside world -- no cotton swab required. In fact, trying to clean earwax can do more harm than good, if wax is pushed further into the ear canal rather than extracted. Most experts agree you should leave your earwax alone, unless you're experiencing symptoms of too much earwax, which can include hearing changes, LiveScience reported.

3. Your earwax can tell you about your sweat.
Some people produce wet earwax, while others stay dry. The white, flaky type probably means that you also lack a certain chemical in your sweat that leads to body odor. Dark and sticky earwax, however, means you'll want to keep deodorant handy. 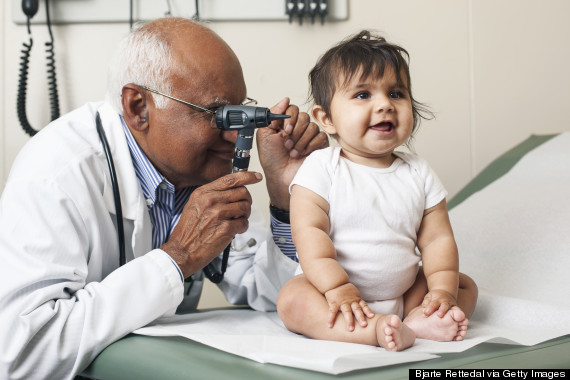 That dry versus wet distinction may have something to do with your ancestors, according to a recent study. Monell Center researchers found that, like with sweat, chemical compounds in earwax differ between the races, and the molecules that produce an odor are generally higher in Caucasians than in East Asians.

5. Stress or fear can increase earwax production.
The glands in the ear that help to secrete wax are a class of glands called the apocrine glands, which are also responsible for your smelliest sweat. Just like stress can make you sweat more (and smell worse), it (along with other strong emotional responses, like fear) can also up your earwax production, according to the American Speech-Language-Hearing Association. 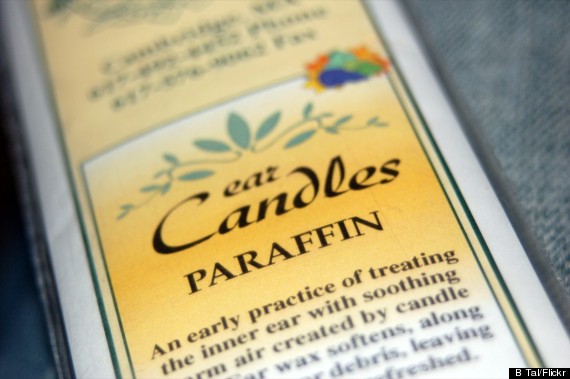 If we're going to swear off the cotton swabbing, let's also banish the idea that burning a candle in the ear will effectively and safely remove excess earwax. The FDA warns that not only can ear candles lead to burns, they may also block the ear canal or perforate the eardrum. If you're really concerned about cleaning out the buildup, let some warm water wash over and into your ears in the shower every so often, HuffPost Healthy Living's Laura Schocker reported in 2011. That's usually enough to warm and loosen even the most stubborn wax.

Worst Foods For Your Skin