One of the lesser-known essentials of rock and roll history belongs to a group known as the Essex and their hit single "Easier Said Than Done." The song, released in May 1963, reigned as Number One on the Billboard Hot 100 singles list as well as the R&B chart in July 1963 -- 51 years ago this week!

So, what's so special about that?

Well, the big deal is that all five members of the Essex were active-duty Marines at the time of the recording! In fact, "Easier Said Than Done" remains the first and only #1 hit to be recorded by active duty military personnel.

Not bad for four African-American guys -- Billy Hill, Rudolph Johnson, guitarist Walter Vickers and drummer Rodney Taylor and one gal, lead singer Anita Humes, all of whom were stationed at Camp LeJejune in North Carolina at the time. Another active-duty Marine, William Linton, co-wrote the song with Larry Huff, adding to the unique status of "Easier Said Than Done." Eventually, the record was awarded a Gold Disc for selling more than one million copies.

But what wasn't easy was being an active-duty Marine with a hit song. The Essex belonged to >Uncle Sam, not Dick Clark or Ed Sullivan. There would be no multi-city tours, no caravan of stars, no sold out concerts. In fact, faster than you could say "A Walkin' Miracle" (their only other hit), the male members of the Essex were stationed around the world and Anita Humes had left the Marines Corps.

By early 1964, the Essex had completely broken up, and Anita decided to enlist in the U. S. Army. She was assigned to Fort Gordon, Georgia, where she met and married Gene Chappelle. In her own word,s Anita spent the next 24 years "as a military wife" until she and Gene divorced. During much of that time, the former lead singer of the Essex was a regular at Service Club Three at Fort Gordon, as well as an occasional guest at Augusta Hot spots like the Capri Lounge and College Gate. 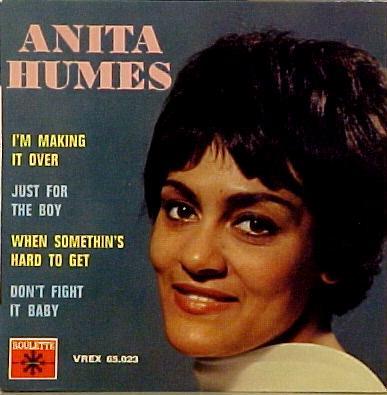 Like me, Anita was born and raised in Pennsylvania and attended Catholic schools. And, apart from her singing obligations, Anita and I shared similar military duties, working in communications offices, albeit mine was overseas at U. S. Army headquarters in South Vietnam. But we both became accustomed to the ubiquitous sound of the Teletype machines that adorned our respective offices. In fact, Anita and the other members of the Essex claim that the rhythm of "Easier Said Than Done" was inspired by the sound of the Teletype machines. 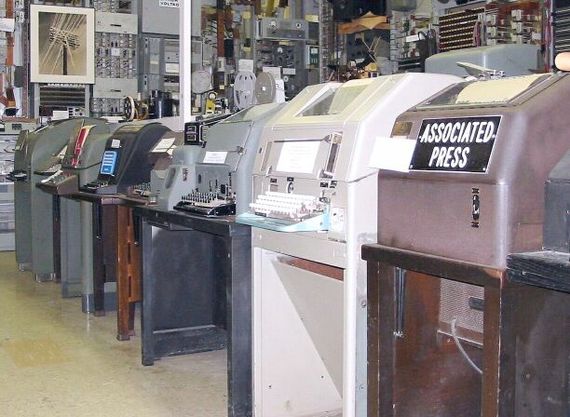 Now, as I think back on the sound of the several large ones we had in our Information Office at Long Binh, I believe they're right. Apart from the noise, there was something cadenced about the keys moving back and forth across the reams of paper, letters being pounded onto paper. Yes, that rhythmic pulse to the news of the world, and the war, much of it bad, was brought to us by those teletype machines in a language and rhythm all their own.

Things weren't so good for the members of the Essex either. Rodney Taylor was killed in a mugging in New York City in 1966. The group scattered, Anita eventually returning to her home in Harrisbur where she passed away four years ago. She died in her car, but it took two days before someone discovered her dead body.

But Anita Humes and her fellow Marines had that one bright, shining moment, a number one hit record while on active duty, in July 1963.