Warning: This article contains explicit imagery and may not be suitable for work environments.

The show, curated by comedian and writer Alison Stevenson and filmmaker and artist Elizabeth Vazquez, is all about normalizing a sex act that, for some odd reason because sexism, remains somewhat taboo. “It’s an act that’s not as celebrated as other sex acts,” Stevenson explained in an interview with The Huffington Post.

One of Stevenson’s goals, aside from spreading her gospel far and wide, is dispelling the archaic myth that feminists aren’t funny. Thus, the exhibition spotlights artists who make art with irreverence, hard-core hotness, and a heavy dose of sass. If you’re not down to see a bunch of naked parts, this is probably not the show for you. “The philosophy was basically, the more graphic the better,” Stevenson said.

The exhibition opens Saturday August 20, 2016 and closes Sunday, August 21, at Junior High gallery in Hollywood, Calif. So, yes, you have approximately 48 hours to bask in the glory of nature’s best pocket. There will be a comedy show opening night at 8 p.m., as well as a raffle giving away sex toys.

If you’re not based in the L.A. area, let Stevenson’s sage advice guide you on your future sexual path: “Speak up!” she said. “Say what’s on your mind, say what you’re thinking. And for men — if you want the overall sexual experience to be better, if you want her to be more into your sex, put the effort into seeing what pleasures her. Ask! Communicate! Communication is a really important part of sex. People shy away from it, they think it ruins the moment, but it will actually make the moment a lot better.”

You heard it people. It’s good for you! To close, another word from resident “pussy monster” Lil Wayne: “It’s like I gotta eat it just to stay alive.” 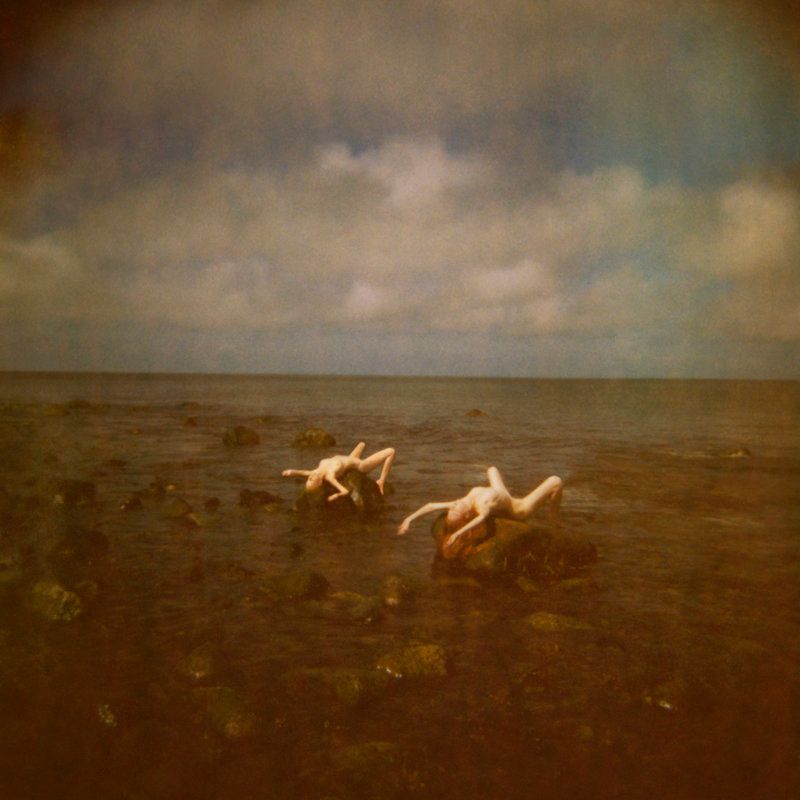