As I coach people on becoming vegan, one common refrain I hear is that it's too expensive. When funds are low, the cheap burger or basket of chicken can appear to be the best value -- the most calories for the lowest price. We've been aggressively peddled the idea that a healthy diet is an expensive diet, something only for rich folks. And our experience seems to bear that out.

I understand the frustration. It doesn't seem right that meat should be so cheap and fresh vegetables, especially organic ones, relatively expensive. But once you look into it, the true cost of eating animal protein is higher than you can imagine. And being veganish in your approach to food is not only healthier by every measure, but it can actually be considerably cheaper as well. In fact, many staples of a vegan diet cost very little and can be found in any grocery store -- not just in specialty markets. Whole grains like quinoa or barley or brown rice, legumes like chickpeas or soybeans, and other beans like black-eyed peas and black beans are very inexpensive -- certainly cheaper than processed and packaged foods. Bought in bulk whole grains and beans can cost just pennies per meal. And because they are full of fiber they make you feel full and satisfied (put them into soups, stews, salads, burritos, etc.), without the dangerous saturated fat of animal protein. Fresh vegetables and fruits can be found at supermarkets and farmers' markets for very reasonable prices. Organic and specialty stores are great, but it's certainly not necessary to empty your wallet in order to eat healthfully.

Beans, grains, veggies -- these are the staples of populations around the world. Think of Mexico and South America, where inexpensive rice and beans coupled with corn tortillas and avocados are part of every diet; or rural China, where tofu with vegetables and rice, and maybe a very small bit of meat, is the norm; or India where people eat lentils or chickpeas and vegetables every day. Not only are these populations by no means wealthy, they also don't have the diseases of wealthy countries. The general populations who eat these simple diets may get waterborne illnesses and lung infections from bad environmental conditions, but they don't have anywhere near the rates of cancer, heart disease, and diabetes that we have -- until they are exposed to our Western diet, that is.

And that's something to think about. Not only is a healthful plant-based diet less expensive at the grocery store (unless you go crazy for packaged convenience foods, of course), it saves you personally and saves us societally in health care and many other direct and indirect costs. If you think these don't affect you so much, think again. On the individual level alone, consider that your health insurance never pays for everything: even the best of plans charge deductibles and disallow certain medications. Being sick is expensive. More than that, a huge part of our country's annual budget is given over to health-care costs, paid for by your tax dollars. And indirect health-care costs due to lost productivity adversely affect you in the form of higher taxes, too.

On the health-care front, when you consider that meat and dairy foods clog our bodies with saturated fat, growth hormones, and antibiotics, things that have been conclusively linked to cancer, heart disease, and obesity, as well as a general "blah" feeling, it's certainly a lot less expensive -- and less painful -- to prevent debilitating diseases through our food choices than it is to treat them later (through bypass surgery or angioplasty, for example, which can run up tens of thousands of dollars in medical bills). 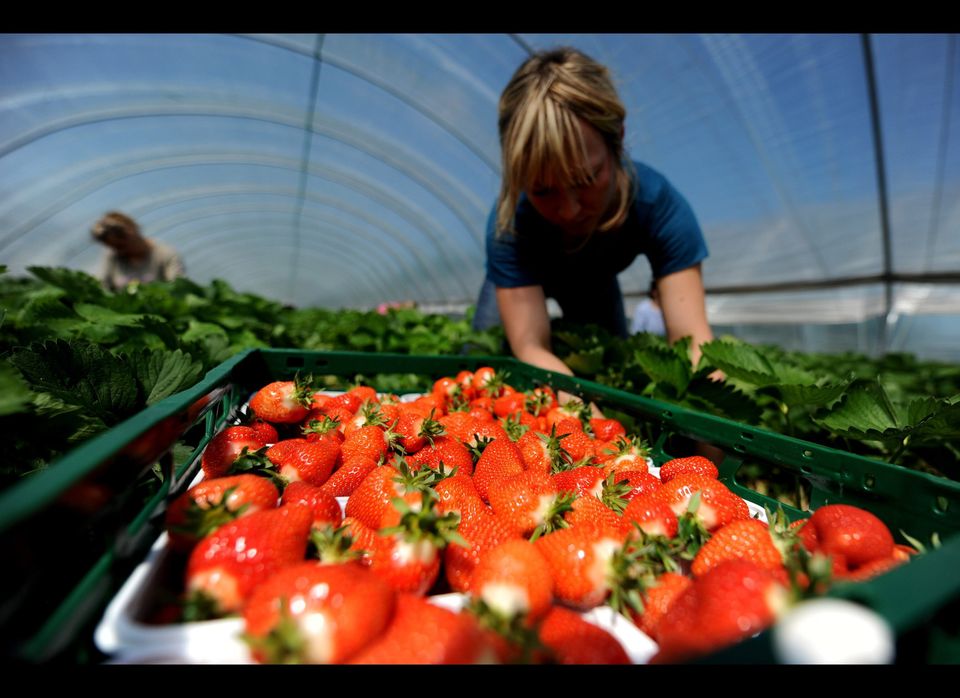