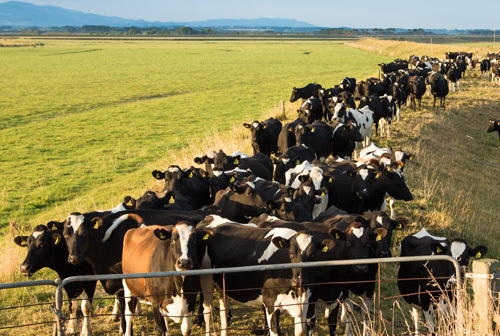 Don't worry, Fluffy. This isn't about you. I'm talking about Chia Pets.

Many years ago, someone invented little terracotta animals on which you could plant chia seeds that would grow into a coat for the animal. These were all the rage a while back and still exist, as a last-ditch birthday gift for six-year-olds, for example. More than a half million Chia Pets are still sold each year.

So what does this have to do with evidence-based reform in education? I could mention that more is probably spent on maintaining our essential chia reserves than on all research seeking technological breakthroughs to teach, say, algebra. But I would never stoop to making such a comparison.

Instead, the point I want to make is this. In education, people always want simple answers, when only slightly less simple answers are actually useful. If "eat your pets" were proclaimed in education, you'd immediately have a small faction in favor of eating pets and a really big one opposed, with almost no one saying "eat your Chia Pet, but not other pets." Much too reasonable, and no one likes independent clauses in education pronouncements.

We see this insistence on super-simplification all the time. Is technology good or bad? Cooperative learning? Accountability? We have pretty good answers to each of these, and many more, but they each require an independent clause or two that explains "for whom" and "under what circumstances."

Education will never make progress until we can educate the public to tolerate a little bit of explanation. Otherwise, we'll be eating our pets until the cows come home.