The health benefits of nuts are many -- studies have attributed it to increasing weight loss, reducing stress and improving sperm quality. A new study has found another benefit to add to the list: adding years to your life.

The study, published in BioMed Central's journal, was based on a nutritional trial in Spain. Researchers looked at 7,000 people between the ages of 55 and 90 who were randomly placed on a Mediterranean diet supplemented with either olive oil or nuts, while a control group were put on a low-fat diet, according to a press release.

Those on the nut diet practiced far more healthier habits than those who rarely ate nuts, the study found. They were more physically active, less likely to smoke, had a lower body mass index, smaller waist and a healthier diet overall. People who ate the most nuts in the study were also less likely to have type 2 diabetes -- the most common form of the disease -- and were less likely to be on meds for hypertension.

These findings may be great news for nut lovers, but remember: don't get too nutty with your diet. While nuts are healthy, they can pack a high caloric punch. High in fat and low in water, "eating unlimited amounts can easily add an extra several hundred calories a day to your diet, which could lead to weight gain and increased cholesterol levels," according to diet expert Dr. Melina Jampolis.

Eating Nuts Can Lower Your Risk Of Dying From Heart Disease, Cancer
Five Things You Should Never Eat (And What To Eat Instead) 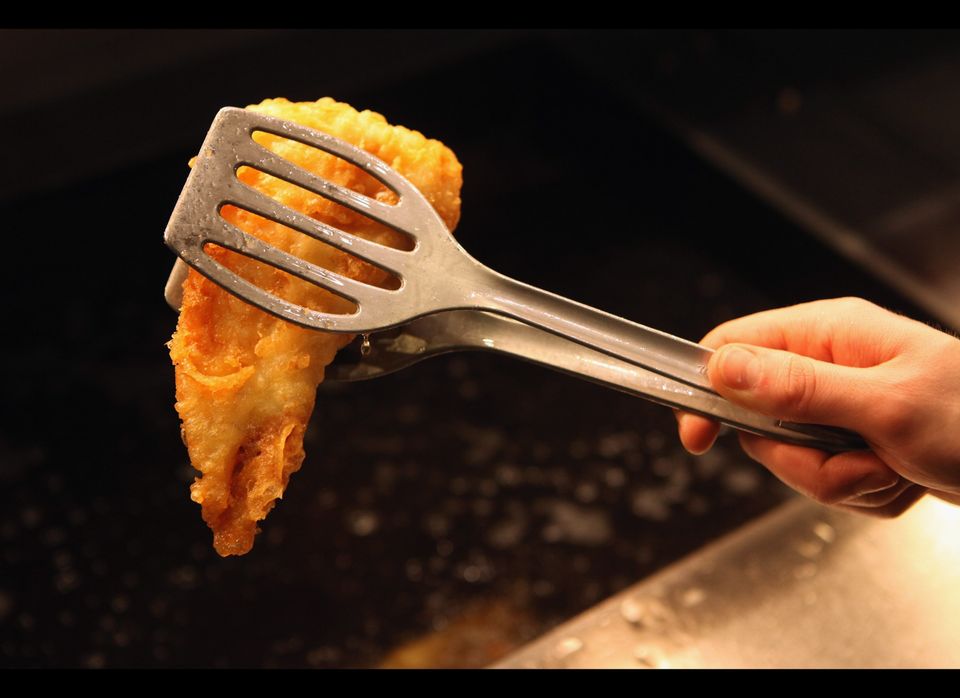