With recent launches of Lunchables Protein Packs and Cheerios Protein, it seems food companies are trying to sell us on more protein in just about every aisle of the grocery store.

The average adult needs about 0.8 grams of protein per kilogram of bodyweight a day, which comes out to roughly 56 grams of protein a day for men and 46 for women, according to the Institutes of Medicine.

Getting protein is, of course, an important part of a balanced diet. For starters, our bodies simply wouldn't be able to build and repair its cells without the stuff. We know that high-protein breakfasts can help us keep unhealthy snack urges in check. And according to a new analysis, a diet higher in protein, especially from fish, seems to lower stroke risk.

However, more isn’t necessarily better. "[B]ecause Americans consume so much protein, and there is plenty in foods from both plant and animal sources, and there is no evidence of protein deficiency in the U.S. population, protein is a non-issue," Marion Nestle, Ph.D, MPH, Paulette Goddard Professor of Nutrition, Food Studies, and Public Health at New York University, tells The Huffington Post in an email. "Why make it into one? The only reason for doing so is marketing. Protein used as a marketing tool is about marketing, not health. The advantage for marketing purposes of protein over fat or carbohydrates is that it's a positive message, not negative. Marketers don't have to do anything other than mention protein to make people think it's a health food." (Case in point: A serving of those new protein-packed Cheerios also contains 16 or 17 grams of sugar, depending on the flavor.)

In some cases, more protein can even be problematic. Nestle points out that much of the research is “conflicted and uncertain”, but there are a few things we know so far. Here are three signs your diet might be too heavy-handed on the protein. 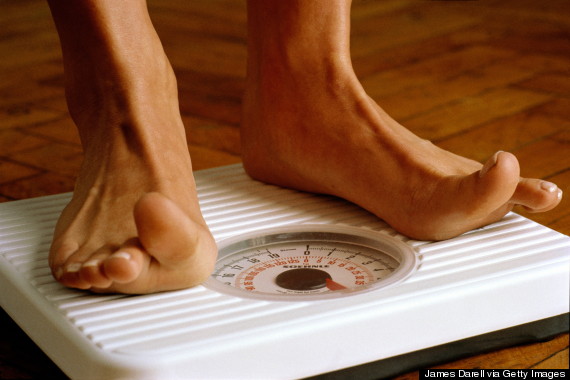 If you've bulked up on the protein in your diet without cutting calories in other areas, you may find yourself gaining weight. In a 2012 study, researchers found that people assigned a high-protein diet gained the same amount of fat as people assigned to a low-protein, high-fat diet, when both groups overate. The high-protein eaters gained more lean body mass, like muscle, as well, TIME reported.

You have kidney problems.
The kidneys take care of some filtering of waste products made when our bodies digest protein, and there's some evidence to suggest that diets higher in protein put a greater strain on the kidneys to do this crucial job. A 2003 study found that the damage was only noticeable among people with early stages of kidney disease, particularly harmful because these people often are not aware their kidneys are affected, WebMD reported. 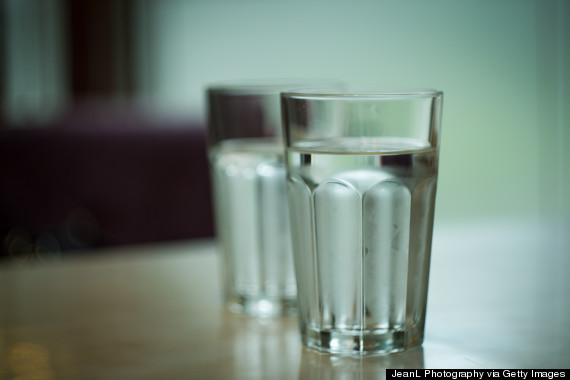 One of the waste products created by the kidneys during the filtering process is blood urea nitrogen. Researchers and physicians use blood urea nitrogen levels to evaluate kidney function, and it's also a measure of how hydrated a person is, WebMD reported. In a 2002 study, as protein intake went up, hydration went down, likely because the body has to use more water to flush out that additional nitrogen, Monica Reinagel, MS, LDN, CNS, told HuffPost in 2013. Dehydration isn't necessarily a reason to avoid extra protein as long as water intake is increased simultaneously, she said.

More:
healthy livingproteinDiet And Nutrition
Newsletter Sign Up
An essential daily guide to achieving the good life
Subscribe to our lifestyle email.
Successfully Subscribed!
Realness delivered to your inbox