The world has known about Ebola for almost 40 years, yet there's no cure or vaccine on the market.

That could change amid worldwide attention to the ongoing outbreak of the virus in West Africa, which has claimed more than 3,000 lives already, and the first diagnosis of a patient with the disease in the United States. But not for a few more years -- at least.

Why have the scientific community, the pharmaceutical industry and world governments failed so far to come up with a way to treat or prevent this ghastly illness? Because the scientific and economics challenges are stark, and the experimental medicines available, even those already being used to treat Ebola patients, haven't been proved to be effective or safe.

Drug and vaccine development is characterized by failure, a fact that's easy to forget when so many miracle cures exist.

And despite gruesome symptoms including bleeding from the eyes, ears and mouth, and the fact that most Ebola patients die, 33 outbreaks of the virus had killed just over 1,500 people since 1976 before the current crisis, according to the Centers for Disease Control and Prevention.

This not only means that other diseases with broader reaches, such as HIV and AIDS, take precedence in scientific research, but that drug companies have had virtually no financial incentive to spend millions of dollars on medicines and inoculations for so few people -- especially people who lack the means to pay for it.

"There's nothing magical about getting a drug or a vaccine for Ebola. We likely would've had it years ago if there were major investments on the part of a company," said Anthony Fauci, director of the National Institute of Allergy and Infectious Diseases at the National Institutes of Health in Bethesda, Maryland. "The scientific challenges are not profound."

The scale and horrors of Ebola in West Africa, combined with diagnoses in Western countries such as the U.S., will spur greater interest among drug developers and speed possible treatments to market, Fauci predicted.

"What you'll see now is that this dramatic, highly publicized outbreak of Ebola is going to catalyze a lot of interest in the field of making antivirals for these types of diseases," Fauci said.

A handful of pharmaceutical and biotechnology companies already were working on medicines, vaccinations and tests for Ebola, many of which received funding from the National Institutes of Health.

ZMapp, under development by a California firm called Mapp Biopharmaceutical, has garnered attention since the African outbreak began and the company depleted its stock by shipping medicine overseas. The U.S. government, the Bill & Melinda Gates Foundation and the Wellcome Trust are working with the company and another firm to boost production of the experimental treatment, The New York Times reported.

In addition, a Massachusetts company, Sarepta Therapeutics, is working on another drug, as are Canada's Tekmira Pharmaceuticals and North Carolina's BioCryst Pharmaceuticals. A unit of British pharmaceutical giant GlaxoSmithKline is researching a vaccine, and Japan's Fujifilm is eyeing an existing flu medicine as an Ebola treatment. 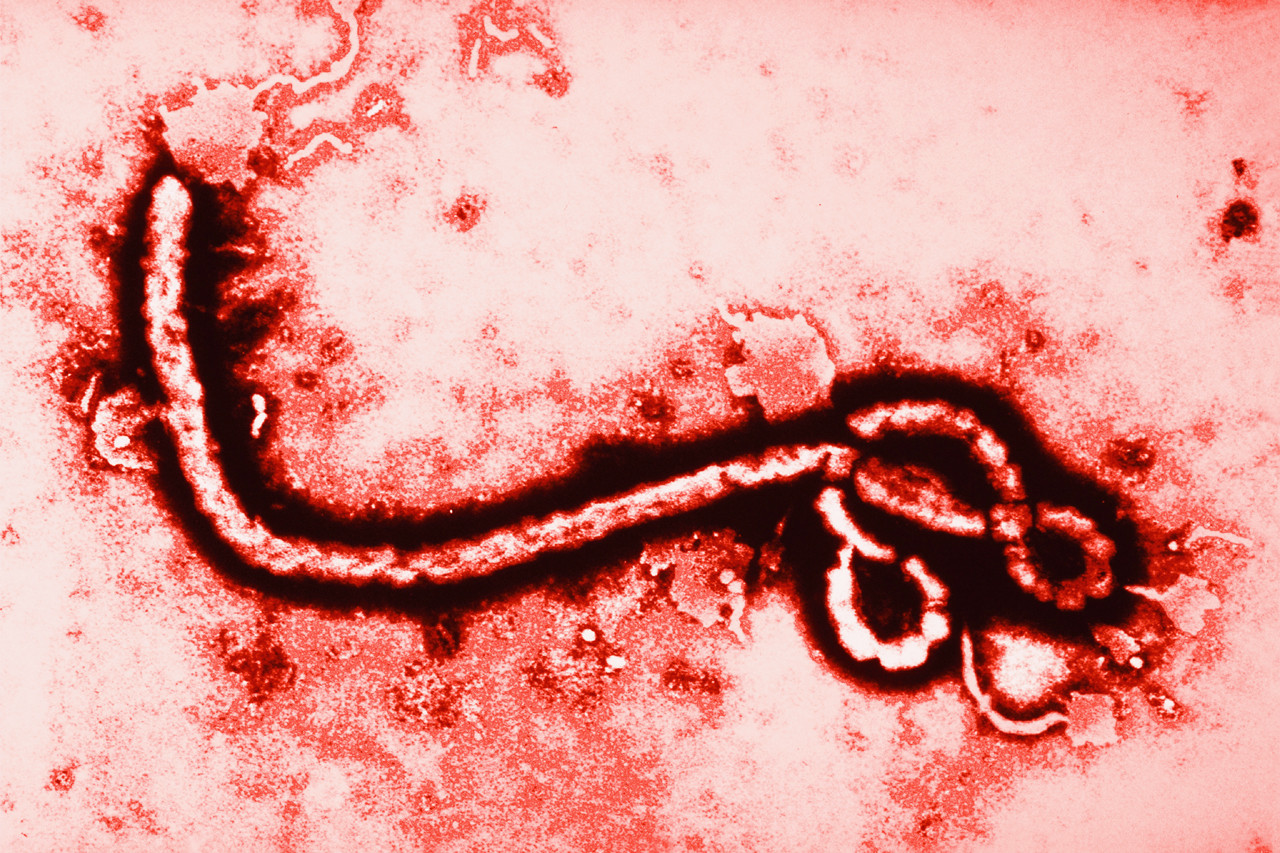 Researchers have been working on a vaccine or cure for the Ebola virus, but it will be years before anything could be on the market. (Photo via Corbis)

In spite of these efforts and the intensified push from Western governments -- not to mention newly vigorous interest from investors -- experts cautioned against expecting the kind of quick turnaround of a cure or vaccine performed by scientists in the movies.

"We are certainly not at the beginning of these developments, but we're probably still realistically somewhere between five and 10 years away from having something that's on the market," said Ted Ross, program director for vaccines and viral immunity at the Vaccine and Gene Therapy Institute of Florida in Port Saint Lucie.

The timeline could be shortened to three or four years with a concerted push by governments, amplified by the efforts of wealthy charities and other nongovernmental organizations, Ross said.

Governments have a lot of weight, and money, to throw around, which has enabled scientists and pharmaceutical companies to make relatively rapid strides when the focus is there.

Fauci cited two significant examples as precedent. The massive global push to study HIV and AIDS led not only to treatments for that ailment, but to progress in developing drugs for other diseases, such as Hepatitis C, he said. More recently, concern about new, unpreventable strains of influenza spurred advances in flu research that may lead to the creation of a single shot that can protect against all forms of the virus, he said.

That doesn't mean it's easy, even with all possible support from governments, pharmaceutical companies or anyone else. Inventing medicines and vaccines and diagnostic tests is difficult, takes time and is more likely to fail than succeed, Ross said.

"It really takes almost a decade from concept to finally put the drug into a vial that you're ready to hand to a physician or a nurse," Ross said. "Very few drugs ever make it to market."

Scientists must follow a basic set of procedures throughout that can take an unknown amount of time and pose challenges all along, any one of which could scuttle the entire enterprise, Ross said.

It starts out with the basic, fundamental research of understanding what the disease is, how it works and how it might be counteracted. If those stages are successful and researchers have an idea of a way to attack the disease, they have to test it on animals to see whether it works at all, and whether it's safe.

Before a treatment or vaccine can be tested on living humans, scientists must conduct two rounds of research on human cells and tissue, first for safety and then for effectiveness. If all of that is successful, a drug company then has to get approval from the Food and Drug Administration and regulators in other countries to sell the product, which can take years.

During those painstaking steps, researchers and drugmakers always have to think about money. "It costs millions of dollars to do human trials," Ross said.

"Even if you have a drug that is effective, it really sometimes comes down to the economics of it. If it's going to cost you way more than what a person can afford, they're not going to be able to manufacture it," Ross said. "There won't be a market for it." 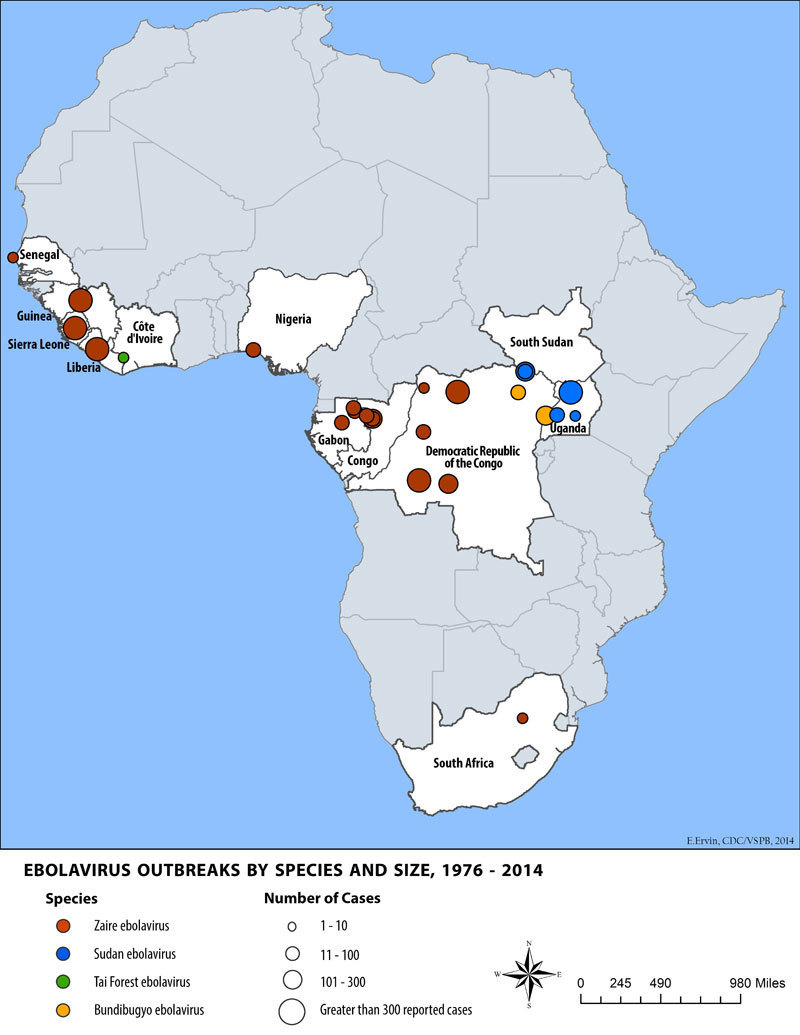 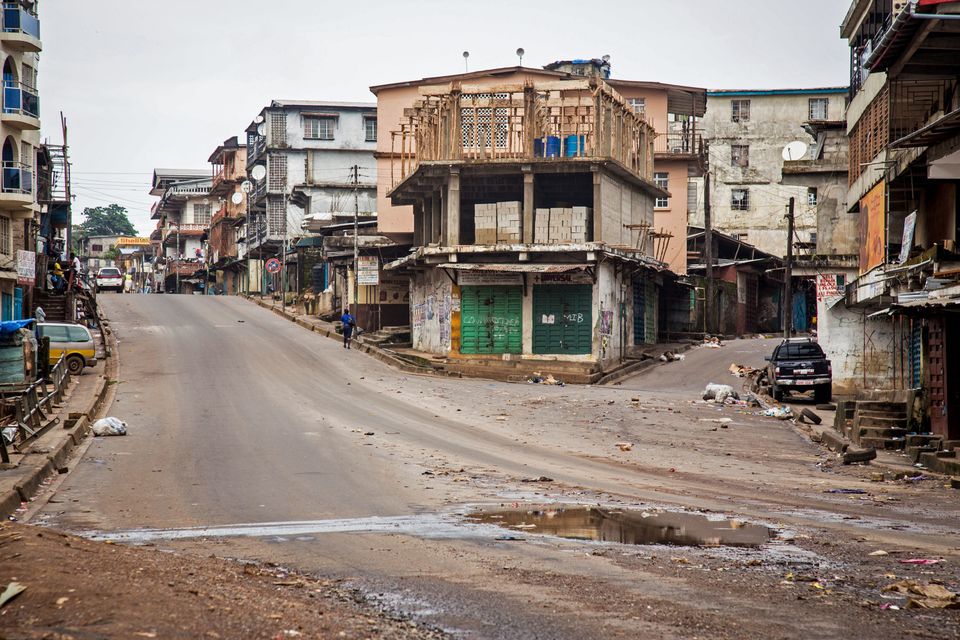 1 / 17
Empty streets are seen, as Sierra Leone government enforces a three day lock down on movement of all people in an attempt to fight the Ebola virus, in Freetown, Sierra Leone, Friday, Sept. 19, 2014. Thousands of health workers began knocking on doors across Sierra Leone on Friday in search of hidden Ebola cases with the entire West African nation locked down in their homes for three days in an unprecedented effort to combat the deadly disease. (AP Photo/ Michael Duff)
ASSOCIATED PRESS