The Ebola crisis has brought new perspective to concerns about how diseases -- and people who carry them -- travel. And a number of experts following the issue predict the recent outbreak will bring about major changes in how we think about the geography of medicine, or "geomedicine."

While public health officials and scientists have long used maps to track diseases, Geographic Information Systems -- the same technology that powers the maps on your smartphone -- have added new capabilities. Last week's summit on geomedicine, hosted by the Duke University Center for Health Informatics in Durham, North Carolina, highlighted some of the ways that GIS could be used to help medical providers track and target diseases like Ebola and other health risks.

The term "geomedicine" originates with Bill Davenhall, the global marketing manager for health and human services at the GIS software provider ESRI, when he used the term in a 2009 TED talk on the subject. In the talk, Davenhall points out that doctors often ask patients about risk factors like lifestyle and genetics, but don't always ask about where they live and work, or even necessarily where they've traveled. That leaves out a huge area of potential exposures to pollutants and disease vectors. In short, as Davenhall has pointed out, your smartphone knows more about where you've been than your doctor does.

But that's starting to change, at both the public health and the clinical levels, says Davenhall. As one speaker at the conference highlighted, Doctors Without Borders (Medecins Sans Frontieres) sent a cartographer and GIS officer to Guinea early in the Ebola crisis to produce high-quality maps for areas that didn't previously have them. There they mapped out roads and landmarks, evaluated at-risk populations, and tracked the relationship between places where the disease was appearing. Doctors Without Borders has produced a report on that initial analysis that recommends the organization make GIS officers available for future field operations.

Davenhall calls geomedicine a "movement" in the medical community -- indeed, at the conference another speaker referred to him as the "senior preacher" in the field. Davenhall would like to see geographic data in regular use in hospitals. For example, when the Dallas Ebola patient Thomas Eric Duncan first showed up in an emergency room presenting symptoms, he was sent home despite having recently been in Liberia.

"In the world I want to see using this technology, the minute that was entered into a computer, there would have been all sorts of flags that go off," Davenhall told The Huffington Post.

Others see the potential for GIS technology to improve the study of interactions among humans, animals and landscapes. Ebola is transmitted from wild animals to humans, and the World Health Organization says that fruit bats are one of the species that may have transmitted it to humans in West Africa.

"The ecology of the whole region is changing so fast. We're losing species weekly, if not daily," Dr. Chris Woods, co-director of the Hubert-Yeargan Center for Global Health at Duke, told HuffPost. "We are losing forest coverage routinely. They're building in road infrastructure that brings people and animals into much greater and more frequent contact. All of those things are interesting to map."

Woods, who also spoke at the summit, notes that a high number of bats in the region were already known to have tested positive for the disease in West Africa, "so the fact that there was an event there shouldn't have been a surprise to us."

"What's really interesting to me is what we do when we get past this event. Because if nothing else, everyone is going to be worried about when this happens again -- and the likelihood seems to be that it will," said Woods. "We need to be better prepared to detect it early."

Of course, some are skeptical about how information such as home addresses and location history could play into privacy concerns. As several attendees at the conference pointed out, standards should be in place for how the information can be collected and used.

But Davenhall is optimistic that the Ebola crisis will demonstrate the value of such data to more doctors and health officials. "This is probably the crisis that won't be wasted," he said. 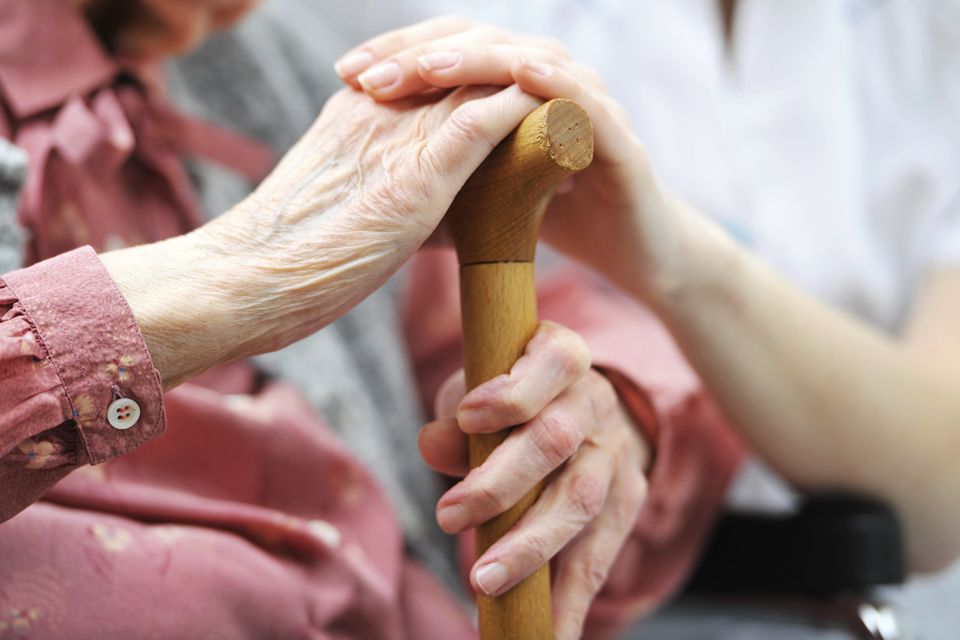