Ebony magazine is doing its part to honor the life of Trayvon Martin; to keep the conversation about race in America alive; and to explore “Stand Your Ground” laws with a special edition of its September issue.

The publication is rolling out four separate covers with the headline "We Are Trayvon," featuring the slain teenager's family, Sybrina Fulton and Tracy Martin with their son Jahvaris Fulton, as well as director Spike Lee and his son Jackson, actor Boris Kodjoe and his son Nicolas and NBA star Dwyane Wade with his sons Zaire and Zion, all wearing grey hoodies.

The powerful images give way to an issue that includes an exclusive interview with Trayvon Martin’s parents and a piece with Lee, Kodjoe and Wade exploring how they approach the topic of racism with their sons. Readers will also find an article on racial profiling by Columbia University professor and HuffPost Live host Marc Lamont Hill; a prayer of healing by Bishop T.D. Jakes; a poem for Trayvon Martin by Jill Scott and more.

“As a mother of a young Black boy, the tragedy of Travyon Martin affected me deeply,” said Ebony’s Editor-in-Chief Amy Barnett in a press release. “We simply cannot allow the conversations on this issue to come to a standstill. As the leading source for an authoritative perspective on the African-American community, at Ebony we are committed to serving as a hub for Black America to explore solutions, and to giving readers the information and tools they need to help ensure a bright future for all of our children.”

In conjunction with Ebony's five-part “Saving Our Sons” series, which launched in the May 2013 issue, the glossy is partnering with the White House Initiative on Educational Excellence for African-Americans to host a series of town hall meetings across the country to discuss the state of Black boys. The program will run from November 2013 to December 2014 and commence at Morehouse College.

Here's a look at all four of Ebony's "We Are Trayvon" issues, which you can pickup on newsstands August 6. What do you think? 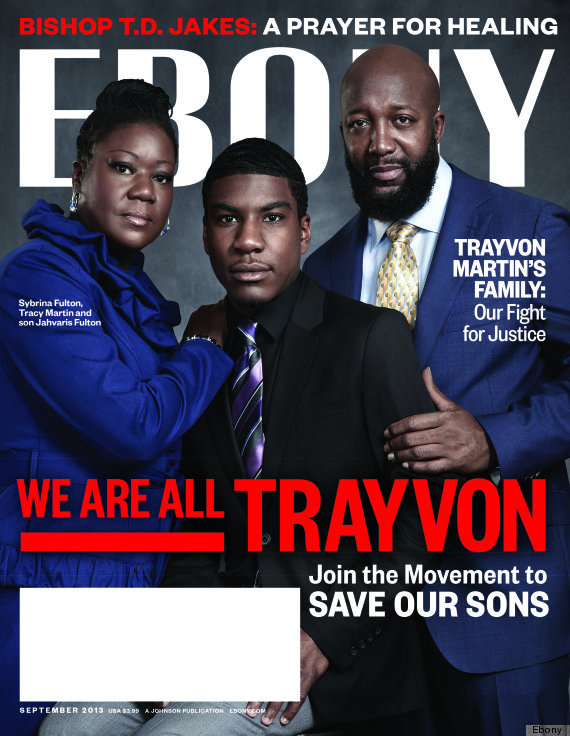 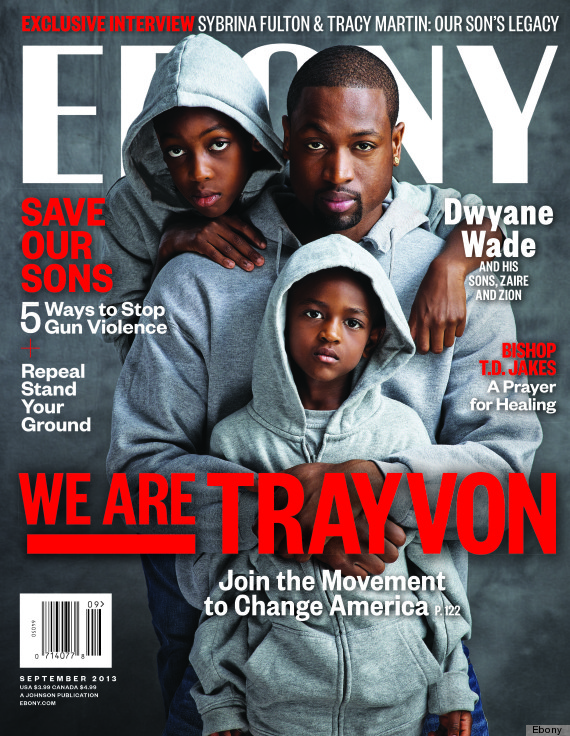 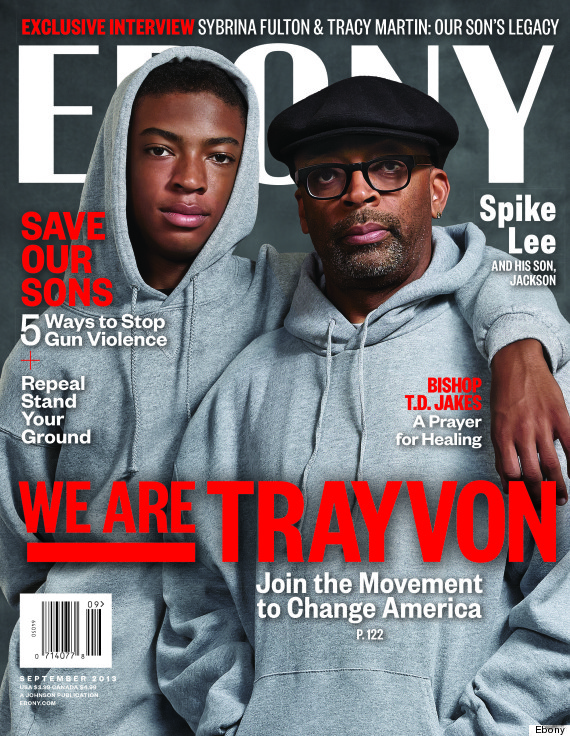 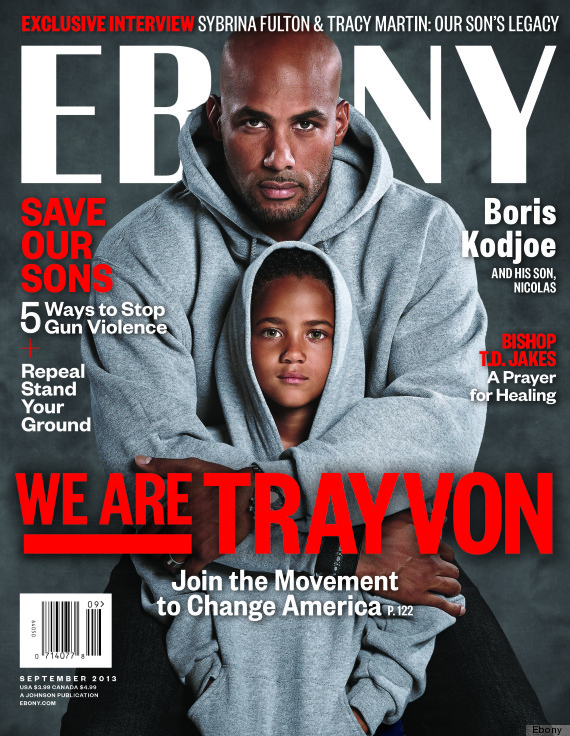