Print book lovers have suffered long under the rise of ebooks and the smug condescension of tech idealists, happy to remind old-school readers that their beloved format is headed the way of the record or the VHS tape.

The death of books has been so completely taken for granted by many that a genre’s ebook sales have been used to argue for a genre’s relevance, or irrelevance, to younger readers.

Well, um, maybe rethink that one? According to The New York Times, print book sales are holding steady in 2015 -- and ebook sales have hit a wall. “Digital books accounted last year for around 20 percent of the market, roughly the same as they did a few years ago,” writes Alexandra Alter. In fact, “E-book sales fell by 10 percent in the first five months of this year, according to the Association of American Publishers.”

It’s frustrating, as a millennial reader, to see commentators assuming that we can’t even read a book unless it’s presented to us on a screen. In fact, as I was writing this, I overheard a young colleague, who covers sports for HuffPost, casually remark, “I like to read a physical book, not just read on my phone.” Paper isn’t just the refuge of the old fogy. As Alter points out, studies suggest even digital natives prefer to read on paper.

#NotAllReaders, obviously, but the eager ebook adopters clearly aren’t representative of the whole body of book consumers, and eventually the easily convinced were bound to be maxed out. As early as January 2012, Nicholas Carr speculated, “The early adopters, who tend also to be the enthusiastic adopters, have already made their move to e-books. Further converts will be harder to come by.”

I feared the day with no print books would come, but never really believed it. Despite all the comparisons to VHS, records and CDs, I knew readers didn’t feel the same way about their books.

Here are just 11 simple reasons the print doomsayers have been wrong all along: 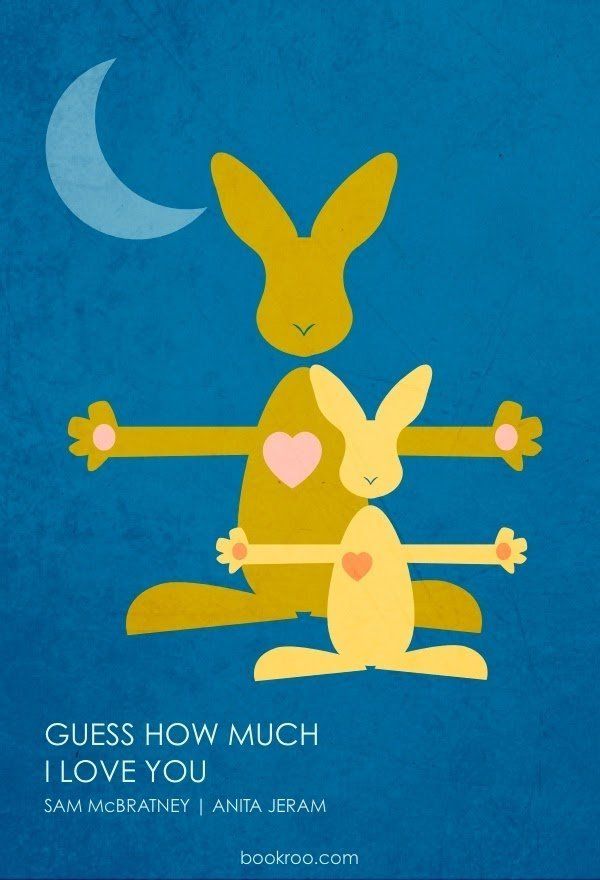