An artist is only as good as her backstory.

At least, that's the logic behind the “eccentricity effect,” a phenomenon coined recently by a team of UK researchers, and one that may explain why some artists don’t quite do it for you and others can do no wrong.

The study, published this month in the European Journal of Social Psychology, features five damning phases of inquiry, all of which reinforce the hypothesis that viewers judge art based on their perception of the artist.

In the first phase, participants judged Vincent Van Gogh’s famous painting, Sunflowers. Half first heard the apocryphal story of the artist shearing off his left earlobe; the other half did not. 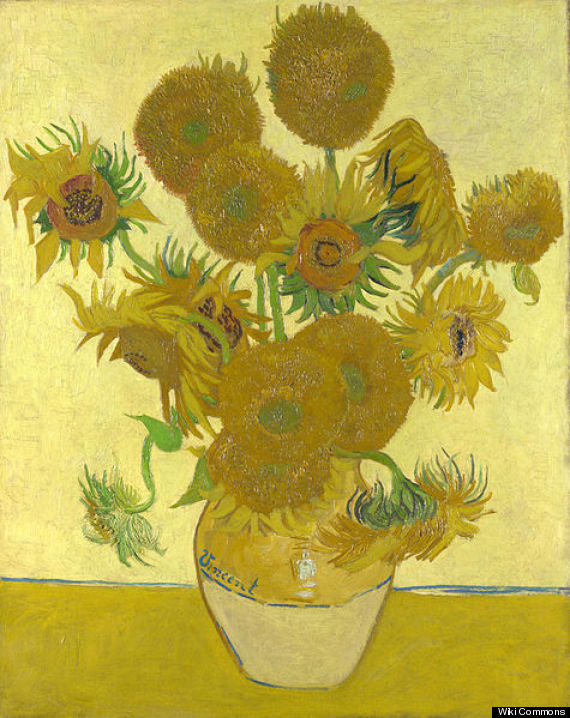 “As predicted, the art was evaluated more positively when Van Gogh's eccentric behavior was mentioned," wrote the authors of the study, psychology professors at the University of Limerick and the University of Southampton.

But, the authors added, participants may have been swayed by any number of preconceived notions about the famous Dutch master -- Van Gogh isn't just anybody, after all.

To remove that variable, they introduced a fictional artist for the next phase, one Jón Stefánsson of Iceland. Once again, half of a new set of participants were treated to a brief biography mentioning “very eccentric” behavior. And once again, this half judged the Icelander’s work, which consisted of three pieces designed specifically for the study, higher than their corollaries.

So, should aspiring artists start acting out as soon as they can? One of the researchers’ more baffling tales was of an “eccentric” painter who “carried roadside stones on his head” for his full adult life. How many stones to land a gallery show?

None, it turns out, unless they're toted with sincerity. Merely seeming strange isn’t enough, according to the study's findings. Authenticity -- or at least, perceived authenticity -- also counts.

In one of the final phases, participants read differing notes on a personality they were already familiar with, Lady Gaga. One edition included a critical opinion calling the singer’s “appearance and image...one of the most heavily marketed and strategically thought-through in contemporary pop-music.” The indictment was apparently game-changing: the group who read it rated Gaga’s artistry lower.

Might the variable have been the amount, rather than type, of information participants received? The researchers tested that possibility with a visual experiment.

In this module, one group saw a photograph of “Stefánsson” as a conventional-looking man in his late 20s. The other saw a Skrillexed version: a man of comparable age, but this time skinny, stubbly, and in all black, with “half-long hair combed over one side.”

This trick was repeated with two photographs of Gaga, one “ordinary," featuring a black dress, “regular” makeup and a ponytail, and the other more classically Gaga, replete with form-fitting suit, gloves and the kicker: “a large, shiny mask.” 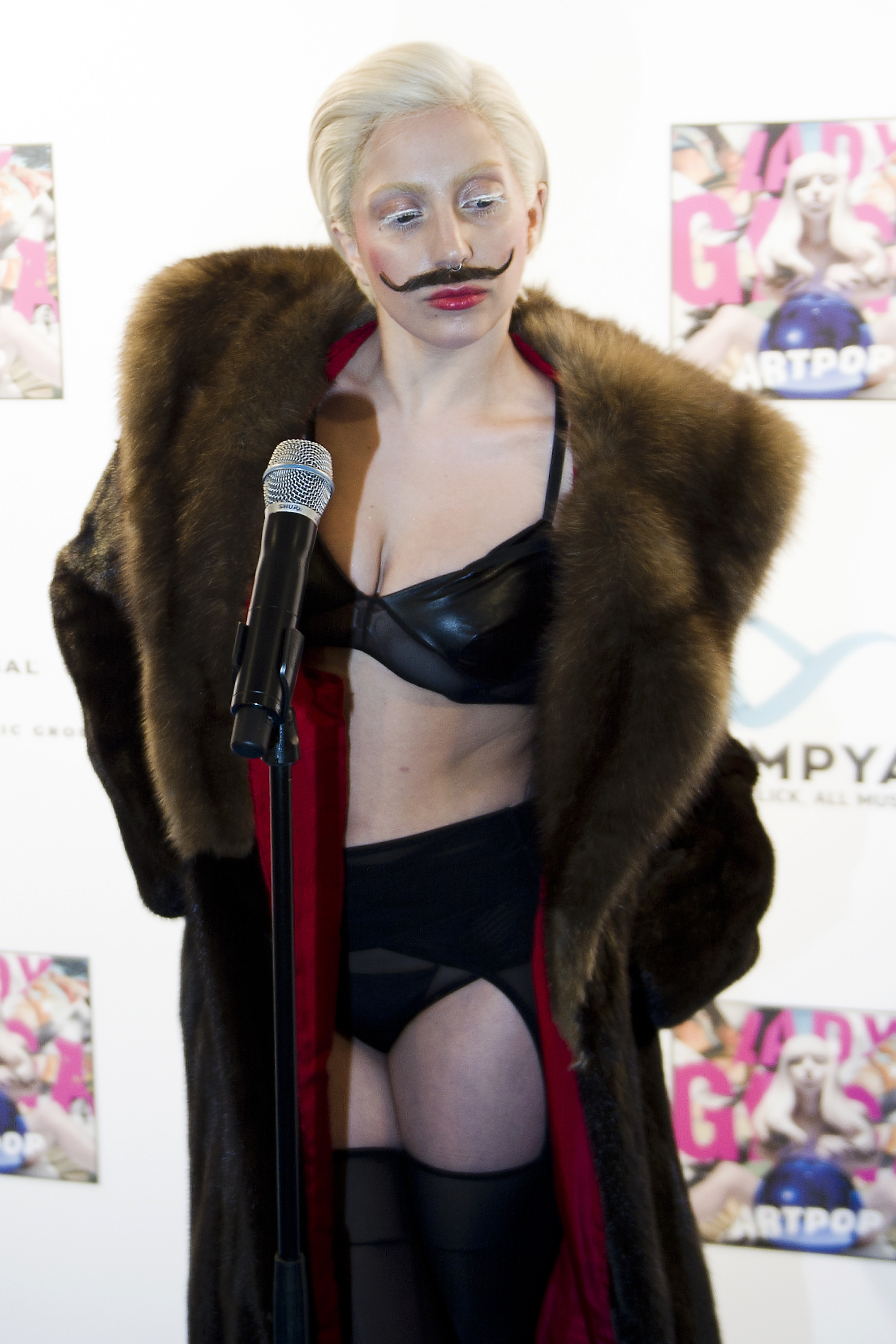 Just an average day for the most "strategic" weirdo in the music industry, to borrow from the eccentricity study's characterization. This photograph, of Lady Gaga in a mustache and lingerie, was taken during a performance in Berlin last fall. Credit: AP.

But here again, the "eccentricity effect" triumphed. "As predicted," (you can almost hear the researchers yawning each time this phrase comes up in their report; that's how often it does) the groups treated to the offbeat portraits judged the subject's work more favorably than did their counterparts.

The link between mental illness and creativity is by now pop-science lore. But this new discovery -- the authors write that they know of no comparable study -- suggests an intriguing conclusion about the rest of us: We respond to cues. More viscerally, perhaps, than we do to art.