If you want a shot at joining the upper middle class, then you may want to move to the Northeast.

States in the mid-Atlantic region, like New York, New Jersey and Maryland, have the greatest economic mobility in the U.S., according to a study released Thursday by the Pew Charitable Trusts. In Southern and Midwestern states like Oklahoma and South Carolina, workers are more likely to move down the income ladder rather than up, according to the study. (Hat tip to USA Today.)

Moving to another state might help. Americans who leave their birth states tend to have better upward economic mobility than those who stay where they were born, according to the study -- though it's not clear whether moving to a new state opens up new economic opportunities for these people, or whether people who move are simply go-getter types more likely to find success in any case.

The inflation-adjusted income of the typical American rose 17 percent during the time period studied, according to data from the Pew study cited by The New York Times. While incomes rose at least 20 percent in New York and Massachusetts, they rose just 12 percent in Alabama and South Carolina.

Generally, Americans have less economic mobility than Canadians and Western Europeans, according to research cited by a separate New York Times article.

The implications of the study are serious for anyone struggling to make it to a better financial position. For many Americans, poverty is a problem that can last for generations. Most Americans in the bottom 20 percent of earners are never able to move up the income ladder, according to recent research by the Federal Reserve Bank of Boston. And income inequality is at its highest level in decades.

The study's authors wrote that their analysis took into account changes in the cost of living, but that the effect was small.

So, you might get a higher salary once you move to New York City, but any upward mobility you experience may largely be a mirage. You may have moved up the national income distribution, but not the regional income distribution. And in fact, relative upward economic mobility in Northeastern states, including New York and Pennsylvania, is worse than the national average when measuring regional earnings, according to the Pew study. Regional upward economic mobility is actually best in states in other regions, like California and Massachusetts.

Check out the states with the best economic opportunities here: 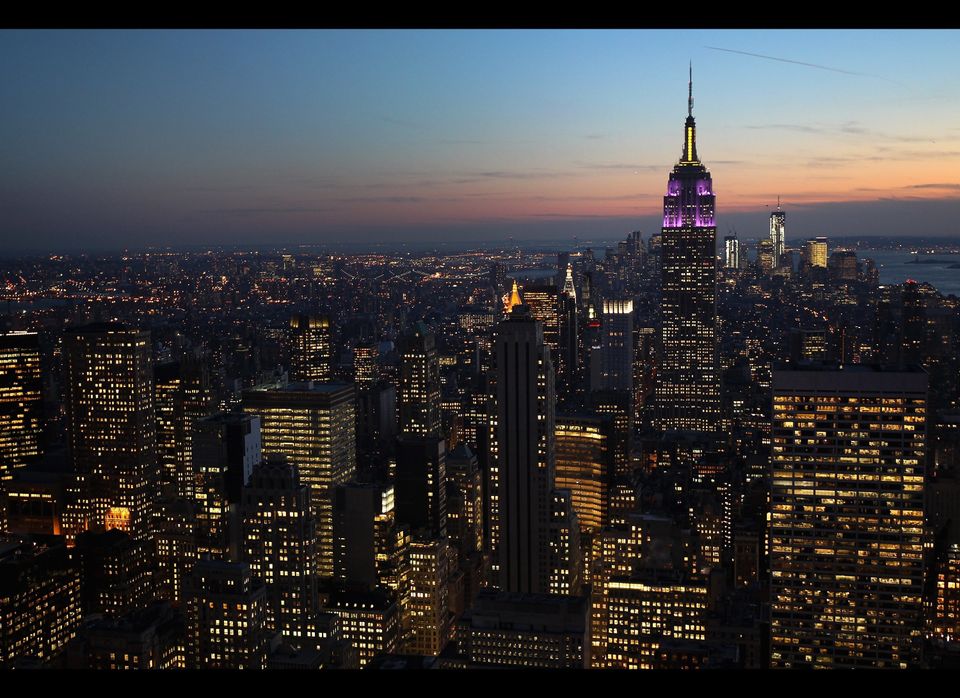 1 / 8
New York
New York has better than average economic mobility on all three measures studied, according to Pew.
Getty Images