Ecuador is in the process of considering a groundbreaking piece of legislation that would decriminalize the use of illegal drugs, including marijuana and cocaine, according to GlobalPost.

"Treating the drug phenomenon in a repressive way, as was done in the 1980s and 1990s when prison was the only destination for the drug consumer, is absurd," Carlos Velasco, who chairs the Ecuadorean congress’ Commission of the Right to Health and who authored the bill, wrote on his Facebook page earlier this month.

Rather than punishing illicit drug users with jail time, the measure would create a system to provide treatment and rehabilitation services for addicts. Velasco added on Facebook that educating Ecuador's citizens about the harmful effects of drug abuse is also key.

Should the bill pass, Ecuador would be the second Latin American country to take a dramatic step toward reform in a region of the world that's been devastated by the war on drugs for the past several decades. Uruguay, which legalized marijuana in 2013, is in the process of implementing a government-run system of growing, distributing and regulating the plant.

Ecuador's move comes as a growing body of research suggests that treatment is a more effective response to substance abuse than punishment. Since Portugal implemented its landmark decriminalization program in 2001, for example, teenage drug use, drug-induced deaths and rates of HIV/AIDS have declined, while the number of people receiving treatment for addiction has increased.

"As an investment, the war on drugs has failed to deliver any returns," Branson and Clegg wrote, citing a growing criminal market, rising incarceration rates of "people whose only crime is the possession of a substance to which they are addicted" and no meaningful reduction in drug use across Britain's population. "If it were a business, it would have been shut down a long time ago. This is not what success looks like."

While Velasco's bill in Ecuador has drawn widespread support, it also has its detractors, who argue that looser restrictions on illegal substances will merely encourage drug use, according to GlobalPost.

The measure will be up for debate among Ecuadorian lawmakers later this month.

Meanwhile, support for meaningful drug reform in the United States continues to inch upward. A CBS poll released Monday revealed that 53 percent of Americans are in favor of full-scale marijuana legalization, an all-time high. 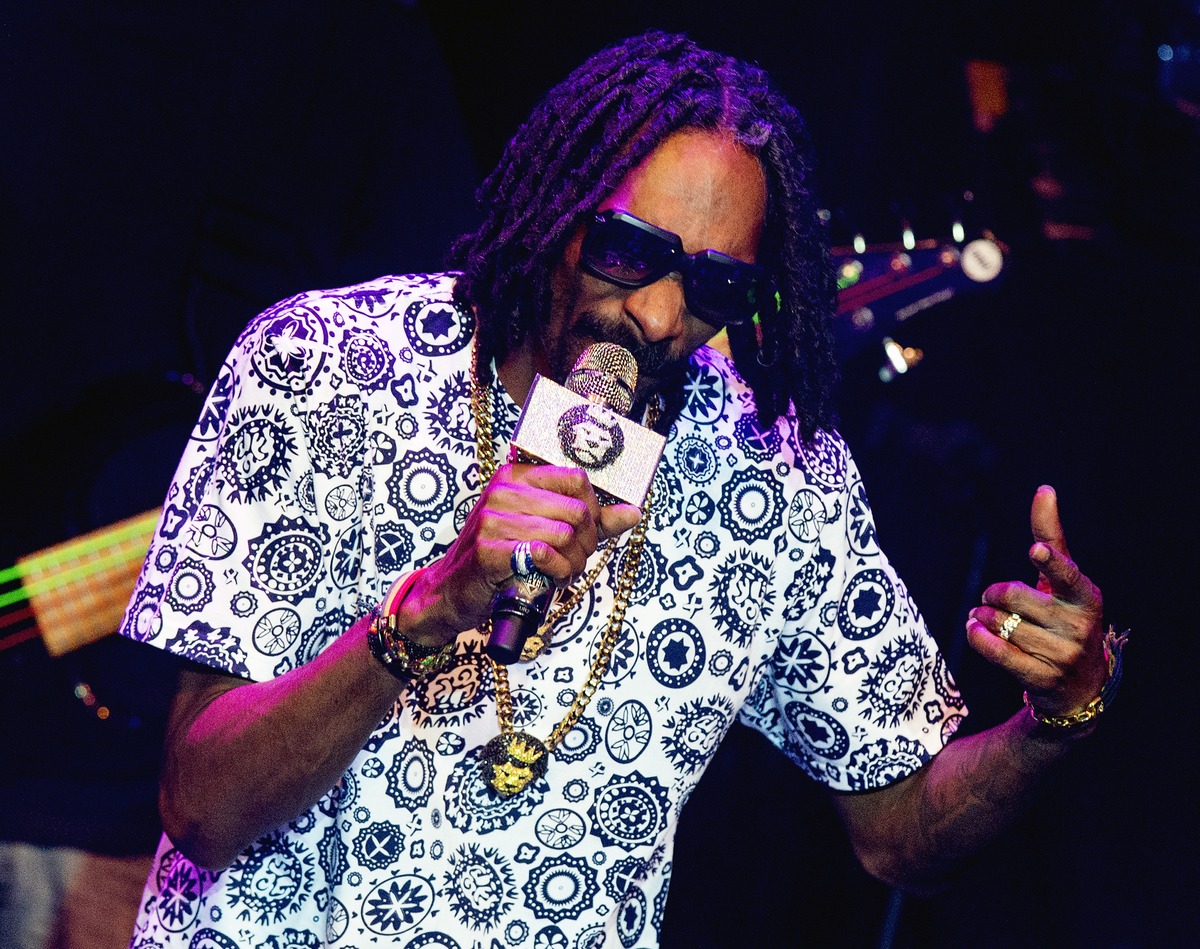