LONDON, July 3 (Reuters) - Ecuador has found a hidden microphone inside its London embassy, where WikiLeaks founder Julian Assange is living, and will disclose on Wednesday who controls the device, its foreign minister said.

Ricardo Patino said the microphone was found inside the office of the Ecuadorean ambassador to the United Kingdom, Ana Alban, at the time of a visit to the embassy by Patino to meet with Assange on June 16. Assange lives and works in a different room within the embassy.

The Foreign Office in London declined to comment immediately on the allegation and Prime Minister David Cameron's spokesman said he did not comment on security issues.

Assange has been living inside the embassy for more than a year to avoid extradition to Sweden to face allegations by two women of sexual assault and rape, which he denies.

He fears that if sent to Sweden he could be extradited from there to the United States to face potential charges over the release of thousands of confidential U.S. documents on WikiLeaks.

"We regret to inform you that in our embassy in London we have found a hidden microphone," Patino told a news conference in Quito on Tuesday. Footage of his appearance is available on the website of the Ecuadorean foreign ministry.

"I didn't denounce this at the time because we didn't want the theme of our visit to London to be confused with this matter," said Patino, who met during his time in London with British Foreign Secretary William Hague to discuss Assange.

"Furthermore, we first wanted to ascertain with precision what could be the origin of this interception device in the office of our ambassador," he said.

"We are sorry to say so, but this is another instance of a loss of ethics at the international level in relations between governments," he added.

Ecuador's protection of Assange has strained relations with Britain. The Foreign Office said after the meeting between Hague and Patino on June 17 that no substantive progress had been made to break the legal and diplomatic deadlock.

"Sieging/bugging of Ecuador's London embassy and the blockading of Morales jet shows that imperial arrogance is the gift that keeps on giving," the anti-secrecy group said. (Editing by Jon Boyle) 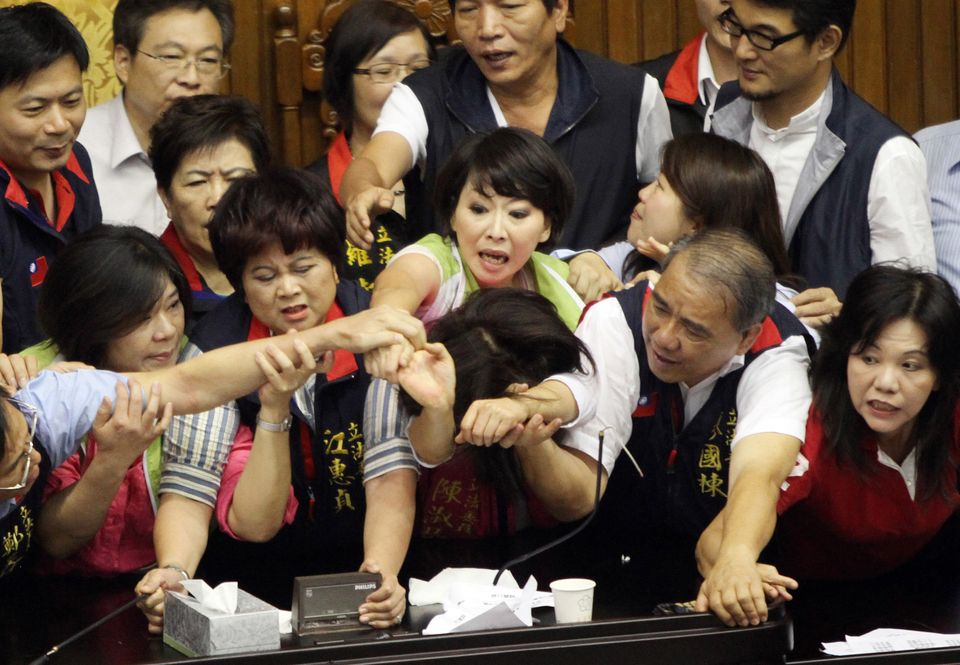