Ever since Manuel Avilés was a teenager in his native Guayaquil, Ecuador, he was known in his high school as the one to help out whenever there was a need. By 17, he was committed to the idea of becoming a Catholic priest, but after volunteering one and a half years as a missionary in the Amazon rain forest and seeing how lonely the way of life can be, he opted to pursue another new found passion - photography.

Avilés had gone on his high school senior class trip to the Galápagos Islands with the new camera his aunt had gifted him. He immediately fell in love with capturing images of the lush landscapes of his beloved country. At 41, he is now a renowned professional photographer in Ecuador - spending his days touring the country for various projects.

Although many years have passed since his time as a missionary, Avilés' innate desire to help people never left him. Ever since the devastating 7.8 magnitude Ecuador earthquake on April 16, which killed more than 650 and displaced nearly 73,000, he has devoted all of his waking hours traveling city to city along his country's coast - from Manta to Portoviejo - bringing food, supplies and good cheer to the devastated people there.

Avilés says many of the victims are still sleeping outside where their houses once stood to take care of their belongings.

His photos, which you can find on his Facebook page, pretty much speak for themselves, and they have garnered supporters all the way from the U.S., such as this guy - Oakley Walker (featured below, left, with Avilés, right) who found out about Avilés' cause and flew down from Florida to the small town of Canoa, Manabi to volunteer for three days. 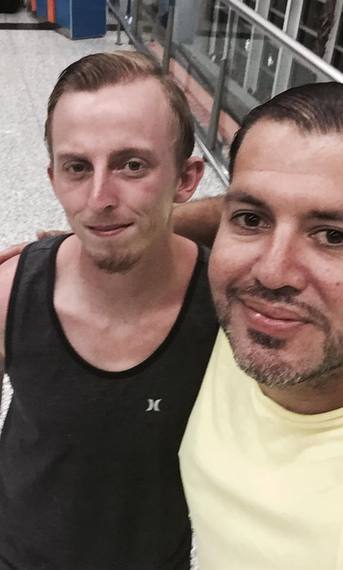 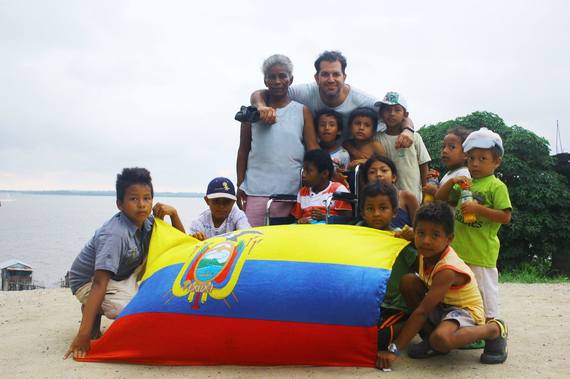 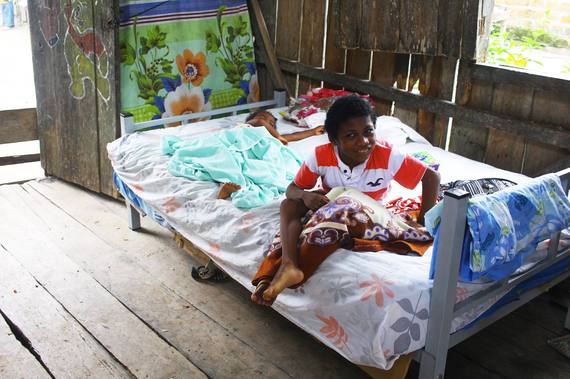 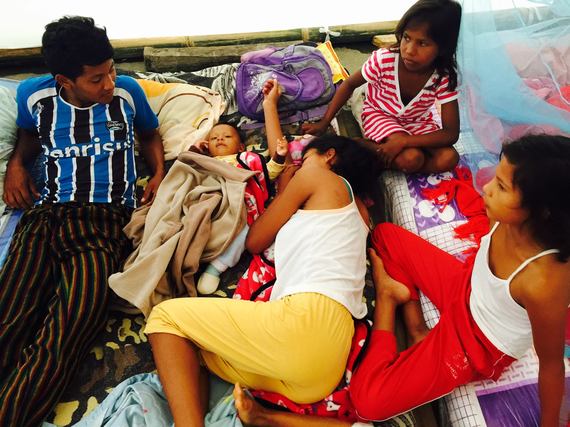 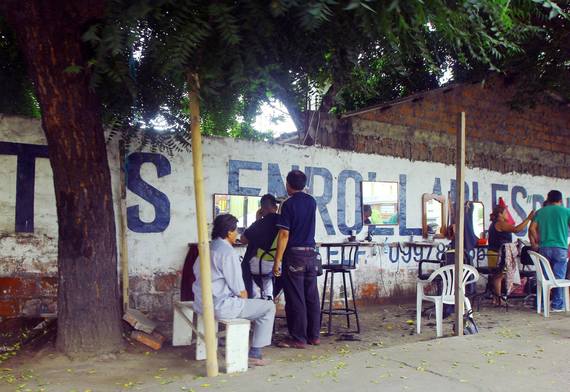 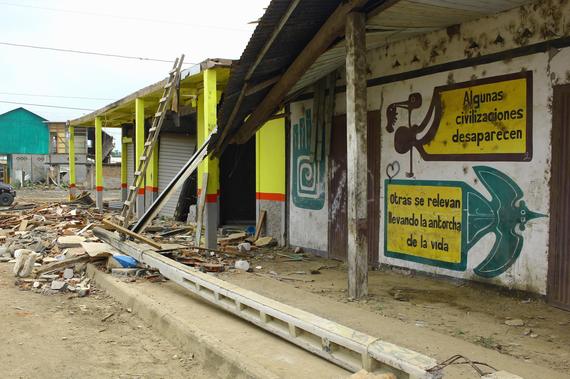 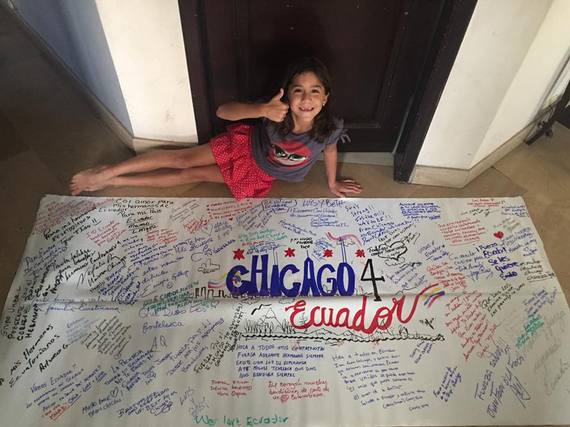 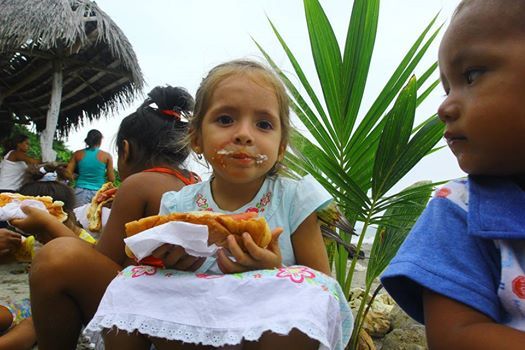 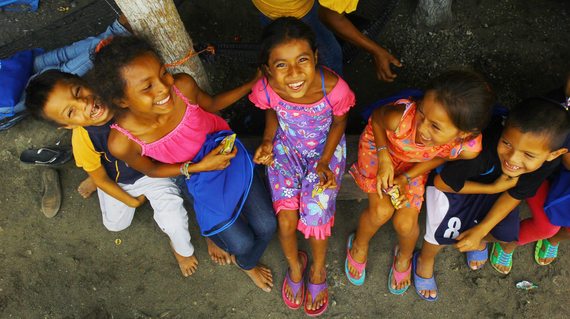 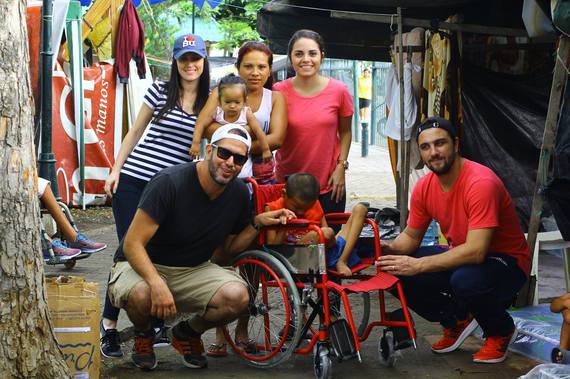 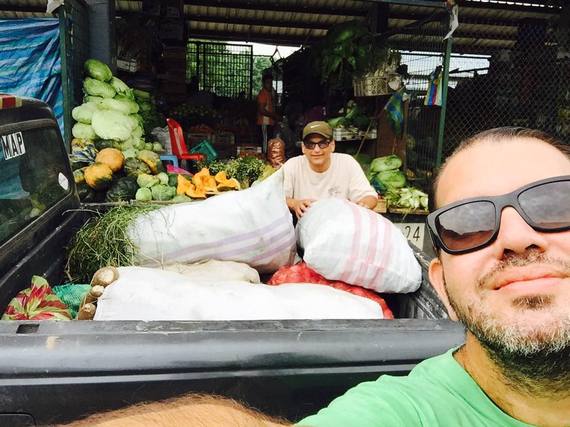 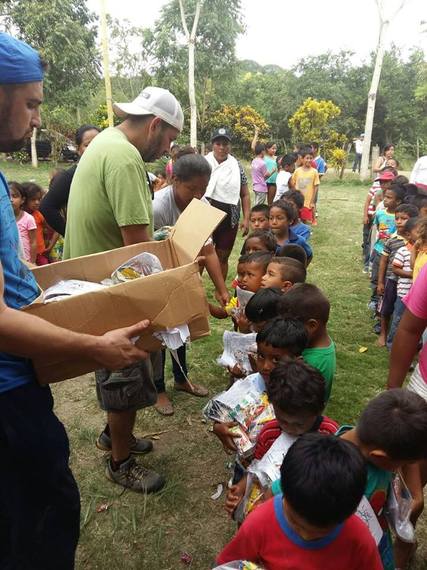 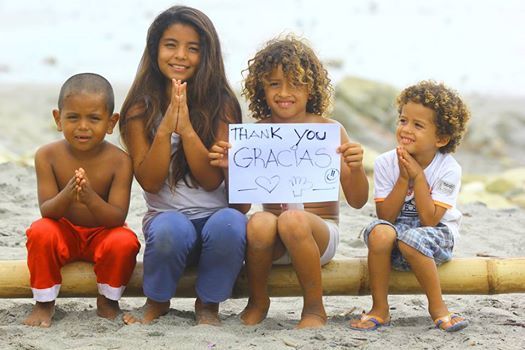