In a move that brings two federal agencies as close to warfare as possible within the confines of bureaucratic memos, the Treasury Department called out housing regulator Edward DeMarco on Tuesday for his continued refusal to offer a key piece of housing assistance to underwater borrowers struggling to save their homes from foreclosure.

The Federal Housing Finance Agency's own analysis has shown that principal reduction could help up to 500,000 homeowners and save taxpayers as much as $1 billion, Geithner wrote to DeMarco. It could save Fannie Mae and Freddie Mac, the government-controlled mortgage giants that DeMarco is preventing from offering principal reduction, up to $3.6 billion, he said.

The response was timed to coincide with DeMarco's latest letter to Congress, in which he reaffirmed his opposition to principal reduction, a form of loan forgiveness championed by many housing advocates and economists. DeMarco wrote that his agency's analysis found that the taxpayer benefit of writing down the mortgage values of some loans "would not make a meaningful improvement in reducing foreclosures in a cost effective way for taxpayers."

This is not the first time DeMarco has irked the Obama administration. As the acting director of the federal overseer of Fannie and Freddie, DeMarco has broad powers to set policy at the companies. The Obama administration -- especially Treasury -- leaned hard on DeMarco to agree to allow the five banks that signed on to the national mortgage settlement in March to write down the roughly 50 percent of all loans they service that are owned or backed by Fannie and Freddie.

DeMarco said no. He has also resisted entreaties to allow borrowers who obtain a loan modification through the Home Affordable Modification Program, or HAMP, which Treasury administers, to allow loan forgiveness as part of the modification in some circumstances. It is the analysis of whether principal reduction offered through this program would help or hurt taxpayers that is the center of the dispute between Geither and DeMarco.

In the letter sent Tuesday to Congress, DeMarco said that projected benefit to taxpayers is $500 million in the best case, and that most of this aid would go to homeowners who haven't made a mortgage payment in more than a year.

"Experience dictates that the likelihood of successfully modifying and reinstating these loans is small so that the anticipated benefit is likely to be much less than $500 million," he said.

The housing regulator also restated his position that allowing some homeowners off the hook for some of what they owe would pose "a moral hazard."

"This could give borrowers who are current on their mortgages a message that the government endorses forgiving a portion of mortgage debt if hardship can be demonstrated, creating a very broad incentive for underwater borrowers to seek ways to become eligible."

He also repeated his argument that steps Fannie Mae and Freddie Mac are already taking, such as reducing the interest rate on loans and offering to postpone, or "forbear," mortgage payments, will help struggling borrowers without posing the moral and financial hazards that come with reducing the value of a loan.

Geithner struck back at that analysis, claiming that DeMarco omitted key details in order to stick to his guns on principal reduction. Even if the longer-delinquent loans that DeMarco referenced are not a part of a program, there are still 300,000 borrowers who could participate in a loan forgiveness program at zero cost to taxpayers, Treasury said.

"[A]s we have discussed many times, the use of targeted principal reduction by [Fannie and Freddie] would provide much needed help to a significant number of troubled homeowners, help repair the nation's housing market and result in a net benefit to taxpayers," Geithner wrote.

The Federal Housing Finance Agency has overseen the mortgage giants since they were bailed out in 2008, part of the early fallout from the mortgage crisis. Since then, taxpayers have spent roughly $188 billion to prop up the companies, according to the regulator.

Elijah Cummings (D-Md.), one of DeMarco's fiercest Congressional critics, said in an email that he believes the regulator is behaving recklessly.

"It is incomprehensible that Mr. DeMarco would reject the chance to save up to a billion dollars in taxpayer funds while helping nearly half a million homeowners stay in their homes," Cummings said. "He should immediately withdraw this reckless and misguided letter and start following the law Congress passed."

DeMarco's continued refusal to allow the two mortgage giants to offer loan write-downs has prompted a growing chorus of critics to call for his resignation, or for Obama to fire him.

"If Mr. DeMarco will not change his mind, we need to change his job -- and today we're once again calling on President Obama to fire him," said Natalie Foster, the chief executive officer of Rebuild the Dream, an advocacy group.

A White House spokesman referred a query to the Treasury Department.

PHOTO GALLERY
Who Is For And Who Is Against Principal Reductions

Ed DeMarco, Top Housing Official, Defies White House; Geithner Fires Back
Who Is For And Who Is Against Principal Reductions 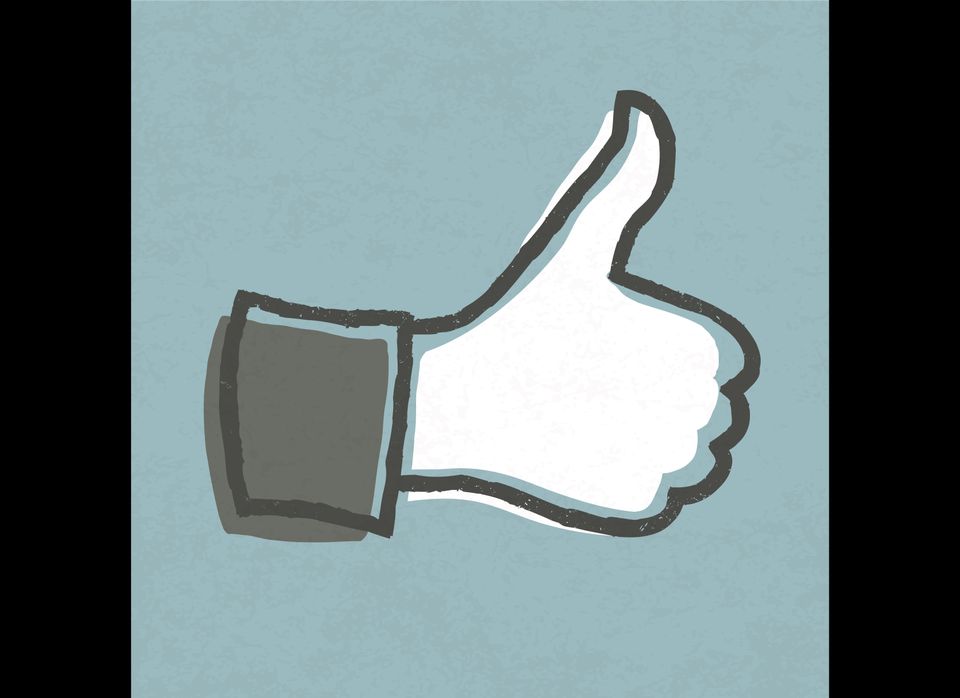