Ed O'Neill sat down with his "Finding Dory" co-star Ellen DeGeneres on Monday to discuss the sequel to the beloved Pixar film "Finding Nemo." The "Modern Family" star, however, may have been the only person in America who wasn't overjoyed about the news of the long-awaited sequel.

"I got a call from my manager and he said, 'Do you want to do something on "Finding Dory"?' and I said, 'What is that?'" O'Neill told Ellen, adding that he agreed to play the part of a disgruntled octo- septopus without ever seeing a script.

O'Neill had another hilariously clueless moment recently when he was approached by someone he believed was simply a "Modern Family" fan in LAX on his way to Hawaii.

The actor received a text from his manager the next day, alerting him that he had unknowingly taken a picture with Britney Spears and it had received thousands of likes after she posted it to her social media.

Fancy running into this guy! 🙏☺️ Such a sweetheart!! pic.twitter.com/jqyVIVmu30

“No, I didn’t know it was her! Look at the look on my face. Do I look like I’m sitting with Britney Spears?” O’Neill said. 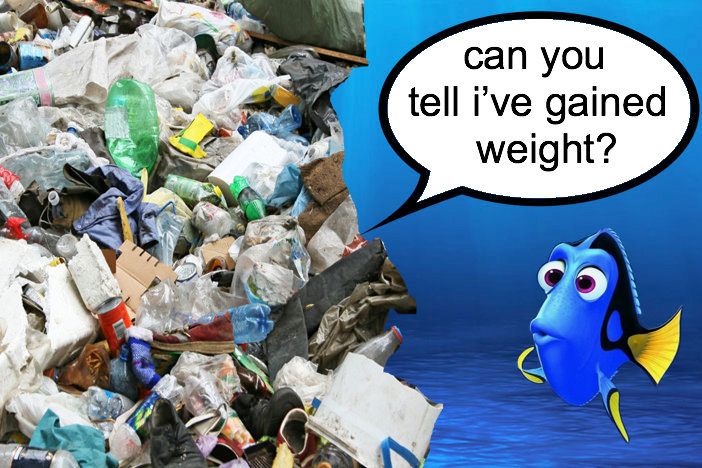