Casting director Jeff Greenberg said it came down to Nelson and O'Neill, but the offer ultimately went to Nelson. "And so the first offer went out to Craig and we couldn't make a deal," Greenberg said. "He wanted to do it, but financially we were just too apart."

Nelson told Access Hollywood it was about the money. "I'm old enough to say it, I guess. That was it," Nelson said of the money issue in 2011. "I really wanted to do 'Modern Family' and I really liked the script and I liked the people. I just said, 'You know what? I’ve been doing this too long.' We’re in the middle of a cutback here, ladies and gentlemen, in Hollywood and salaries have gone way, way down."

When Nelson's deal fell apart, producers came calling for O'Neill. He told them to make the deal. Nelson went on to join NBC's "Parenthood" and the rest is history. 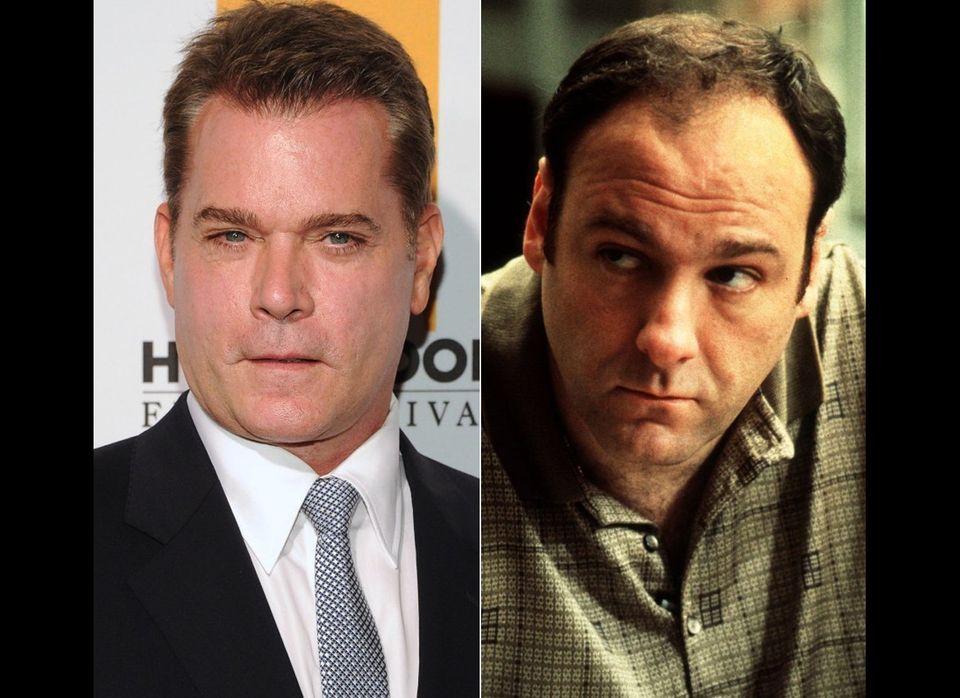 1 / 23
Ray Liotta as Tony Soprano, "The Sopranos"
You'd think playing Tony Soprano would be an offer any actor couldn't refuse, but Ray Liotta<a href="http://entertainment.ca.msn.com/tv/gallery.aspx?cp-documentid=24861381&page=7" target="_hplink"> turned down the iconic role</a> to focus on his movie career. Instead, James Gandolfini nabbed the part, which kick-started TV's Golden Age and made "The Sopranos" look a lot less like "Goodfellas."
AP/Getty Images