The Youngstown, Ohio native is best known for his role as the blue-collar, down-on-his-luck Al Bundy on the Fox sitcom “Married ... With Children.” The show, which began in 1987, ran for 11 seasons. Recently, O’Neill reunited with his fellow Bundys: Katey Sagal, Christina Applegate, and David Faustino for Fox’s 25th anniversary special, to air on April 22.

O’Neill made his way back to television fatherhood in 2009 when he took on the character of Jay Pritchett, who is balancing his marriage to a younger woman with raising a stepson and adult children, on ABC’s “Modern Family.” He earned an Emmy nomination for the role.

Surrounded by his television wives, Katey Sagal and Sofia Vergara, O’Neill received a star on the Hollywood Walk of Fame in 2011 -- appropriately, reflecting the shoe salesman career of Al Bundy, in front of a DSW shoe store.

For more on the actor, be sure to check out the slideshow below. Happy birthday, Ed O’Neill! 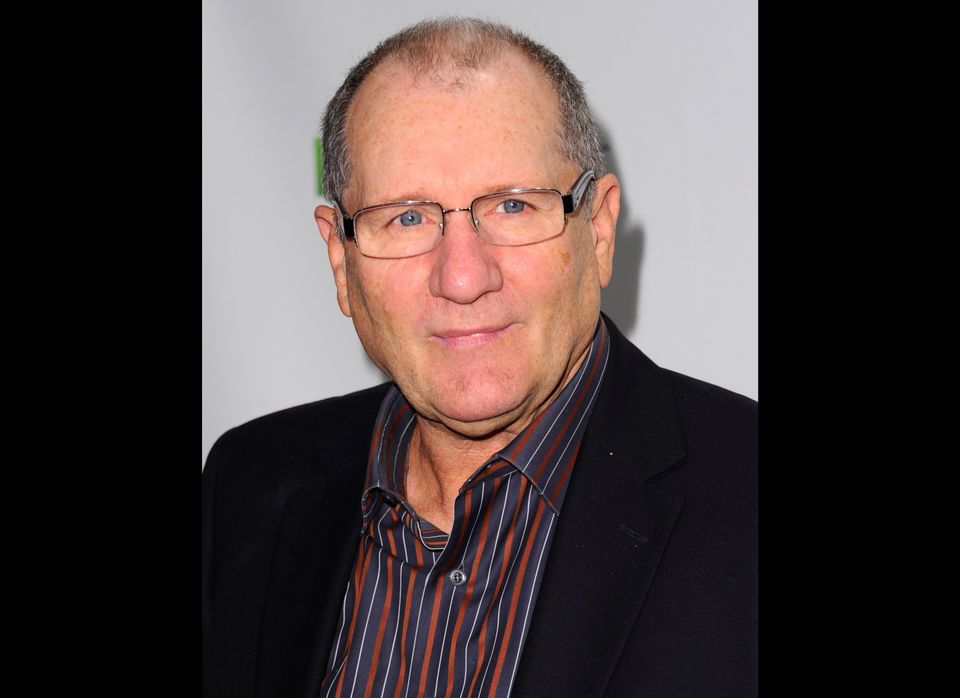