Ed Sheeran will be going to court this summer to face a $100 million lawsuit that accuses him of ripping off the Marvin Gaye song “Let’s Get it On.”

The court date is set for Sept. 11, according to a tweet posted by journalist Bill Donahue, who covers intellectual property law for Law360.com.﻿

NEW: Ed Sheeran will head to trial on September 11 in #copyright lawsuit that claims his “Thinking Out Loud” infringes Marvin Gaye’s iconic “Let’s Get It On.” pic.twitter.com/glFf5QBmDO

You can hear both songs together in this video:

Donahue pointed out on Twitter that Sheeran asked a federal judge to end the case last year without a jury trial, saying any similarities between his song and Gaye’s were due to commonplace musical tropes not protected by copyright.

Digital Spy agrees, saying that while it’s possible to sing “Thinking Out Loud” over the music of “Let’s Get It On” ― and vice versa ― the chord patterns also works with the 1965 Temptations song “My Girl.”

However, the judge denied Sheeran’s request, as well as his request for a fast-track appeal on the grounds that there were crucial questions about music copyright law that should be decided by the higher court first, according to Donahue.

Now Sheeran could face the music, unless he and his publishers decide to settle the suit first.

This isn’t the musician’s first battle over copyright infringement. According to The Washington Post:

“Shape of You” was accused of having a lyrically similar rhythm to TLC’s classic “No Scrubs,” earning the latter’s writers, Kandi Burruss and Tameka Cottle, credits on Sheeran’s song. Plus, he settled a $20 million lawsuit with British “X Factor” winner Matt Cardle over a “note for note” plagiarism of Cardle’s song “Amazing”; Sheeran’s track is called “Photograph.”

In addition, two Australian songwriters settled with Sheeran, Tim McGraw and Faith Hill over the song “The Rest of Our Life,” which they said was similar to the 2015 song “When I Found You.”

Sheeran’s reps did not immediately reply to a request for comment.

The announcement of the trial date comes just two months after a California court ordered singers Pharrell Williams and Robin Thicke to pay $5 million to Gaye’s family for copyright infringement of Gaye’s 1977 work “Got to Give It Up” in the duo’s hit 2013 song “Blurred Lines.” 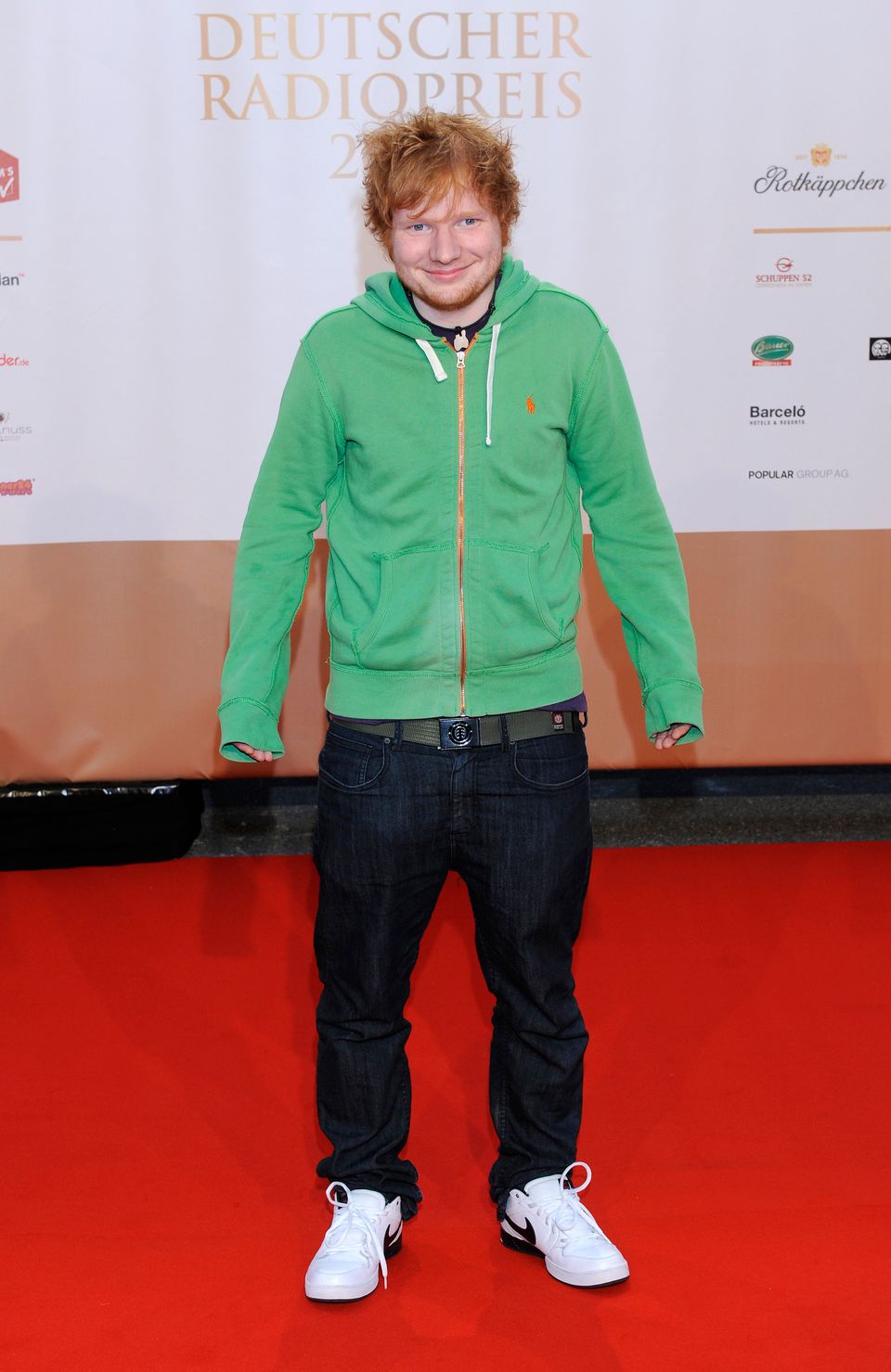