Ed Sheeran has been slapped with a $100 million lawsuit accusing him of ripping off the Marvin Gaye song “Let’s Get it On.”

Sheeran hasn’t responded to the lawsuit, and a representative didn’t answer HuffPost’s request for comment.

Sheeran’s “Thinking Out Loud” won a Grammy Award for “Song of the Year” and “Best Pop Solo Performance” in 2016. A video of Sheeran performing it has been viewed on YouTube more than 2.3 billion times.

A similar claim against Sheeran was filed in 2016 by heirs of “Let’s Get it On” co-writer Edward Townsend, who penned the tune with Gaye. Structured Asset Sales has owned Townsend’s one-third share of the copyright since his death in 2003, according to TMZ. 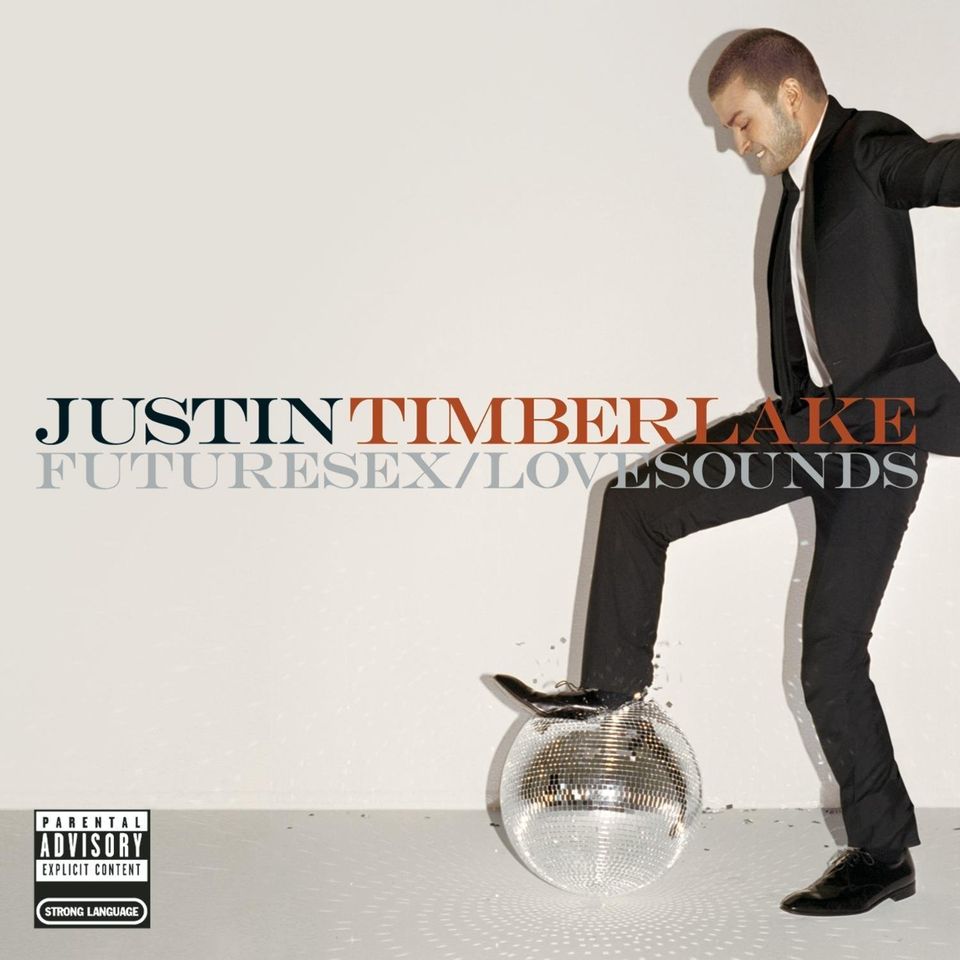