Eddie Murphy stepped out with new girlfriend Paige Butcher at Spike TV's "Eddie Murphy: One Night Only" tribute Friday night in Beverly Hills, Calif. The funnyman, 51, has been seen with the Australian model, 33, over the past month, dining at places like Mastro's Steakhouse in Los Angeles in September.

The tribute, which airs on Spike TV on Nov. 14, included touching anecdotes from Arsenio Hall, Stevie Wonder, Tracy Morgan, Adam Sandler and Russell Brand. Murphy may have disappointed those fans and more when he announced that he was retiring. "I'm just a retired old song and dance man," he told the crowd. "That's what you do when you're retired: You come out every now and then and talk about the old days." 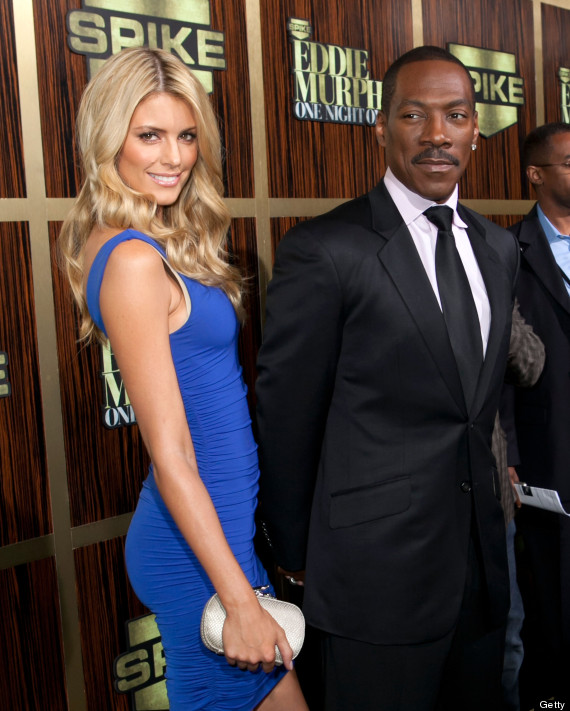