Actor Eddie Murphy has named the one movie role he regrets turning down.

The “Dolemite Is My Name” star revealed on Friday’s broadcast of “The Tonight Show” that he was initially offered the lead part of Eddie Valiant in the 1988 hit “Who Framed Roger Rabbit?”

But he rejected the role because he thought the concept of the movie sounded weird.

“I was like, ‘What? Animation and people, that just sound like bullshit to me,’” he recalled to host Jimmy Fallon.

“Now, every time I see it, I feel like an idiot,” added Murphy, who is hosting this week’s episode of “Saturday Night Live.”

Check out the interview above. 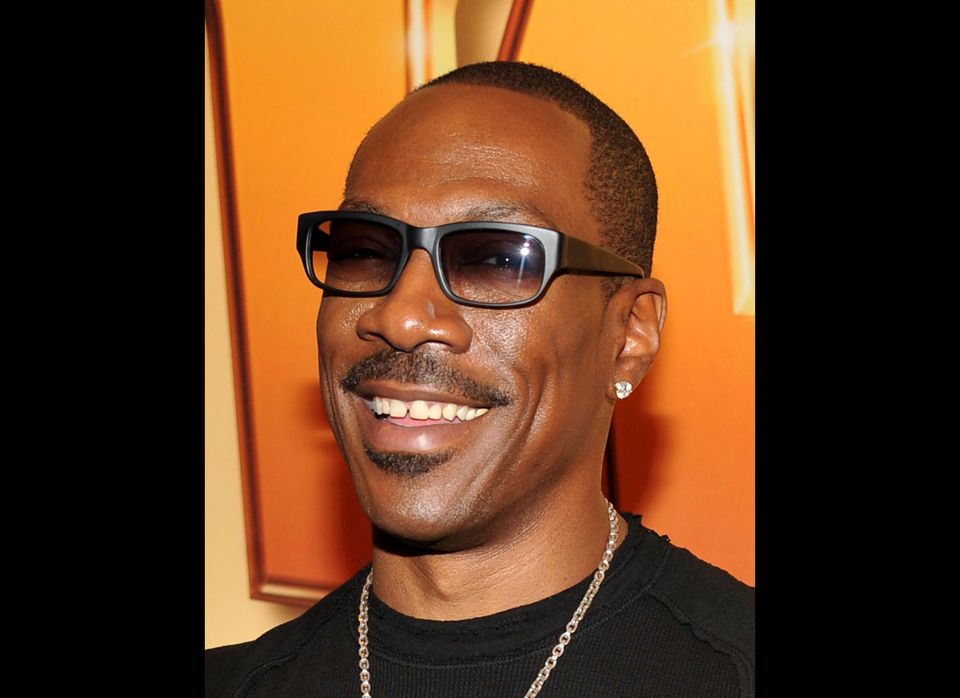