Eddie Murphy was one of the "Saturday Night Live" alumni that people were most excited to see at Sunday's 40th anniversary special, largely because the comedian hadn't returned to Studio 8H in more than 30 years. His stature in the "SNL" annals can't be overstated, as Murphy is largely credited for keeping the show afloat during Lorne Michaels' five-year departure in the early '80s. So when Chris Rock spent four minutes introducing Murphy with a roster of hallmark accomplishments, it would be fair to expect something that at least mildly lives up to the fanfare.

Instead, the 53-year-old actor spent about 70 seconds onstage, earnestly (and awkwardly) expressing thanks for being remembered and saying the experience was like "going back to my old high school, kind of," because in high school you are often paraded out to a standing ovation for resuscitating a dying institution. Murphy was then caught off-guard by some sort of technical glitch from the cue cards that, during the live airing, prompted him to say, "I thought that right there you guys were gonna do the ...," make a strange signal with his hands and then give his best improv attempt with three more sentences about what a "helluva night" it was. That portion has been omitted from the clip uploaded to NBC's site. Twitter wasn't pleased with any of it. Let's aim higher at "SNL 50." 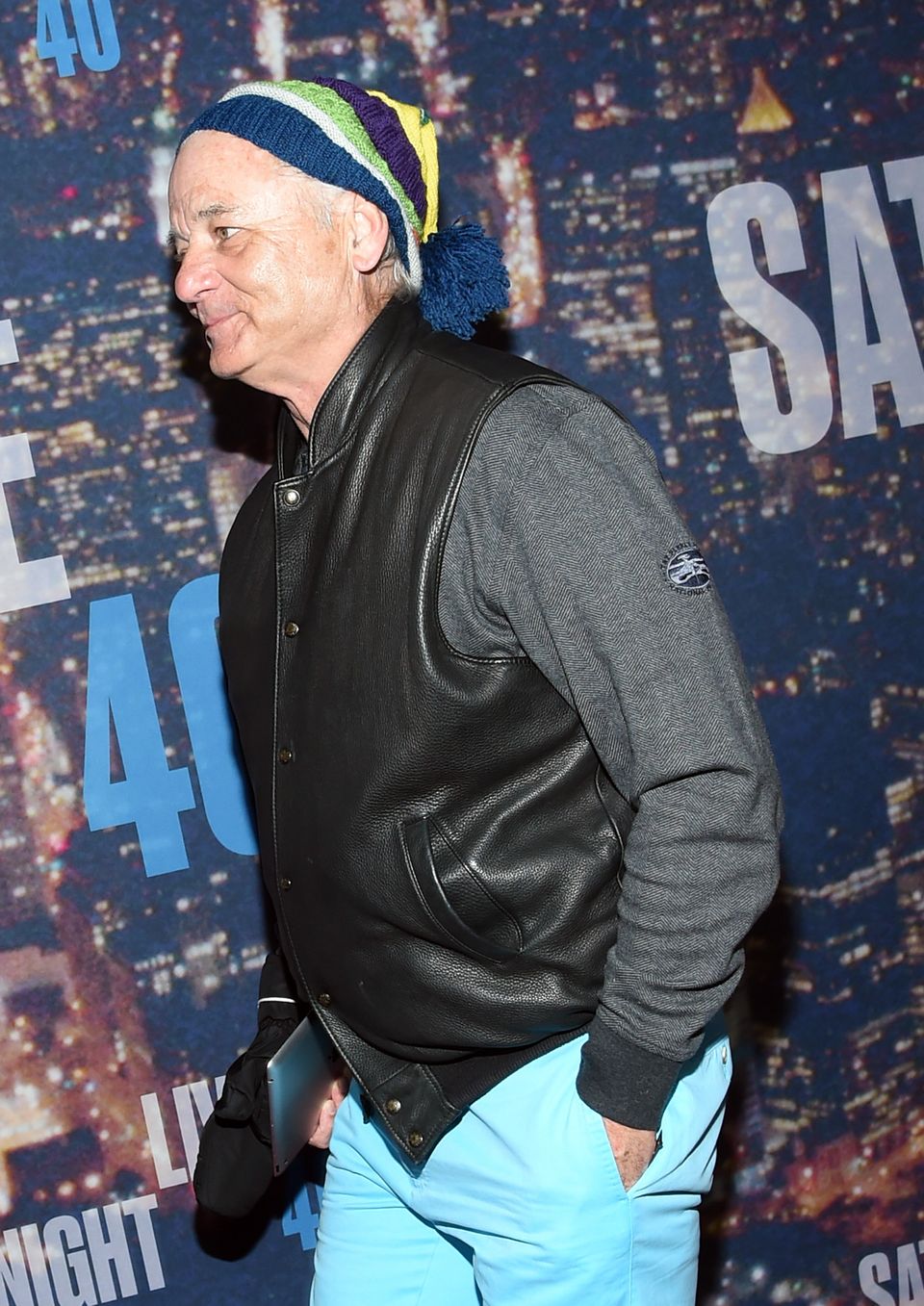