The transgender vanguard -- now the subject of "The Danish Girl," directed by Tom Hooper ("The King's Speech," "Les Misérables") -- was assigned male at birth and named Einar Wegener. After marrying an artist and often dressing as a woman, Elbe ventured to Germany in 1930 for five experimental surgeries over the course of two years.

Slated for a 2016 release, the movie will mark Redmayne's next live-action role after "The Theory of Everything" and "Jupiter Ascending." (He also signed on to voice Thomas the Tank Engine in a new feature.) "The Danish Girl" is based on David Ebershoff's 2000 novel, which fictionalizes Elbe's story. The movie has gestated since first being announced in 2009 with Nicole Kidman reportedly attached to the lead role. Several delays prompted Kidman to drop out, and a slew of other actresses (Charlize Theron, Rachel Weisz, Gwyneth Paltrow, Marion Cotillard) were rumored or reported to be in the running for the roles of Elbe as well as Wegener's wife. 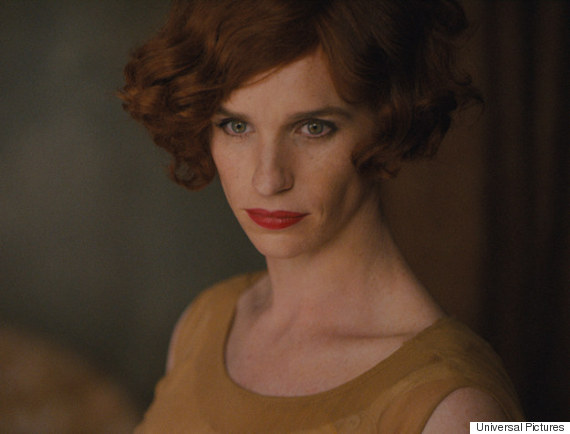