Pearl Jam's Eddie Vedder is no stranger to expressing his political beliefs, and in a new interview the band commissioned from professional surfer Mark Richards, Vedder has some choice words for opponents of gun control.

"The fact that we're living in a country where 90 percent of the people want further gun laws -- to maybe somehow put a dent in some of this insanity that's happening -- and yet there's no further legislation taking place, it's very frustrating and upsetting," Vedder told Richards in a clip from the discussion, which HuffPost Entertainment is debuting above. "If I didn't have music to kind of at least get some of the aggression out or take the edge off, you wouldn't want me having a gun either."

Vedder, who spoke to Richards as part of a special interview series the band participated in with various other non-journalists (filmmaker Judd Apatow, musician and actress Carrie Brownstein and former NFL player Steve Gleason), went on to chide the pro-gun lobby for hiding behind both the U.S. Constitution and the idea that owning a gun is "fun."

"I get so angry that I almost wish bad things upon these people," Vedder said. "But I don't have to because it seems like they happen anyways. It seems like every week I'm reading about a 4-year-old either shooting their sister, their dad, their dog, their brother or themselves, because there's fucking guns laying around. But I guess it's 'fun.'"

Watch Vedder's blistering commentary above. HuffPost Entertainment's full interview with the Pearl Jam lead singer can be found at the link. 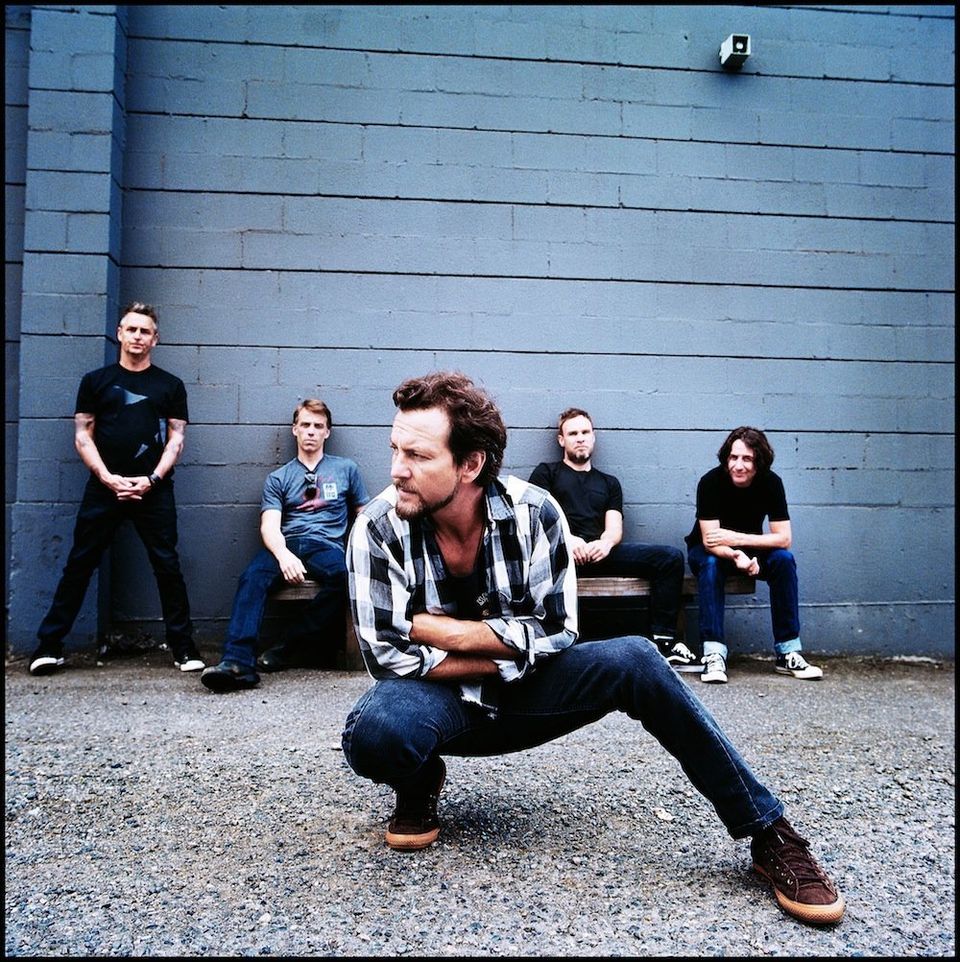