This video shows passersby walking right past the victim of a fatal accident in Northern Virginia. Police are hoping that the video will encourage witnesses to come forward.

The victim has been identified by police as 35-year-old Edgar Francisco Aguilar; his image is blurred in the video. On July 1 around 9:30 p.m., Aguilar was struck by a car while crossing Columbia Pike in Arlington. This was two days after the powerful derecho storm hit, when power was still out through much of the D.C. region, and the stoplights where Aguilar crossed -- at Four Mile Run Drive -- were dark.

The driver did not leave and 911 was called, but in the time before rescue personnel arrived, Aguilar lay on the sidewalk next to a bus stop. The Washington Post reports that police say "one witness who passed the man contacted police and remained at the scene." As is apparent in the video, passersby noticed Aguilar on the sidewalk -- Fox notes that the video shows "one young man making the sign of the cross as he enters" a bus -- but the video shows no one stopping.

ArlNow.com reports that the police are looking for information about the accident, in part to determine if the driver of the vehicle will be charged with a crime, and that witnesses should not themselves be afraid of facing charges:

Police say they released the video in a “good faith effort” to get witnesses to the accident to step forward. Detectives are not looking to charge anybody in the video with any wrongdoing -- they just want them to “come forward and say ‘this is what happened, this is what we saw,’” according to Arlington County Police spokesman Dustin Sternbeck.

“The intent is solely to get these witnesses to… assist police in the reconstruction of what happened that night,” Sternbeck said. “The intent is not to say these individuals are accountable for anything.”

Sternbeck noted that the driver of the striking vehicle “has been very cooperative,” but the case is still open. Charges could still be filed if the driver is thought to be at fault. 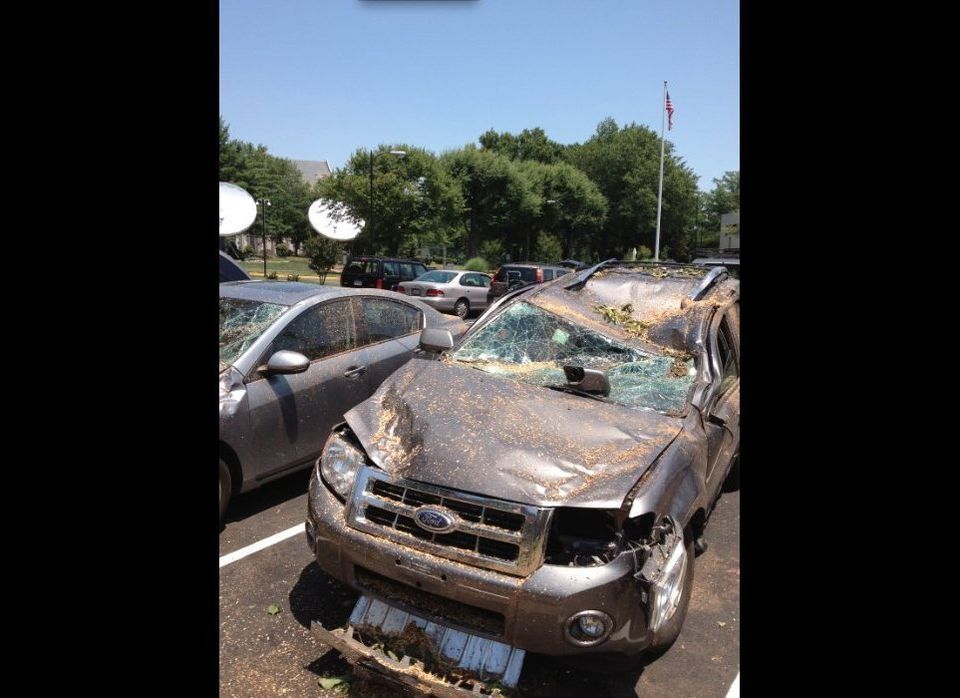