"Now is the right time for it," says Christoph Thomann referring to the rising insect-eating movement. "People want to change the world and help the planet: there is not enough water and we are running out of resources.

Insects are not only high in protein, vitamins, calcium and more but they are a lot more sustainable than livestock. Comparing the resources necessary to produce a kilogram of crickets versus a kilogram of beef reveals groundbreaking statistics. The production of a single kilo of crickets takes six times less food, twelve times less water and land space while producing only one ninth of CO2 emissions. In addition to this, 80% of a cricket is edible as opposed to only 40% of a cow.

Austria is ahead of many European countries when it comes to eating insects. Crossfield's Australian Pub in Vienna serves fried crickets and the fancy Vienna Sciences Ball that took place in January had insects on the menu in cooperation with the association Speiseplan. However the situation still isn't ideal: the laws are unclear and there are only a handful of companies in Europe who rear quality insects which results in high prices.

"The high price is definitely a limitation," says Christoph Thomann who co-founded Speiseplan in 2014. "In the future it will be cheaper than meat - the same amount of space that holds 10-15 cows can hold thousands of insects. But while insect farming is rare and the technologies are not fully-developed, prices remain high."

Speiseplan's goal was to bring together enthusiasts, experts and researchers in Austria. Together with research partners, insect producers and chefs the team worked on developing insect-based food products, experimenting with recipes, writing cookbooks and organizing tastings for the public. They also organized lectures for people of all ages: adults, university students and even children as young as three years old.

"Children are the future," says Thomann, "they will eat insects in 20 years I am sure."

I met with Thomann at the Futurefoodstudio run by Hanni Rützler, author of the annual Food Report. Speiseplan's first cooking class at the studio featured a part-meat-part-insect burger. Generally though, the classes teach how to replace meat with insects and use insect-based products to prepare tasty meals. For example making pancakes out of cricket flour which are as healthy as they are delicious.

"Last year we organized many events to try and change consumer behavior," Thomann says, explaining that people respond to insects differently depending on the setting. "When it's sold as street food, 80% are very open to it and 20% say they'll never try it. But many of those who say 'never' end up with a cricket on their plate just moments later."

Thomann guesstimates that out of 15,000 people who tried the insects he offered; only three said they didn't like it. Cultural background and age have absolutely no effect on people's preferences or willingness to try insects: there are five-year-olds who adamantly refuse and old ladies who come back for seconds and thirds.

While Speiseplan has almost two years of experience with edible insects, Insekten zum Essen was only started on January 18th: the young company, also owned by Thomann, focuses on selling edible insects. Part of their plan is to visit restaurants and see if their clients will be interested in seeing insect meals on the menu.

Eating insects is a hot topic and has been receiving lots of media attention lately which helps spread awareness. But more research needs to be done to develop the insect-rearing processes and other aspects of entomophagy. Thomann points out that the bug-eating community in Austria is a nice small group that cooperates, shares information and meet annually to help each other grow.

"It started when my friend came to me with the FAO article when it first came out in 2013," recalls Thomann. "My first reaction was shock combined with a big yuck factor: I was a typical Austrian who didn't want to eat bugs. Then I read more about it and learned about the sustainability and nutrition. Since then I can't stop working on insects!" 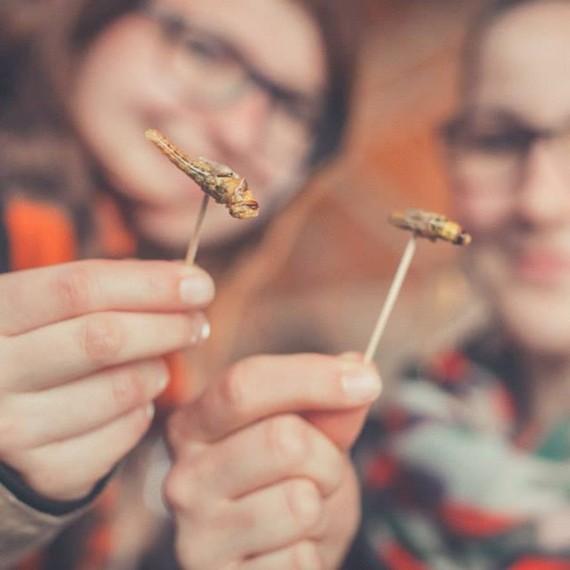 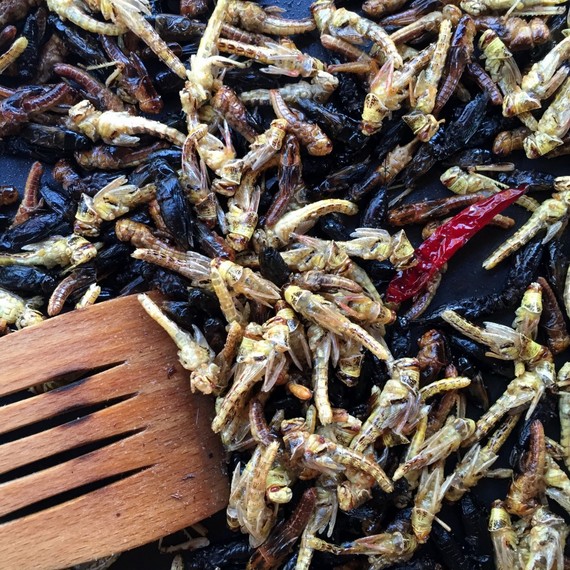 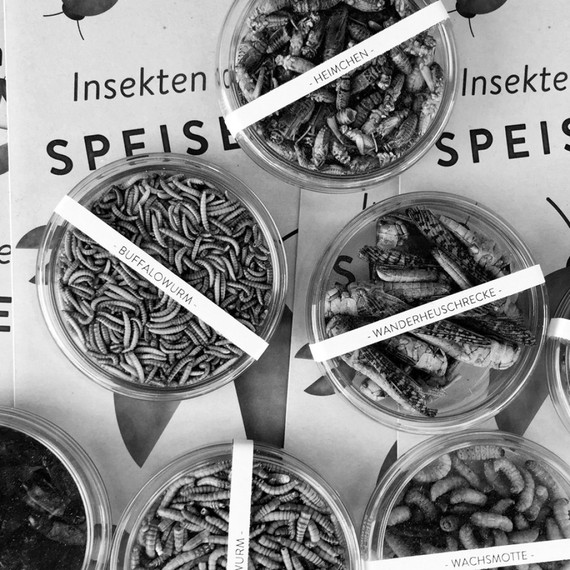 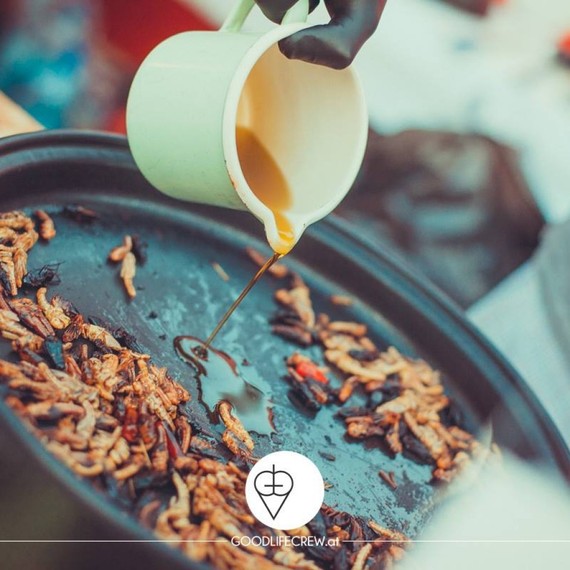 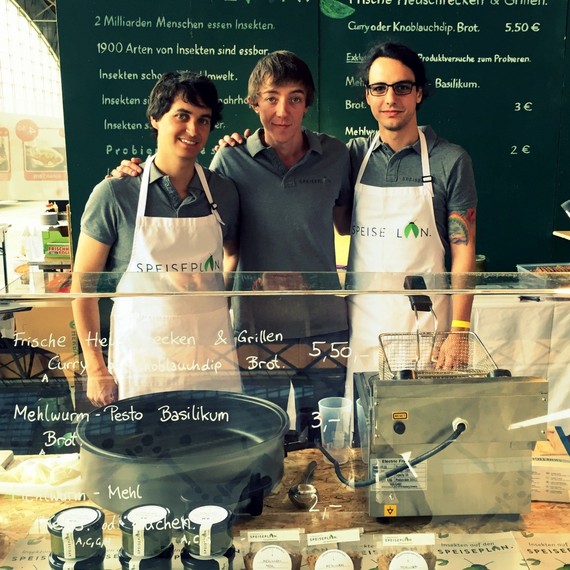