Written by Lisa Kron and Jeanine Tesori, the show features the first lesbian protagonist in a mainstream musical on Broadway, making it a fitting choice for the 85-year-old Windsor.

The show got a very enthusiastic thumps-up from Windsor, who achieved a breakthrough victory for the lesbian, gay, bisexual and transgender community in 2013 when the U.S. Supreme Court ruled in her favor and struck down the Defense of Marriage Act.

She went on to call it "universal, beautiful and heartwarming." 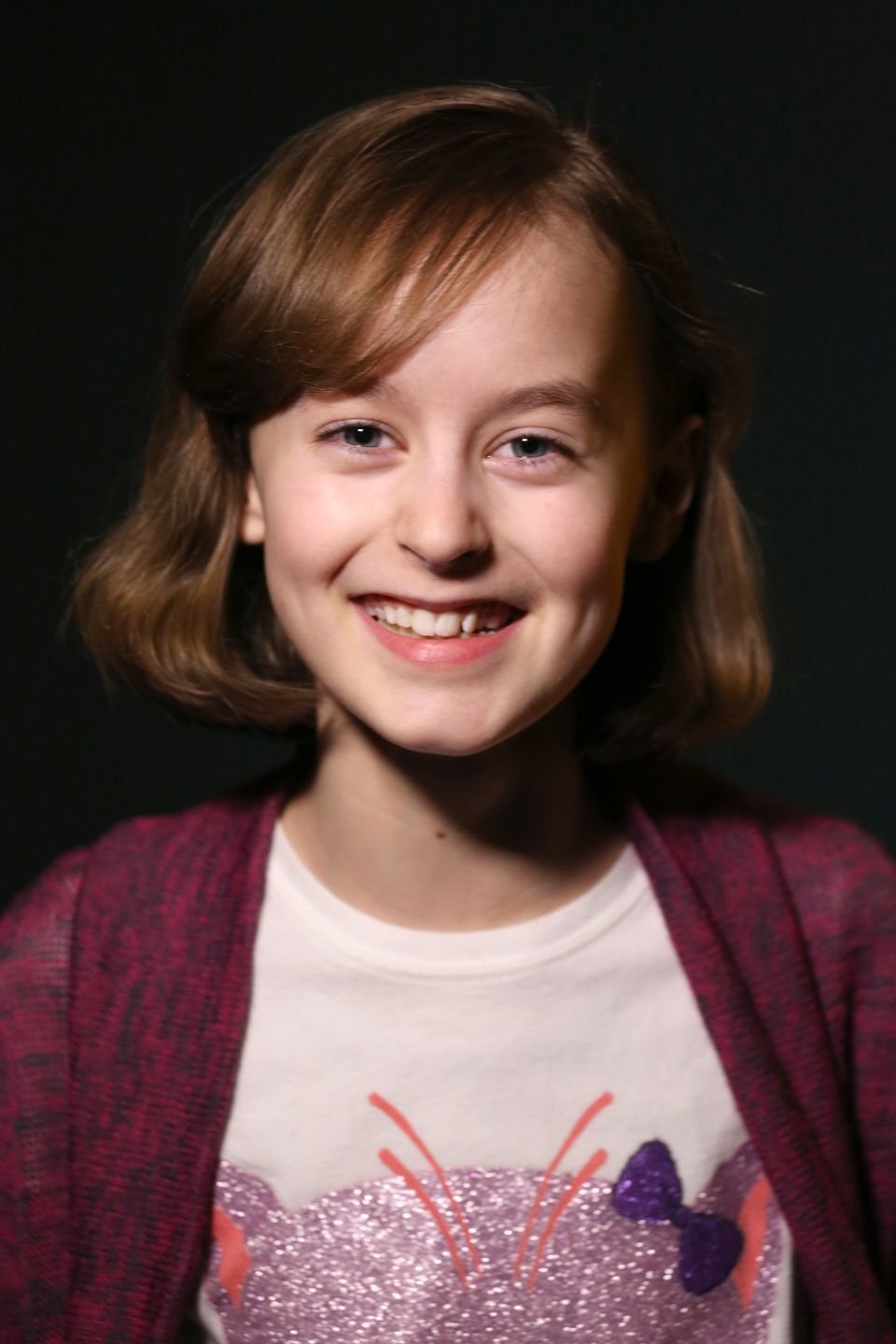