Today would have been Edith Wharton's 151st birthday. It was less than a year ago that Jonathan Franzen simply dismissed the great author as being an unattractive woman, but I think Edith Wharton was a hottie, a badass, and an amazing writer. To Franzen's criticisms, I respond with a quote from the great woman herself: "“After all, one knows one’s weak points so well that it’s rather bewildering to have the critics overlook them and invent others.”

Didn't like Ethan Frome when you read it in high school? Though I loved it, I can see how you might think it's depressing! Try The House of Mirth or The Age of Innocence? (I'd recommend the latter over the former). Her short stories are also great! Try "Roman Fever" or "The Other Two."

In honor of her birthday, here are some reasons why I think she is one of the coolest writers on the planet (I also wrote my thesis on her in college, which might be partially why I love her so much). 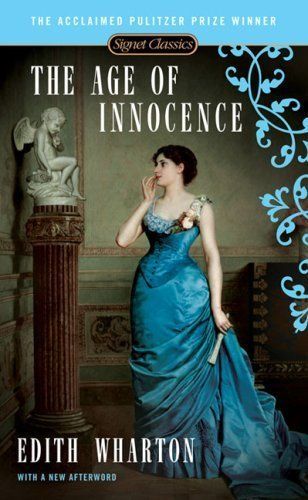