The former CEO of Walmart de Mexico has resigned from the board of directors of a major life insurance company amid claims that Walmart de Mexico systematically bribed Mexican officials during his time as CEO.

Eduardo Castro-Wright cited "personal reason" in a release announce he would step down from the board of directors of Metropolitan Life Insurance Company and MetLife -- the largest life insurer in the U.S. -- according to a MetLife press release (h/t Business Insider).

A New York Times report alleged that Walmart engaged in systematic bribery of Mexican officials in order to gain market share during Castro-Wright’s tenure as CEO of the retail giant’s Mexico unit.

"It is my expectation that these outside distractions will be resolved favorably within the next several months," Castro-Wright, who is the president of Walmart's U.S. stores division, said in a letter to MetLife Chairman and Chief Executive Officer Steven Kandarian, cited by Bloomberg. "In the interim, however, they would not allow me to perform my duties at the highest levels that both the board and I demand. Accordingly, I now must focus my energy in spending personal time with my family and in protecting my good name."

The fallout from the NYT report has hit Walmart from a variety of angles. The company's stock price dropped nearly 5 percent Monday, the first full day of trading since the story broke, according to the San Francisco Chronicle. In addition, Walmart's stock price fell so much in midday trading that it wiped out all of its 2012 gains.

Shares of both Walmart and its Mexican subsidiary also became a target for short sellers shortly after the story broke, threatening to drive the stock price down even further.

The Justice Department has been investigating the bribery allegations since last year, Reuters reports. Two Congressman announced Monday that they would launch an investigation into the claims.

Still, it's likely that the big box retailer will escape criminal charges. If similar cases in recent history are any indication, the Justice Department will probably settle with Walmart without formally prosecuting the company.

MetLife already dealt with some negative publicity of its own this week. The company agreed Monday to pay $500 million to settle an investigation into unpaid claims for dead policy owners.

Here are some other companies that have faced bribery scandals: 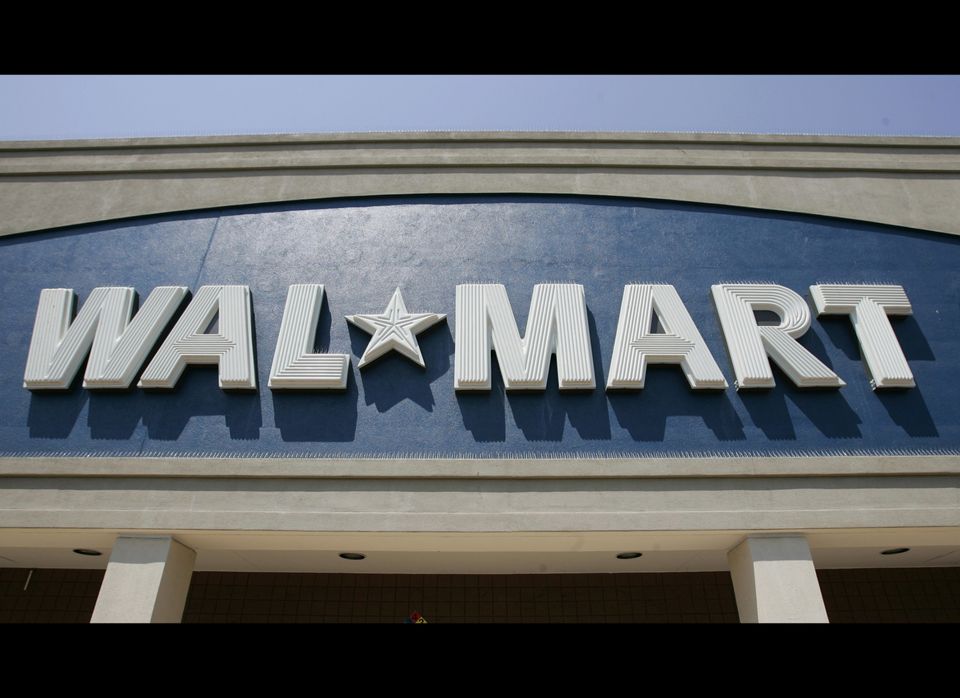 1 / 8
Walmart
Employees of Walmart's Mexico division allegedly bribed Mexican officials to help the company <a href="http://www.nytimes.com/2012/04/22/business/at-wal-mart-in-mexico-a-bribe-inquiry-silenced.html" target="_hplink">gain dominance in the country, according to a <em>New York Times</em> </a>report. Walmart senior executives had allegedly been aware of the claims since 2005, but didn't disclose them until December 2011.
AP