The last few weeks have been a celebration of sorts of the life and work of Steve Jobs, founder of Apple. A Steve Jobs documentary has been released.The film about his life reaches most theaters this week.

What hasn't been widely talked about is the message Jobs, certainly his biographer Walter Issacson, made about the new economy and the call for a truly hands-on interdisciplinary education.

While Walter Isaacson was interviewing people about Jobs, he discovered that in all Apple's products "technology would be married to great design, elegance, human touches, and even romance." 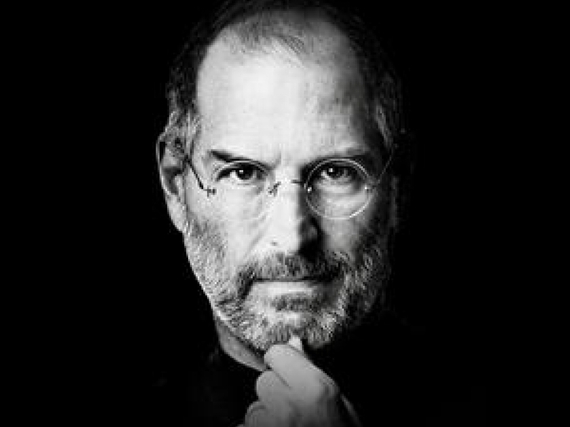 On a personal note, Isaacson added,

"The creativity that can occur when a feel for both the humanities and the sciences combine in one strong personality was the topic that most interested me in my biographies of Franklin and Einstein, and I believe ... will be a key to creating innovative economies in the twenty-first century."

This is one of the reasons so many people are pushing Congress, which each year authorizes money for STEM education (science, technology, engineering and math), to put the "A" (arts) into STEM to revitalize our schools. Even the Congressional Cause on STEAM recognizes that STEAM will merge the arts and sciences and create more meaningful interdisciplinary experiences, the best way to nurture the next generation of leaders and workers for a workforce demanding creativity and innovation.

Over the last few decades we were witness to a basic change in our modern day world: globalization, the rise and rebirth of the region state, and the need for young people with the thinking skills to excel in the creative economy.

Last week she she launched a $50 Million Campaign To Create America's "Super School." Laurene Jobs would like to transform America's schools and has started collecting comprehensive proposals from teachers, administrators and the general public looking for better ideas.

Called "XQ: The Super School Project," in full page ads in major newspapers, she challenged "educators, inventors and people in other fields ... to map out how they envision overhauling high school to make it more relevant, more engaging and more successful at turning out young people who can compete in a fast-evolving economy."

"open call to reimagine and design the next American high school. In towns and cities far and wide, teams will unite and take on this important work of our time: Rethinking and building schools that deeply prepare our students for the rigorous challenges of college, jobs, and life."

The plan is to identify the most promising proposals and "partner with the winning teams and provide them expert support and a fund of $50 million to support at least five schools over the next five years to turn their ideas into real Super Schools."

Facebook's CEO, Mark Zukerberg, gave $100 million to the state of New Jersey to transform education is that state in hopes of creating a new model of education. It was an experiment, most experts are saying, that failed. This effort however may be different and fingers are crossed.