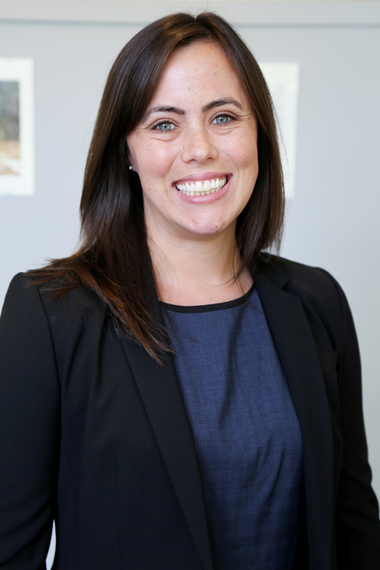 When public school budgets shrink, it's students who pay the price. Classes get larger, fewer field trips get scheduled, athletic programs charge fees, and technology doesn't get updated. This year, the Washington DC- based Center for Budget and Policy Priorities analyzed state budgets and found that most states provide less and in some cases "much less" to public schools as they did during the Great Recession. After emergency funding from the federal government ended, state and local governments tended to cut spending rather than raise taxes to make up for budget shortfalls. Increasingly, teachers in K-12 classrooms have turned to online crowdfunding that connects them to far more donors than usually materialize at PTA bake sales. Education-specific crowdfunding sites such as DonorsChoose and AdoptAClassroom provide platforms where teachers tell their stories and explain how they will use money to benefit students.

DonorsChoose raised $425 million from more than 2 million donors since the company's founding in 2000. AdoptAClassroom generated $2.7 million for individual classrooms in 2015. People who donate get the immediate satisfaction of putting new supplies into the hands of students or helping to provide enriching experiences for young people. They may imagine themselves as part of a larger movement in support of public education.

As unquestionably good as they are, though, crowdfunding sites can provide only band-aids that may stop the bleeding but can't heal deep wounds. In the short term, they are ever more necessary but far from sufficient. Has the success, the fun and satisfaction derived from donating to crowdfunding sites with compelling teacher-generated stories allowed us to evade hard questions about money, public education, and inequality? Why do teachers need to spend time funding their own classrooms in the first place? Why can't schools in some districts, particularly those with large shares of children from families with low incomes, afford books and basic supplies? The Education Law Center's recent "report card" on school funding found that only two states performed "relatively well" on four fairness indicators, meaning that not only is funding inadequate in many states, it is not distributed between districts equitably.

Teachers in both well-resourced and under-resourced school districts use crowdfunding sites. This means that some educators request markers and books while others aspire to purchase high-tech smart boards or top of the line color printers. Teachers can indicate the poverty level of their schools when they register, but crowdfunding sites allow any teacher to post requests.

This model fails to account for vast differences in both need and social capital. Classrooms with large shares of children from affluent families will surely benefit from a network of other affluent friends, acquaintances, and family members who may find it easy to donate. Classrooms with high numbers of children from families that earn low incomes are far less likely to be able to draw upon a network of wealthy would-be donors with disposable incomes. Luckily, though, crowdfunding sites are well positioned to shift the focus toward equity. Recent endorsements from celebrities, including Sheryl Crow and Stephen Colbert, lend credibility and help increase the numbers of people who use these sites.

Education-specific crowdfunding sites are engines of good that have benefitted classrooms across America in a time of great need. But could they do even more. The people behind these sites could capitalize on their popularity and powerful platform. Let's hear more from the founders of sites like DonorsChoose's Charles Best, a former Bronx history teacher and AdoptAClassroom's James Rosenberg, a lawyer and classroom volunteer in Miami. What are their thoughts about the deep and unequally applied funding cuts to public schools? Which stories from America's classrooms most inspire them? Where do they donate their own money? Besides inspiring people to click "donate," these organizations are particularly well positioned to advance a policy agenda for adequate and equitable public school funding.

Stephanie Hurley is a research assistant at the Sillerman Center for the Advancement of Philanthropy. A former public school teacher and consultant, she is currently earning her MBA in nonprofit management at the Heller School for Social Policy at Brandeis University.

The Sillerman Center for the Advancement of Philanthropy, Contributor

The Sillerman Center, based at Brandeis University, informs and advances social justice philanthropy in the United States.