Federal funding for some universities remains in limbo after the Department of Education rejected dozens of grant applications because of simple formatting violations, such as using the wrong spacing or typeface, or minor clerical errors.

At least 40 colleges and organizations applying for federal grants for Upward Bound, a program established in the 1960s that helps prepare disadvantaged students for college, were rejected earlier this year for failing to follow strict guidelines regarding spacing and font, according to The Chronicle of Higher Education.

Wittenberg University in Springfield, Ohio, which has received millions of dollars in federal funding over the last 50 years for the program, was notified in March that its application had been denied consideration for violating a double-spacing rule that requires “no more than three lines per vertical inch.”

“In the end, she told me, ‘A rule is a rule,’” Chambers said. “It’s more about format than it is about content.”

Dozens of universities have asked Education Secretary Betsy DeVos to reconsider their grant applications after being rejected for similar violations earlier this year.

After facing pressure from colleagues on both sides of the aisle, DeVos told a House subcommittee in May that the Department of Education would “read and score applications for the Upward Bound grant program that were deemed ineligible under technical formatting rules issued by the previous Administration.”

The agency said reconsideration of the applications was made possible by the 2017 omnibus spending bill, passed in May, which allocated an additional $50 million in funding for such programs.

It’s unclear how many of the reconsidered Upward Bound applications have been or will be approved. A representative for the Department of Education did not immediately provide a comment.

Chambers told the Springfield News-Sun in late May that Wittenberg’s application was under reconsideration by the DOE. While the department hadn’t yet approved the grant, Chambers said he was “very optimistic.”

Chambers did not immediately respond to a request for comment for this story.

While DeVos said the Department of Education would specifically reconsider Upward Bound applications rejected for formatting errors, she failed to address other university programs affected by the Education Department’s strict standards.

West Virginia University would lose more than $200,000 for its McNair Scholars program after rounding up a figure by $2 on this year’s grant application, The Charleston Gazette-Mail reported last week.

The rejection could end the university’s 18-year program, which has helped some 200 disadvantaged students pursue graduate degrees.

“We have had really good success through the program, and it would really be a shame for it not to be renewed,” John Bolt, a university spokesman, told the Gazette-Mail.

The Education Department reportedly sent WVU a letter saying it would not consider the school’s application because it failed to follow instructions and request the same amount of money it previously received.

WVU has appealed to the Department of Education to reconsider its decision. The agency hasn’t commented on whether it will read and review McNair Scholar applications previously rejected because of clerical errors.

During the hearing, DeVos denied a request from Sen. Shelley Moore Capito (R-W.Va.) for the Department of Education to reconsider an Upward Bound application from West Virginia State University that had been rejected for a $104 clerical mistake.

“The only way we could actually revisit the 77 applications that were rejected because of formatting errors was because of the action in the Omnibus bill that specifically said to look again at the formatting errors and additional appropriation accompanying that,” DeVos said. “Though I would love to be able to look at that one again, we cannot.”

CORRECTION: This article has been updated throughout to reflect that, at the time of publication, the Department of Education had announced that it would in fact review those applications denied due to formatting errors, but not others that contained clerical errors. It also reported incorrectly the amount West Virginia University received in 2012. It was $219,998, not $219,198.

PHOTO GALLERY
How Much I Paid For College Vs. What Knowledge I Retained

Universities Could Lose Thousands Of Federal Dollars Because Of Clerical Errors
How Much I Paid For College Vs. What Knowledge I Retained 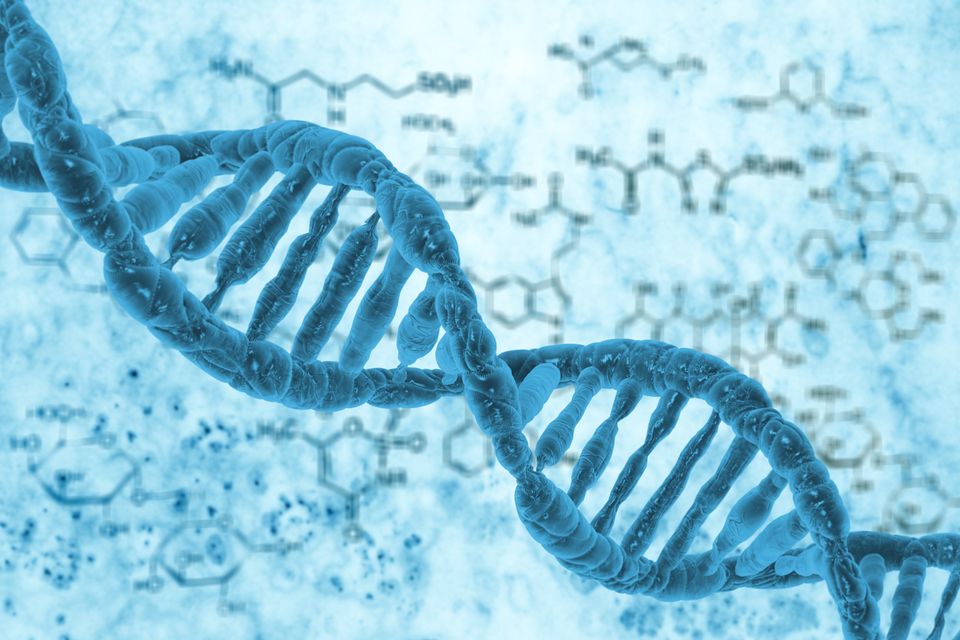 1 / 11
Human Biology
<strong>Estimated Cost:&nbsp;</strong>﻿$2,077.20<br><br><strong>What I Remember Learning: </strong>Not sure what this means, but mitochondria are the powerhouses of the cell.
Shutterstock / vitstudio