Tuesday was a big day for voters, and not just in the general election.

With one eye on the country's next president, voters in several states were also casting their ballots for strong local issues -- namely, how their schools are funded.

Education funding fell in more than half the states this year, and 35 are still spending at levels lower than before the recession, after adjusting for inflation.

On ballots in states from California to Florida were largely measures to funnel more resources into schools. Missouri, for one, rejected an increase on tobacco products, which would have generated hundreds of millions in added revenue for the state's schools. At the same time, the state has cut per-student spending by $41 since last year, according to an analysis from the Center on Budget and Policy Priorities.

California's Proposition 30 passed with about 54 percent of the vote, keeping intact Gov. Jerry Brown's fiscal year 2013 budget and saving the state's schools from a detrimental $4.8 billion cut from school funding.

Below, a look at how other states voted Tuesday on their respective education funding measures. 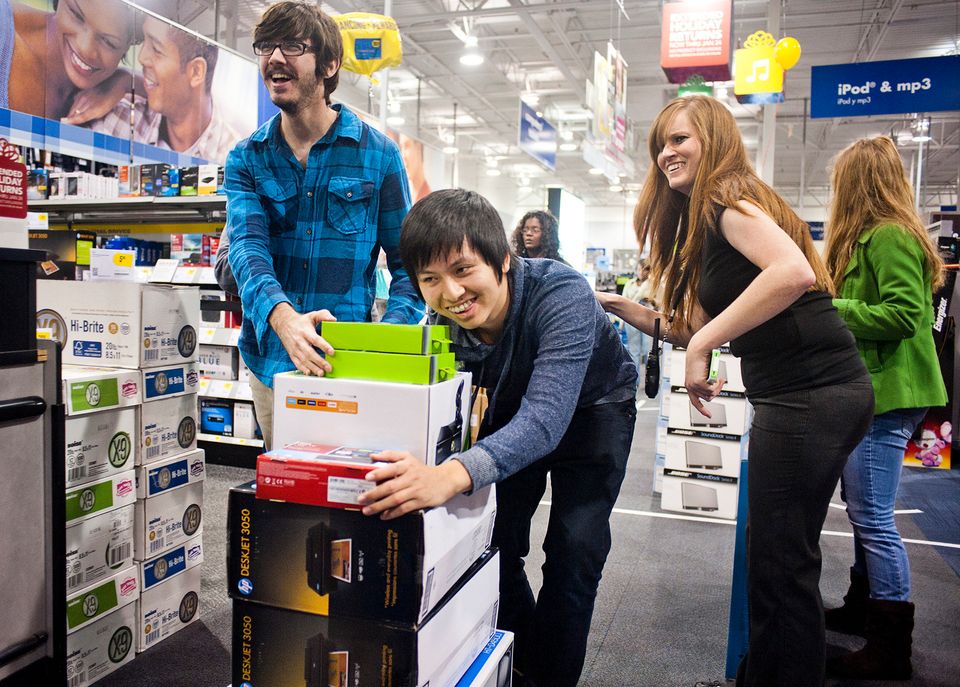 1 / 7
Arizona
<strong>FAILED</strong> <strong>Ballot measure</strong>: <em>Proposition 204</em> Voters <a href="http://blogs.edweek.org/edweek/state_edwatch/2012/11/arizona_post.html">rejected a push</a> to give a major boost to K-12 funding through a $0.01 permanent sales tax increase. The move would have added $625 million annually to public schools, but critics said the measure would have hurt the state's businesses.
AP