According to both a Huffington Post article and a global report by Pearson, the United States was ranked 17th worldwide in 2012. In other words, within the 40 developed countries measured, we were about middle of the pack. If this were a bell curve, with each country representing a spot on that curve, the United States would be average. Oh, the blow to the ego! How did the United States seek to recover?

I will tell you how.

First, the United States decided to focus on standardized test performance instead of investing in effective learning and teaching methods. The United States wanted quick returns with little investment. This was an utter disaster.

Next, the United States acknowledged its complete failure to meet the education needs of its children, so it allowed states to give choices to low-income parents who had children stuck in failing schools. Your child is stuck in a failing school? Here is $3,000. Find a school of your choice, private, charter, religious, whatever you like.

Today, however, these parents cannot choose whatever school they like because these schools do not accept all children. Inequality still exists. Students are moved from school to school. Stability is lacking. Not to mention, several schools and teachers now compete with each other rather than share the "best practices." Collaboration is weak. However, this did temporarily relieve the states from the duty to improve public schools. 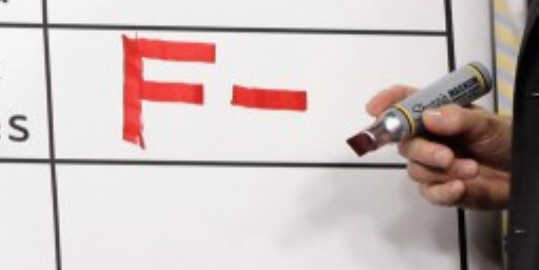 Now Common Core is here. It is too early to assess whether this change will be a success or a failure. But one thing is for sure. There is more that can be done.

If you could change the education system today, what would you create? Where would you start? Doesn't it seem logical to start by studying what the top performers in education do? Only when the United States does this, and learns the right lessons from these countries' practices, will the era of education reform truly arrive.

The top performers worldwide in education have several things in common according to Standing on the Shoulders of Giants: An American Agenda for Education Reform, by Marc S. Tucker. Some of these things include the following four points: 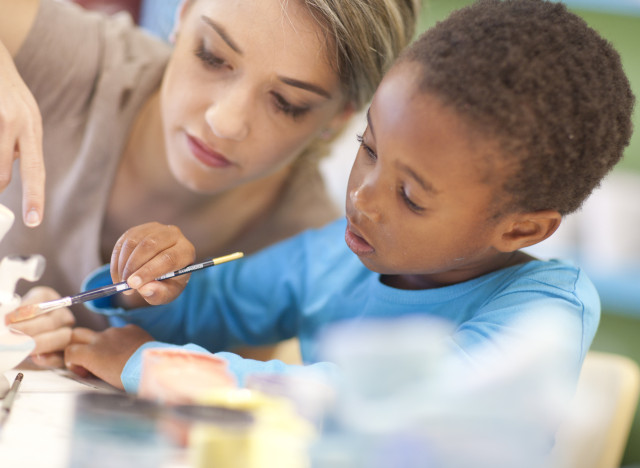 The top performers in education make it much harder to be admitted to college for education.

For example, in Singapore, aspiring teachers must either score well on a very hard exam to get into teachers college or have a diploma equivalent to a high-level degree in the United States. The applicant must be interviewed by a panel. One out of eight applicants will be admitted into the college.

In Finland, aspiring teachers must not only score extremely well on the college entrance exams, but also they must have a high grade point average, a record of accomplishments, complete a written exam, have their social and communication skills scrutinized, and endure several interviews. One out of ten applicants will be admitted into the teacher college. Once admitted to teacher college, a master's degree must be earned by both primary and secondary teachers.

Teachers in the top performing countries are trained to master the subject they teach.

For instance, in Finland, primary teachers are required to both major in education and minor in two subjects taught in primary education. Primary education is usually considered grades one through eight, depending on the country. Upper-level teachers are required to major in the subject they will teach. If a person has a master's degree in a specific subject only, the person must get a master's degree in education before teaching. All teachers spend significant time studying pedagogy, the art and science of teaching.

In Shanghai, teachers spend 90 percent mastering the subject the teacher will teach while in the teacher college.

The top performers in education often continue to train their teachers after the teachers graduate from teacher college.

In most of the top performing countries, teachers are paid like engineers and architects. They are respected like doctors. It is not uncommon for a teacher to earn what is equivalent to $60,000 plus a year in the United States.

The top performers in education have moved away from memorization toward problem-solving skills.

In 1988, Shanghai really reformed its education. Shanghai started to give students more choices in their learning. While the core curriculum still existed, it was balanced with active inquiry in learning. More electives were offered. The emphasis turned from acquiring knowledge alone, to acquiring knowledge to apply to new situations.

The education system in Japan also engages in problem solving learning. In Japan, a teacher gives the entire class a problem. The entire class then works on the problem individually. The teacher then picks several students who solved the problem differently to go to the board and show the class the strategy used to solve the problem. Class discussion then follows. The teacher's goal is to show the class why different strategies might work. Other East Asian Countries also use this method.

These standardized tests are based on the country's curriculum. In other words, these standardized tests use the instructional material, textbooks and all, to develop test questions. The teachers often learn this instructional material in training. The test, curriculum, teachers, and students are all on the same page. In other words, there is a unified system.

Students in top performing countries often do well on international standardized tests, like PISA, because they can apply what they have learned to new problems they have never encountered before.

All of these countries mentioned are not only top performers in education, but have reformed their country's education.

The answer is a resounding "yes." We can change education, the lives of millions of children, and our future economy with the right starting place.