Another HuffPost/YouGov poll conducted just after Snowden revealed his identity publicly found that 38 percent said Snowden did the right thing and only 35 percent said he did the wrong thing.

Much of the drop in support for Snowden's actions since the earlier poll appears to have taken place among Republicans, who were divided, 37 percent to 37 percent, on whether Snowden did the right thing in the previous poll, but in the latest poll said by a 44 percent to 29 percent margin that he did the wrong thing.

In the earlier survey, those who said they had heard the most about Snowden's actions were the most likely to say he had done the right thing, but Snowden had no such advantage among those paying most attention in the latest poll.

Forty-eight percent of respondents to the poll said that they support prosecuting Snowden for his actions, while 33 percent were opposed.

A separate series of YouGov polls conducted for The Economist also found ratings of Snowden dropped over the course of the past two weeks, while at the same time support for his prosecution has risen. 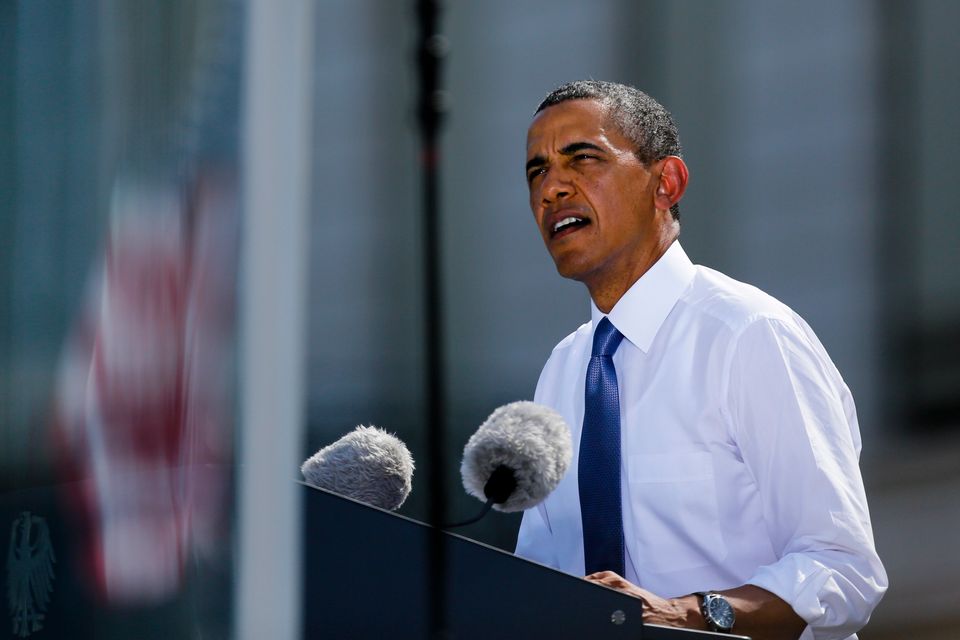