A girl with a lizard tail jumps into a field of giant raspberries. A toddler holds onto a bunch of string attached to a floating hippo. A child swings from the tentacles of a huge jellyfish.

These visions play out like scenes from a fairy tale you vaguely remember from your childhood, oscillating between disturbing and amusing. But these images are not from any book your parents read to you -- they’re from the mind of Dutch artist Jaco Putker.

He creates his solarplate etchings by making a collage digitally, then transferring the printed image to a zinc plate laminated with a UV-sensitive film. By exposing it to a UV light source, the image is burned into the film. The negative depiction can then be burned into the plate, which can be printed like any other etching plate.

“We tend to approach children with an open mind. We don’t expect them to have a hidden agenda, and so we are not as guarded as when faced with an adult,” Putker told The Huffington Post in an email. “I think this makes it easier to identify with the children.”

The odd elements populating Putker’s prints seem to reflect the earliest phases of human life, which are full of constant discovery, even at a sensory level. The artist depicts youth as a time of agency, independence, and curiosity. The children in his etchings are at at ease with the strangeness they find themselves in.

“Oftentimes they even seem to cause it,” Putker said.

That’s about as far as he dives into the stories behind his artwork, because the artist wants to invite people to associate freely and extract their own personal stories from his prints, he explains. Plus, the reason Putker likes fables and fairy tales is because they can be interpreted in a number of ways.

He concluded: “If anything, I hope to inject the viewer with a little mystery and wonderment.” 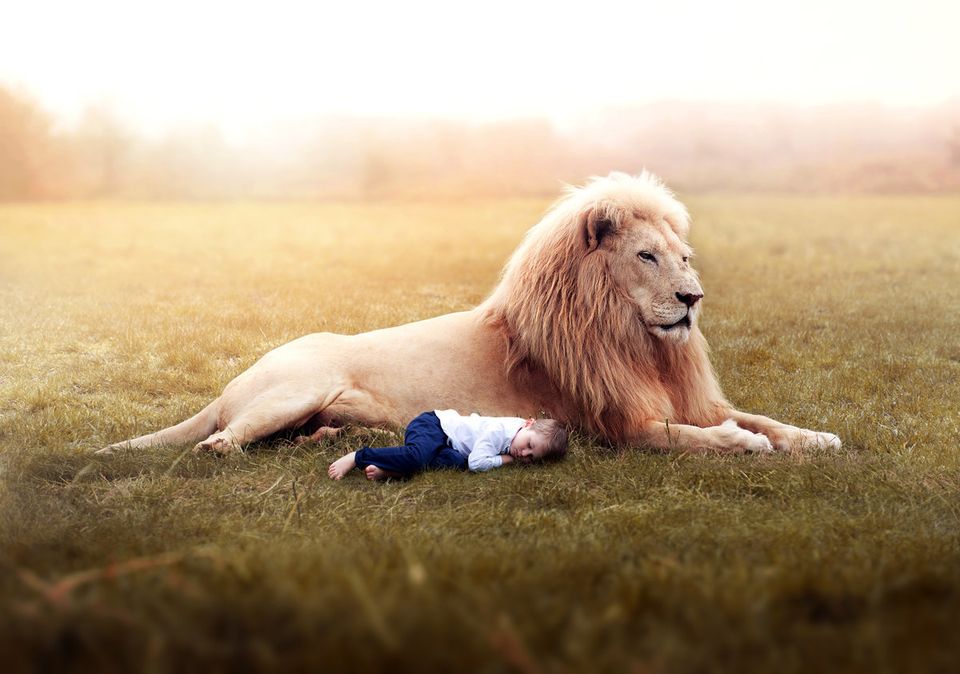