Another senseless hashtag, as if we didn't have enough of those already. Damn. ‪#‎AltonSterling‬ 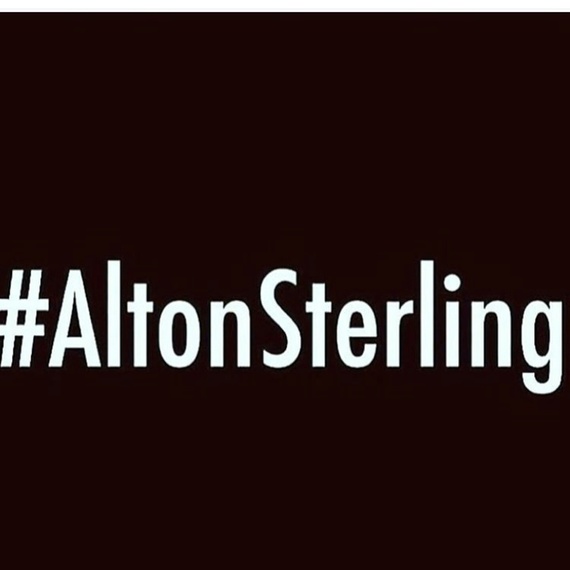 Those are the only words I could form the moment I learned of #AltonSterling's senseless death. My mind refused to comprehend that my community was once again going through the cycle of black man killed by white cop. I was honestly numb and needed more time to digest it all. I found myself tossing and turning, laboring to go simply close my eyes and rest my racing mind.

The next day comes and there's an influx of tweets, Facebook posts, comments flying left and right from the African American community but an empty space in my heart. I had a few hours to reflect and as I sat on my couch CNN airs a press conference with the 15-year-old son of Alton Sterling. Initially he stood tall working diligently to comfort his mom until she mentioned his father senselessly ripping his father from their lives. I couldn't take it -- not another minute of it. I wept.

This turn of events hasn't caused me to not only be sad but to ponder on a deeper meaning and need for understanding. I started with this long post but couldn't bring myself to post it because I was numb; I'm a social media strategist and thought about my brand and what it would mean for me to voice my opinion; and didn't want to offend my "friends" with my distaste for what's happening to my community, but then I had a lightbulb moment. My community is waiting for me, my friends outside my community want to hear my voice -- they tend to look to me to articulate my feelings in a passionate but respectful way, that's part of my brand. I would be remised to go radio silent and refuse to show up just because it may be a sensitive yet poignant subject. 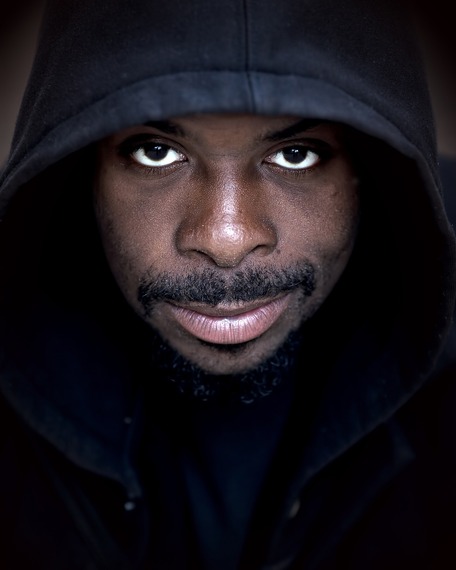 However, I find it abnormally strange that my friends chose to go about their day with an "as business as usual" mentality or find themselves saying, "but what about black on black crime?" as if every black person in America is perfectly fine with the violence within our community. Can we please focus? While my community is riddled with anguish and confusion, you worry about tanning for the summer, your haircut after work, the fact that you happened to not be racist because you have a black friend, or how you can't wait to have a glass of wine after work. I'm certain that Mrs. Sterling would like a glass of wine and wake up from the nightmare she's in but that's not happening.

Let's be clear. This is not about Black on Black, White on White nor blue on blue crime, but about the modern day lynching of my people and I can't sit and act like it isn't bothersome. I'm broken watching another black fatherless boy weep for the voice and touch of his father and live with the heavy burden of involuntarily 'being the man' of the house. How can he possibly teach his younger siblings to be men and upstanding citizens who believe in the justice system when he's not yet a man and the justice system ripped the one being away from him who worked diligently to teach him? 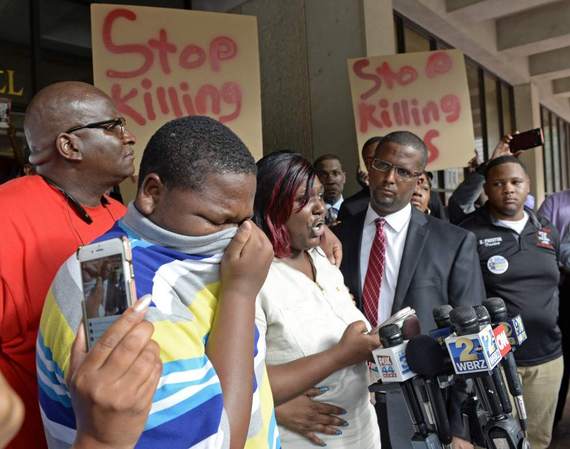 I do not hate law enforcement and do not associate with those who have such a ridiculous mentality. I do stand firm on police officers being much-needed when they don't use their badge as an excuse to kill and hate one class of people over the other. I think it's a disgrace for any group of people to believe they are superior to others. I denounce how they've been able to walk away from consequences because hatred is so warm in their veins while they serve -- so much so they haven't been able to separate personal and professional sentiments and responsibilities.

I recall emphatically saying after the birth of my daughter that I didn't want more children, for a multitude of reasons, but after falling deeply in love with a Black man who is: resilient, highly educated, career oriented, easy going, driven by his ability to provide for his family, and one who has had the courage and selflessness to love my daughter as his own -- he's reframed my thinking around bearing another child. This time I'd prayed for a bouncing boy, once we tie the knot of course, a boy who'd be just like his Daddy. I often dream of a son who loves and honors his Mommy because his Daddy would command him to take care of me and his sister -- teach him how to treat a lady while honoring everything his last name stands for. A son with a rich legacy. 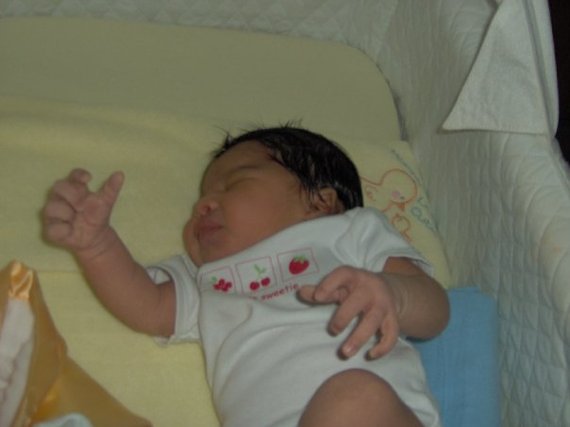 Well, that's prior to the past few years of constant modern day lynching of our Black men. I can say now that I have my doubts and I'm not sure that's a prayer I want answered anymore. I've found myself praying for the safety of a baby boy who's simply a figment of my imagination and on a playdate with his Mommy in my dreams. A son who hasn't even been conceived yet. I can't imagine the prayers of my friends who have sons and dealing with the reality of him growing up or not. We are living in a world full of hate. It's almost we better celebrate every birthday and not skip a year because they may take him away a little sooner than we'd like. We'd be luck to see him even learn to ride his bike at the way they are hunting our boys and men. Can you imagine? I can't and I won't. I'll continue to pray but another hashtag just ticks me off. I'm so sick of saying RIP -- where's the peace? I'm fed up with putting pictures on t-shirts, marching and saying their name. When will the protest and the repeated viral hashtags commemorating their death truly end? 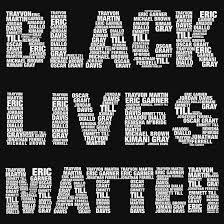 I do have questions for my social media friends -- none of which are rhetorical in nature.

Does the subject matter make you uncomfortable and leave you lacking the words to express your empathy for my community? Is that why I haven't heard your voice?

Do you truly understand that you'll never comprehend what it means to be Black in America? Our men are living a dammed if you do, dammed if you don't life. They're left living their past even in their future, for them there is no such thing as reform. America won't let them forget.

Do you know what it feels like to fear the possibility of losing your father, uncle, significant other, son, cousin, nephew, friend or brother every time he walks out the door? No, not to a car accident or natural causes but from to homicide by the same people who have vowed to protect and serve.

And just in case you're wondering, #BlackLivesMatter and will continue to matter.